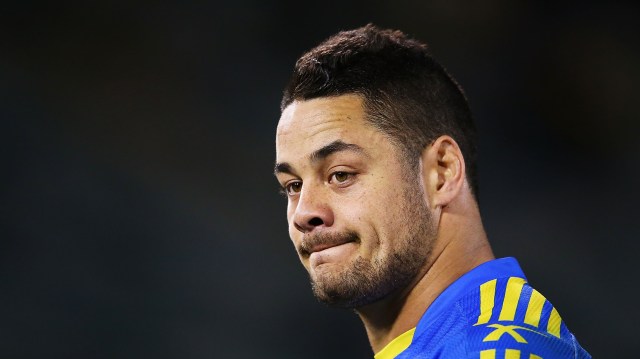 Just two weeks after being voted as the best player in Australia’s National Rugby League, Jarryd Hayne – known by fans Down Under as the “Hayne Plane” – has stunned the sport by quitting to chase his dream of playing in the NFL.

“Today I can officially announce that I will be heading to the United States to pursue an opportunity to play American football,” Hayne said in a statement on Wednesday described by an Australian newspaper as one of the biggest bombshells ever to hit rugby league. “I’ll be a free agent. It will give me the opportunity to go over there and train and potentially, hopefully, play NFL one day,” he added.

One devastated Aussie rugby fans compared it to “soccer losing Messi, Ronaldo and Suarez to golf.” Now the speculation is raging over which NFL team has shown interest in Hayne, with the Seattle Seahawks the likely suitor. Here’s what you need to know about the “Hayne Plane.”

1. Hayne is a Rugby Star from Australia 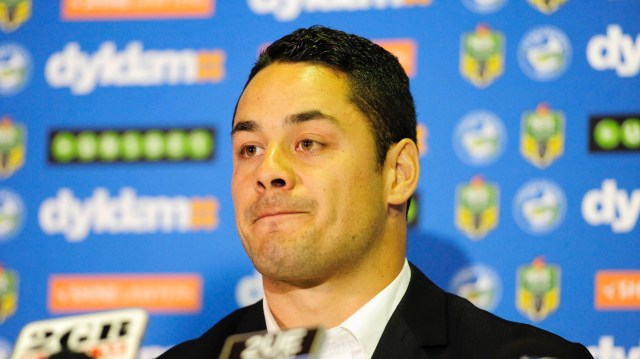 The 26-year-old rugby league fullback has played for the same team, Parramatta – knicknamed The Eels – since he was 13, and will return there if his bid to break into American Football ends in failure. He has always dreamed of making it in the NFL. He’s 6 foot 2 ins. tall and weighs 220 pounds. 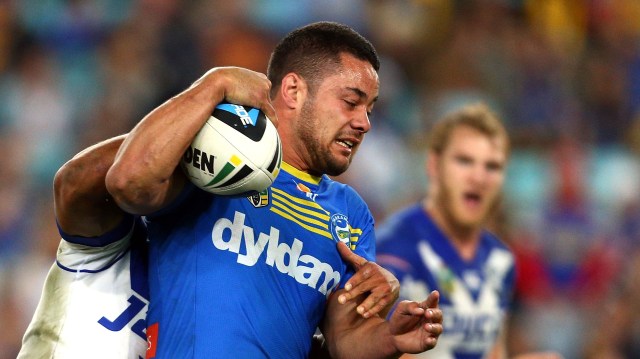 “I actually spoke to Reggie Bush in depth about it when he was over here,” he said in an Australian newspaper interview in July. “We were talking about different plays, what Detroit was like, what Miami was like and New Orleans was like. It interests me.”

Bush also raved about his new Aussie pal, telling the media in Sydney: “He actually looks like an NFL running back. Looks like he could come play with us tomorrow. He’s fast, strong and … wow! Look at that hit,” he added while watching film of Hayne play. “That’s an NFL football hit. I like this guy.”

3. He is not the First Rugby Player to Attempt This

Maybe, maybe not. He wants to play punt returner or kick returner. Hayne is famous in rugby league for his speed and acceleration. Whether that can be parlayed into the NFL remains to be seen. Football’s history is littered with failed attempts by soccer and rugby players to make the grade.In 2006, rugby league player Willie Mason had a trial with the Jets, but it came to nothing. But Aussie fans say that if anyone can do it, Hayne can.

4. A Few NFL Teams may be Interested in Signing Him 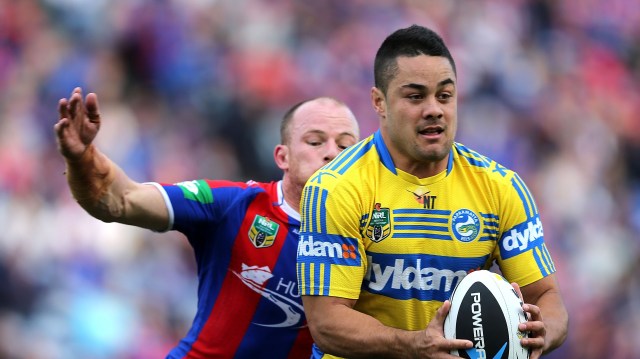 Hayne visited the United States in September to look at the Super Bowl champion Seattle Seahawks and the University of Washington’s facilities on a study trip with the Eels. There’s an added incentive to head to the Emerald City – another Australian native, Jesse Williams, is currently is on the Seahawks’ injured list, although the defensive tackle first played college football at Alabama. Bush’s Detroit Lions may also take a look at the rugby superstar.

5. He Almost Died in a Shooting 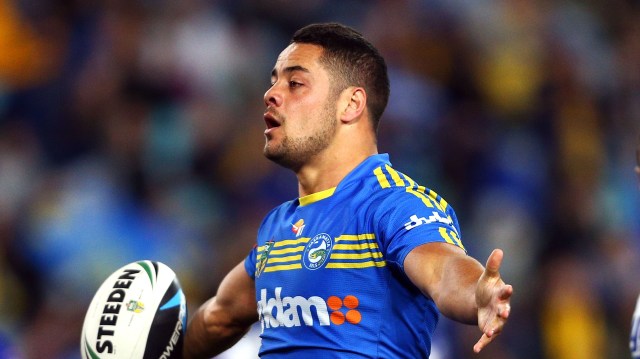 In 2008, Hayne was shot at during a night out in Kings Cross, Sydney. Three years later, according to the Sydney Morning Herald, he was involved in a nightclub altercation that culminated in him being head butted in the eye.

Read More
5 Fast Facts, Australia, Football, NFL, Rugby, Sport
The Australian rugby star quit the sport to pursue his dream of playing in the NFL. He is searching for a team that will sign him.