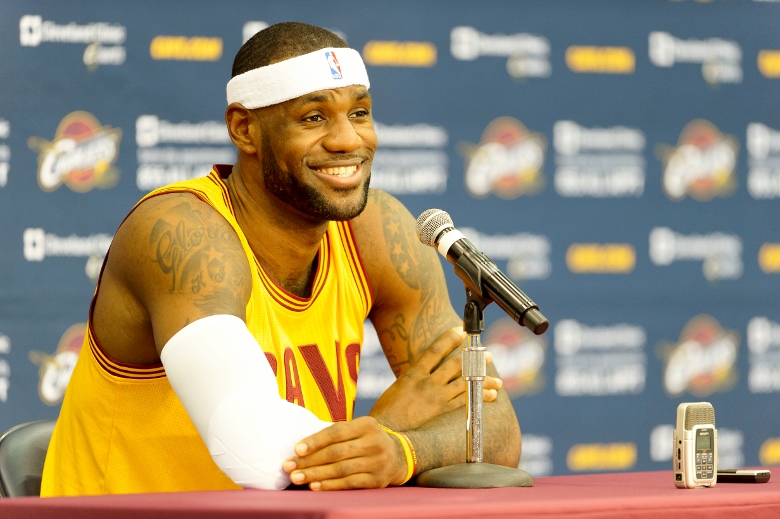 After a four-year hiatus to the warm weather in South Beach, Lebron James is back with his hometown team: the Cleveland Cavaliers.

The new-look Cavaliers begin their season tonight against the New York Knicks at Quicken Loans arena, a place that has housed some of the best King James moments of the past.

With that in mind, here is everything you need to know about James’ return to Cleveland: 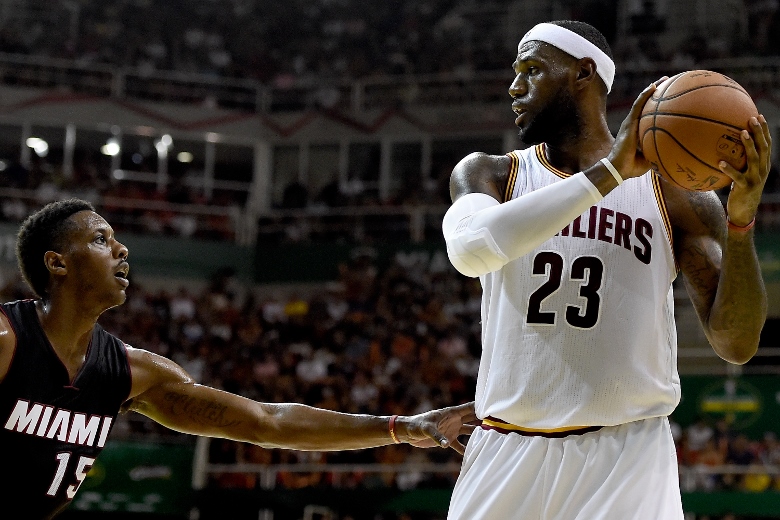 Following the announcement of James return to Cleveland, Cavaliers season tickets sold out within 24 hours, and while individual game tickets sold through the team have only increased slightly, tickets in the secondary market have increased almost 250 percent.

Overall this means the average ticket to a Cavaliers game is $421, unsurprisingly the highest price in the entire league.

2. The Cavaliers With Lebron are Really, Really Good at Home 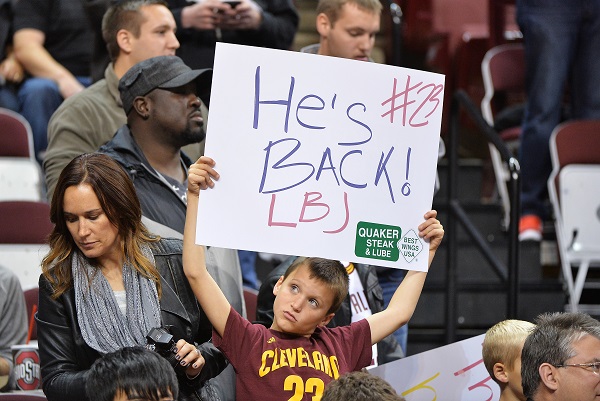 In the 7 seasons James played in Cleveland, the Cavaliers have a home winning percentage of 75% and won over 30 home games four of his last five seasons. The Cavaliers with James also are tied for the second best home record in a season for when they went 39-2 at home in the 2008-2009 season.

In the home opener for the 2009-10 season, James scored 38 points on 55 percent shooting in a loss to the Boston Celtics. He also laid the hard foul in the video above.

4. The City of Cleveland Will Benefit Financially 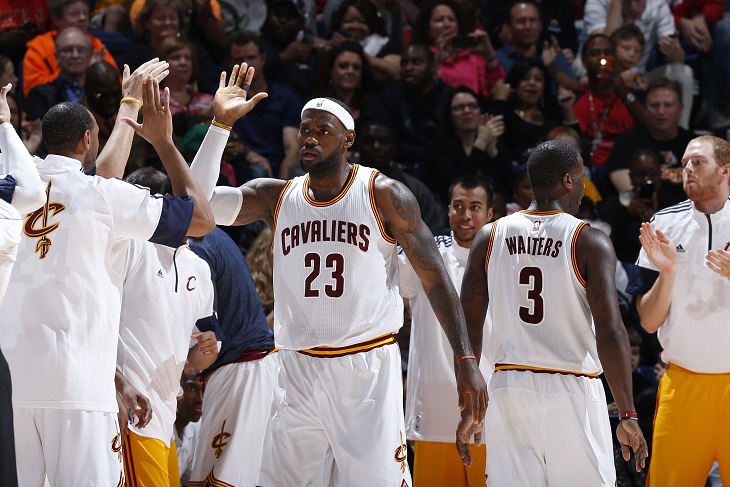 According to data collected by Bloomberg News James’ return means as much as $215 million generated for the city of Cleveland from “tourism, taxes, service industry spending and the team’s business.” Even this, however, is a small number compared to some other estimates that have said James could bring in as much as $500 million a year for the city.

5. But Opposing Teams Will Benefit, Too 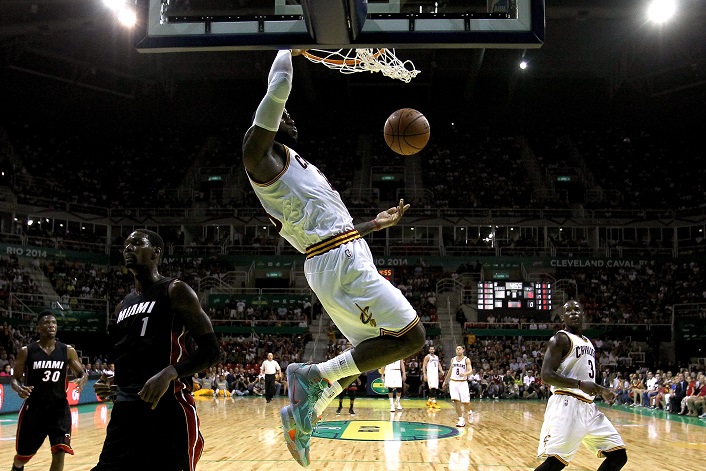 According to Andrew Flowers at fivethirtyeight.com the away games Lebron has played in have had an average capacity of 99.5% over the past six seasons. So no matter where James goes to play, you can bank on it being a full house. 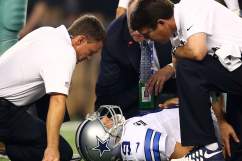