We’ve reached the point now as a society that the only thing that can truly outrage us are pictures. We’ve become the chimpanzees responding to stimuli that scientists examine and show flashing images to study just how long something will be content hanging out in a cage throwing fecal matter if you give it an iPad. Sure, some of the scientists might wonder if those chimps will ever become self-aware (nope!), but it’s a brief worry, because the flashing images always save the day. Unless one of those images makes the chimps angry. Then you have a problem.

That’s pretty much what the NFL is dealing with right now. We’re happy to be mindless chimps and watch Redzone and and ignore the incredible violence and concussions and long-term health implications and other seedy aspects of a sport whose main pillar is gambling revenue, so long as we don’t come across an image that makes us unhappy. The Ray Rice and Adrian Peterson videos have made us unhappy. Are there lots of other domestic abuse cases in the NFL right now? You know there are. In fact, it’s a horrible culture. But, and this is important, is there video? If there isn’t video, our attention span goes right back to chimpanzee:

*Cracks open beer and drops him from fantasy league via smartphone*

But when there is video, we all get crazy. I’m happy we do go crazy, because reaction number one, our typical reaction, is intellectually cowardly, craven and totally disgusting. The happy medium would be to have set policies that are enforced regardless of whether there is video or not. As it stands right now, the NFL is not doing that. Sure, they set something up, which is an improvement over having nothing, and having the players take a stand is also a welcome change as well. But once we go crazy, those policies get tossed aside as the league chases “We’re tough on domestic violence” headlines in a blatant attempt to atone for massively screwing up the Ray Rice case.

But the Ray Rice case and the Adrian Peterson case are, hello, two different cases. Conflating the two doesn’t help the NFL nor does it get any of us back to being good little chimpanzees. Deadspin’s Barry Petchesky has a brutally effective take on the league’s PR strategy, because all this suspension represents is a PR strategy, and the fact that among Goodell’s base (the football writers who’ve bought into the insane idea that commissioner of the NFL is the same as President of the United States) it is working.

The only reason this game appears on this list at all is because the weather in Western New York is utterly insane. I’ve got a ton of friends from that part of New York and how they survive winters like that–It’s Freaking November!–just astounds me. Parts of Buffalo got five feet of snow in just one day. One day! It’s supposed to keep on snowing until this weekend, but relying on it to stop snowing has never been the smart play for those who live in Western New York. The game itself is irrelevant. Just keep an eye out for igloos. 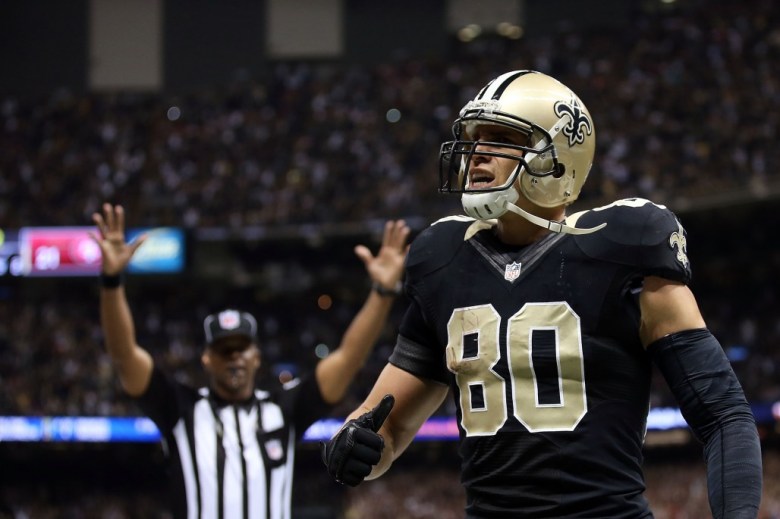 Team Gumbo, my heart stays with you even though you don’t deserve it. Frankly, any NFC South vs. AFC North games should be a hate-watch, because I am guaranteeing you that the team that wins the NFC South will have a worse record than all, yes all, of the AFC North teams.

*Cues up another three days of how to reform the NFL playoff system hot takes. Punches self in face* 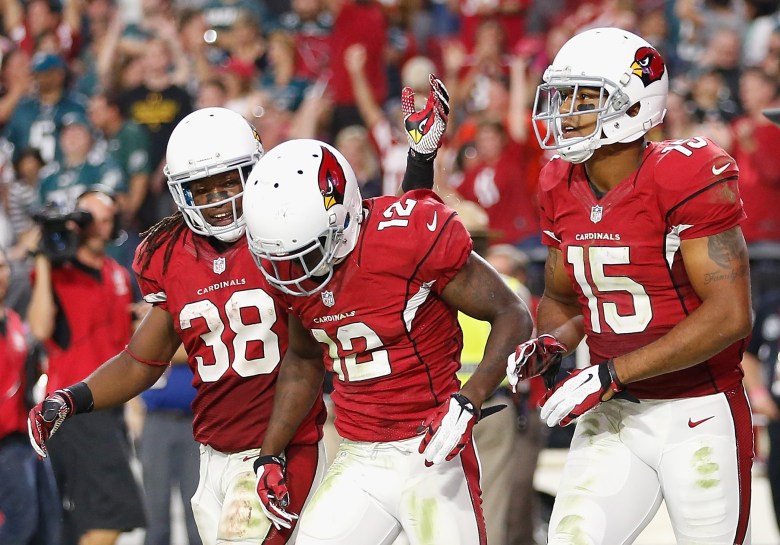 Alright there, Drew Stanton, you completely and totally screwed up the dog’s gambling pick last week. You have, however, further solidified the notion that Bruce Arians and his hat are majestic football unicorns that should be worshiped for their genius. But can you do it on the road against Seattle? This is a fun, fun game this weekend. Which is good, because it’s too cold to go outside anymore.

Manning and company got completely smoked last week by the Rams, which is probably the worst outcome that could have happened to the Dolphins. By the way, the chance that Richie Incognito was almost picked up by Denver but they delayed it, probably due to this game, is just so amazing. God this society is so messed up. 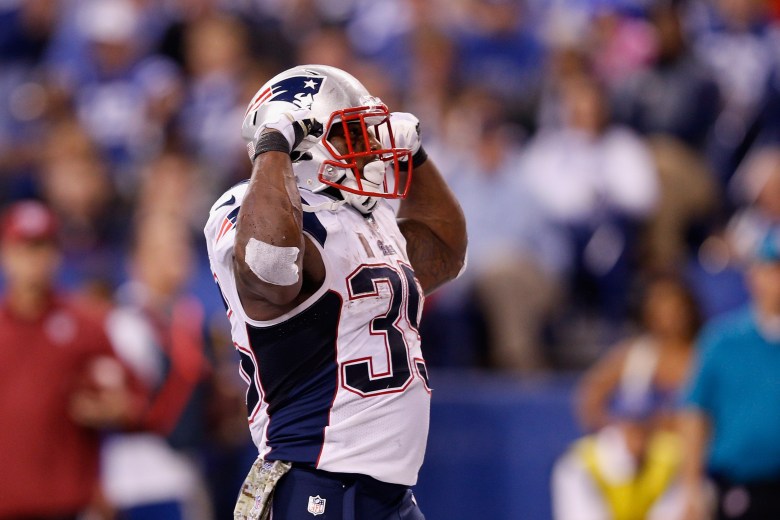 NBC didn’t flex this game because they’re relying on the markets of Dallas and New York to sustain their ratings, and that’s frankly a crime. Not because you won’t be able to see this game, in all likelihood you will, but it’s during peak Redzone time, and this game deserves more of your attention than that. Thanks again to the Detroit Lions for being utterly incompetent and making the dog depressed about betting on them. It’s a lesson every dog should learn: never rely on Detroit unless it’s to be dumb.

I’ll be honest, Sierra was not fired up about the games this week. She didn’t like any of the lines, she’s depressed about losing last week and she’s mad that she can’t run around outside anymore for more than five seconds without being cold. She’s bulking up for winter/eating her feelings and it’s a travesty. Gambling does bad things to good puppies. The only thing that caught her attention were videos of human beings dressed as dogs and barking at her. She seemed to like that. I tried to explain to her that Cleveland looked like the better team but were on the road, and she looked at me funny and walked away. I feel confident that I’m not misrepresenting her wishes at all.

Sam: Over three and a half centuries ago, linked by faith and bound by a common desire for liberty, a small band of pilgrims sought out a place in the New World where they could worship according to their own beliefs … and solve crimes.

Sam: It’d be good. By day, they churn butter and worship according to their own beliefs, and by night they solve crimes.

Toby: Do you see me laughing?

Sam: I think you’re laughing on the inside.

Sam: With the big hats.

Toby: Give me the speech.

Enjoy the weekend and the games people. 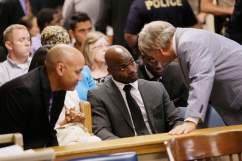