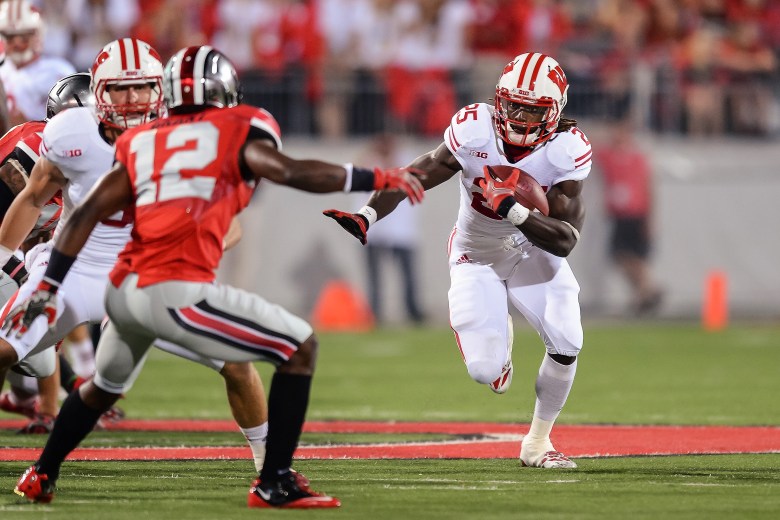 This week’s Conference Championships can make or break a team’s playoff hopes, especially for the Ohio State Buckeyes in the Big Ten Championship.  Ohio State, the Big Ten East champion, meets Wisconsin, the Big Ten West champion, Saturday night.  The fifth ranked Buckeyes can improve their chances qualifying for the college football playoff with a victory, while the Badgers look to play spoiler in a matchup for the Big Ten crown.

The Game is Played at Lucas Oil Stadium 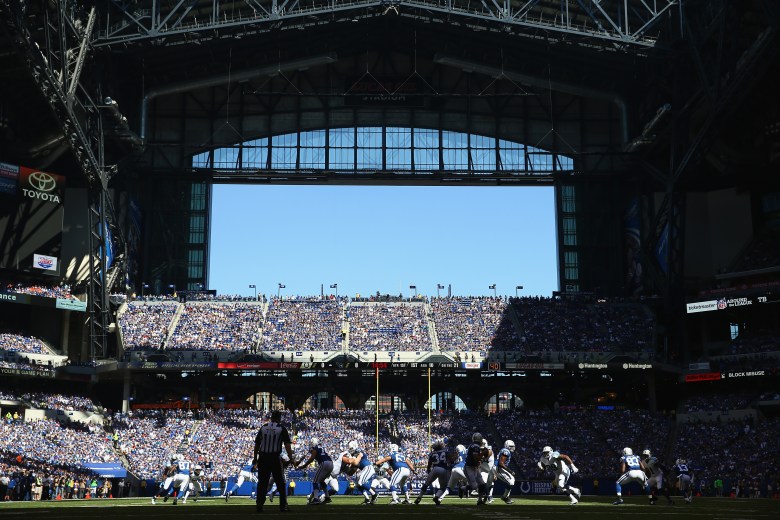 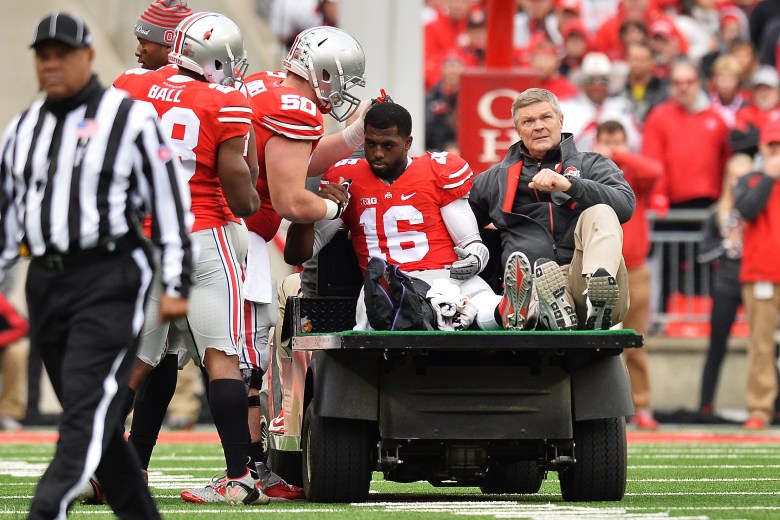 Ohio State opens as an underdog for the second time this season. The last time Ohio State was an underdog, they defeated Michigan State. Wisconsin’s powerhouse defense against a third-string quarterback making his first appearance this late in the season, Vegas believes Wisconsin will win this game by three.

Cardale Jones Starts at Quarterback for the Buckeyes 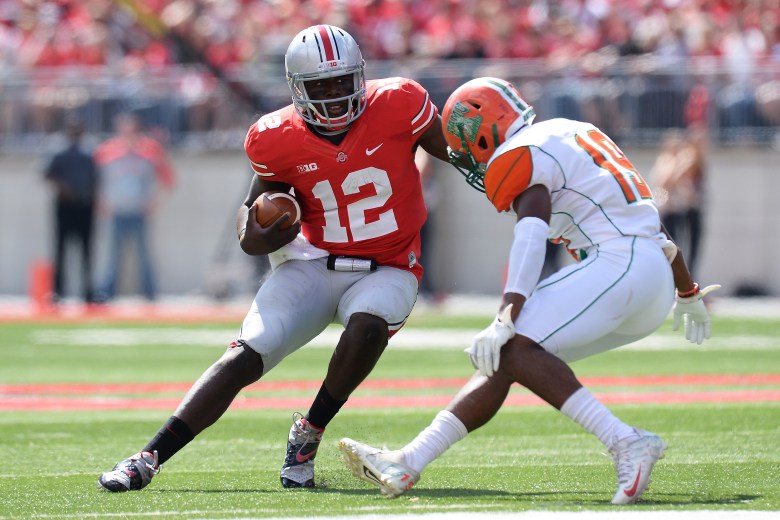 After J.T. Barrett suffered a season-ending injury last week against Michigan, Ohio State is in a hole losing their second quarterback this year. Third-string sophomore Cardale Jones will start for the Buckeyes. Jones has made brief appearances in Ohio State’s blowout wins in mop-up duty, and will make his first full appearance this week. His stats for this season are 10-for-17 for 118 yards and two touchdowns.

Wisconsin is the Nation’s No. 2 Defense 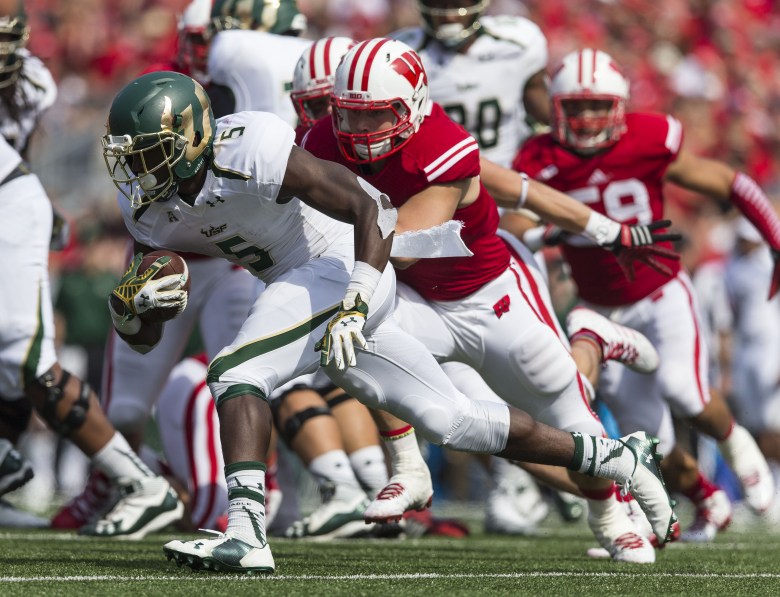 The Badgers’s defense will be a vital part of their success in this game. Wisconsin’s defense only trails Clemson in this category. The Badgers give up an average of 260.3 yards per game, allowing 16.8 points per.

Wisconsin’s Rushing Game is Third in the Country 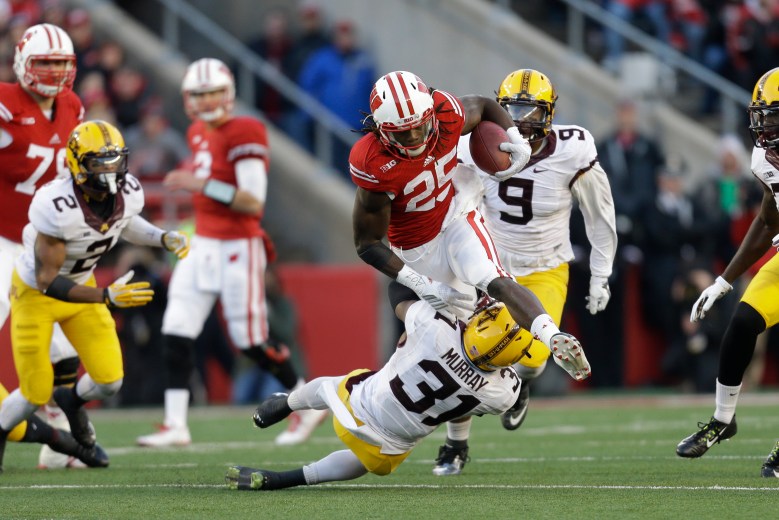 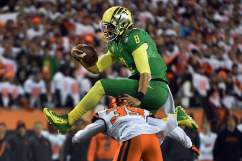