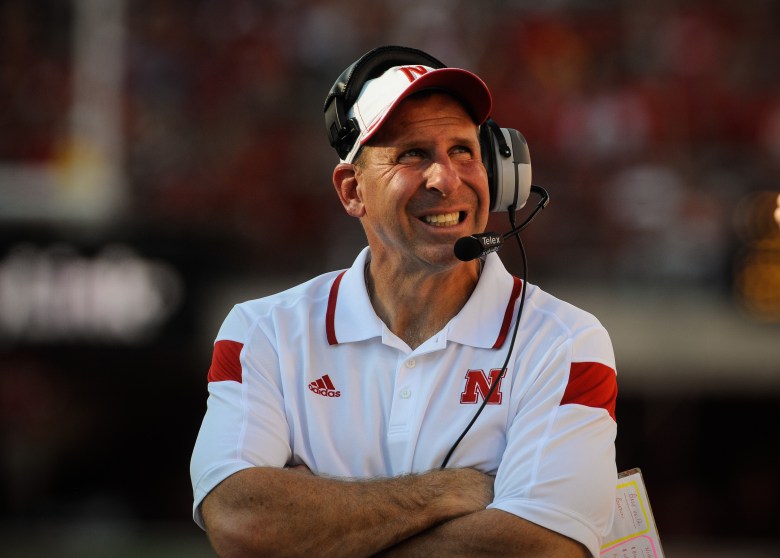 Just over 2 weeks after being fired by Nebraska, Bo Pelini is set to become the next head coach at Youngstown State, a Football Championship Subdivision school.

“It is with great passion and enthusiasm that I become the head football coach at Youngstown State University.” Pelini said in a statement.

Youngstown State released this story on its official website.

Pelini spent 7 seasons at Nebraska, but was let go Nov. 30, the day after the regular season ended. The 47-year-old will replace Eric Wolford at Youngstown, which was once an FCS (formerly I-AA) power.

The Penguins have only made the FCS playoffs once since 2000 and have gone 31-26 over the past 5 seasons.

Here’s all you need to know about Pelini’s move to Youngstown State:

1. Pelini is a Youngstown, Ohio, Native 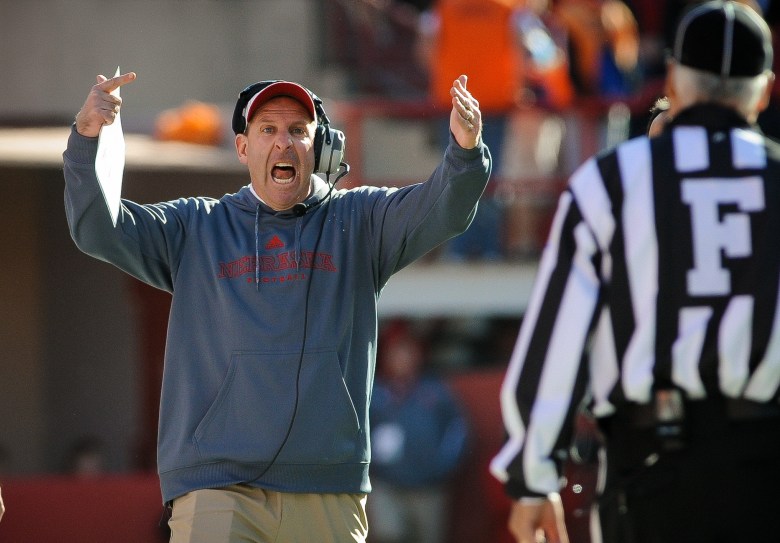 Pelini was born Dec. 13, 1967, in Youngstown, Ohio, where he graduated from Cardinal Mooney High School. Pelini then went on to attend Ohio State and played safety for the Buckeyes from 1987-90. He was a four-year letterman and a team captain.

“This is an exciting time for my family and me as we return to the Mahoning Valley. Mary Pat and our children are anxious to get involved in the Youngstown State and local communities,” Pelini added in the statement.

In 1993, Pelini returned to Cardinal Mooney to coach the team’s quarterbacks.

It’s not often you see a coach with NFL and FBS experience take a job in the FCS. Pelini did. After a graduate assistant year at Iowa in 1991 and the QB coaching job at his high school alma mater, Pelini’s coaching career took off. He started in the NFL, then moved to college.

3. He Won at Least 9 Games in Every Season With Nebraska

In his 7 seasons at Nebraska, Pelini won at least 9 games in each of them, compiling a 67-27 record and 4 division titles. He went 4-3 in bowl games, including the 2003 season when he was the interim coach.

4. Details of The Contract Have Not Been Announced

Nebraska's Bo Pelini Talks About the Coaches Who Influenced His SuccessBo Pelini helped bring Nebraska football back to the national spotlight. There were several coaches along the way who helped him get this far, including Pete Carroll and George Seifert. Voting for the 2013 Liberty Mutual Coach of the Year Award begins Sept. 24 at http://www.CoachoftheYear.com and http://www.Facebook.com/LMCoachoftheYear2013-09-06T13:43:55.000Z

According to the school press release, Pelini is expected to begin his job as the Youngstown head coach on Wednesday. At this time, no contract details have been made public.

Though making as much money as he did at Nebraska isn’t going to happen.

According to reports, Pelini made over $3 million this season, his last with the Cornhuskers. 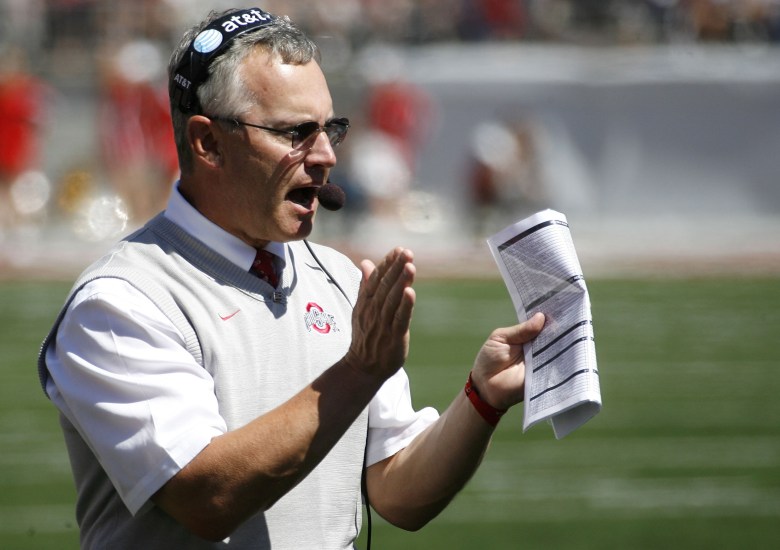 The president of Youngstown State is a familiar name to college football fans: Jim Tressel. Tressel coached Ohio State from 2001-10, winning a national championship in 2002. He also coached Youngstown when it was a I-AA power. Tressel’s Penguins won 4 national titles (1991, 1993, 1994 and 1997).

Tressel resigned from Ohio State on May 30, 2011, because of mounting NCAA issues. The Buckeyes had to vacate all their wins for the 2010 season for using ineligible players, something Tressel admitted he knew about. 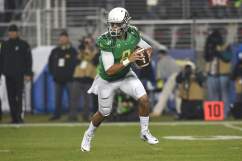 Read More
Breaking News, College Football, Nebraska Football
Bo Pelini is going back to where it began. The fired Nebraska coach takes over the program at Youngstown State, his hometown in Ohio. Here's what you need to know about Pelini and his new job.