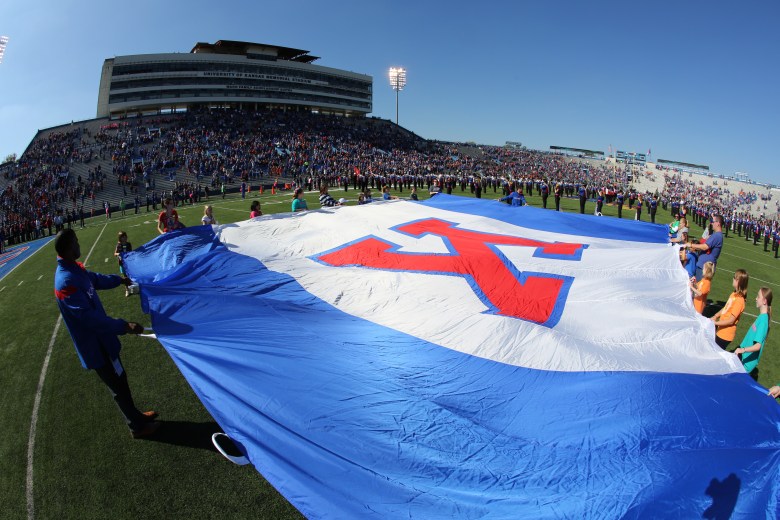 Kansas will have a new coach for the 2015 season as Texas A&M receivers coach David Beaty was hired Friday by the Jayhawks. (Getty)

Former Kansas assistant David Beaty has been hired to return to Lawrence to be the Jayhawks’ next head coach, the school reported Friday.

Beaty, 44, had been the receivers coach at Texas A&M the past three seasons. In 2013, he was also named the recruiting coordinator for the Aggies.

"I won’t sleep ’til we give you something to be proud of at Memorial Stadium.” – @beaty_david at @KUHoops’ halftime pic.twitter.com/wTwOEDprER

Contract details have not been released.

Beaty will be formally introduced at a press conference Monday.

Kansas fired Charlie Weis in September and defensive coordinator Clint Bowen has been serving as the interim coach.

Beaty will retain Bowen to serve as the team’s defensive coordinator and assistant head coach in 2015.

“I am very excited to be back at Kansas,” Beaty said in a statement. “I am especially excited that Clint Bowen has agreed to stay on as assistant head coach and defensive coordinator. Clint will be a huge part of our success going forward and I am fortunate to have him on my staff.” 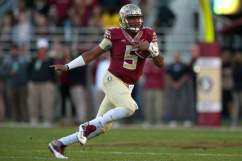