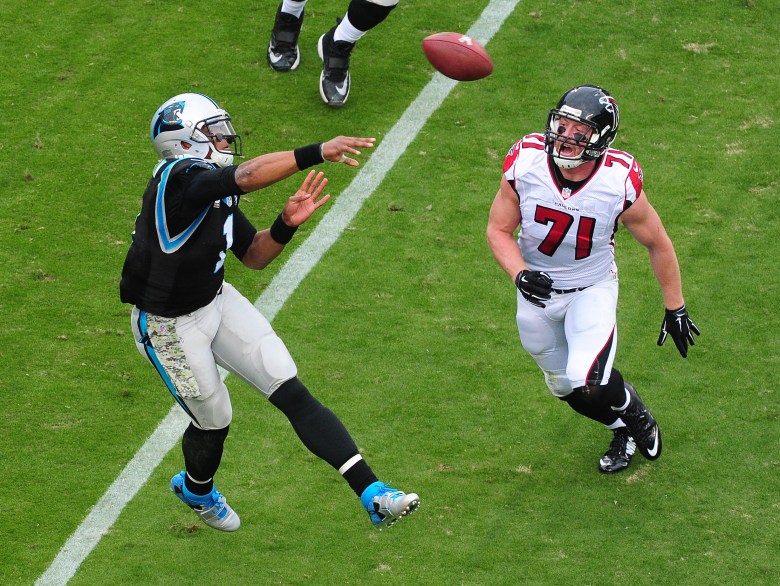 Well here we are, team. Week 17 has arrived and the NFL regular season finale is upon us. It’s been a fun ride during these last four months, as we’ve gone through the highs and lows of handicapping the NFL, a week-to-week league with constant parity.

For the most part you can say we’ve done well if you’ve followed us all season long. We started last weekend with a 3-0 Thursday and Saturday showing. Continued success up to 5-0 on Sunday, but went 3-8 down the stretch on our picks to finish Week 16 a mediocre 8-8.

Did not lose, but did not win.

That moves our overall record to 123-112-4, which is a great record to have picking every game against the spread this year. Once again, thanks for the follow, the comments and hopefully the successful handicapping picks as we look to close the 2014 NFL regular season with a bang.

The Lions held Aaron Rodgers and that high-flying Packers to 223 yards in their Week 3 19-7 triumph. That game was almost four months ago and prompted Rodgers to tell the Packers fans to “R-E-L-A-X.” The Packers are a different animal at home (7-0) and have blown teams out all year long. Matt Stafford has struggled in his last two games against divisional opponents, but his team managed wins against Teddy Bridgewater and Jimmy Clausen. Chance to win the division title and move up to the 2 seed in the NFL with a bye? Rodgers and company gets it done.

Houston needs this game if they want to have any chance to make the playoffs. Their defense hassled Joe Flacco all game long last week as he played one of his worst games in a long time against that Houston defense. Jacksonville got their third win last week at home against Tennessee, but we doubt they want to win this one. A fourth win could move them out of the top 5 in the NFL draft next May. J.J. Watt will cement his candidacy for NFL MVP with another monster game this weekend. 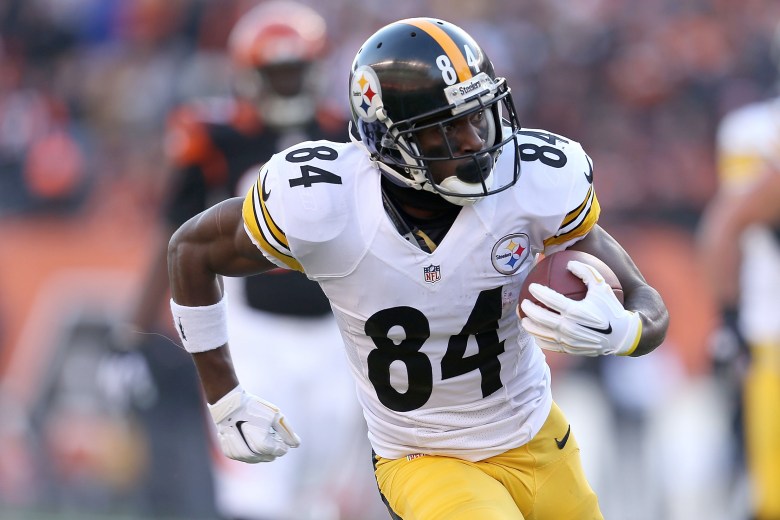 Divisional game. Week 17. For all the marbles. The Steelers and Bengals just squared off two weeks ago and Pittsburgh handed Cincinnati a bad loss at home. These two teams are very even and should even out on Sunday. The Bengals are off a great win at home against Denver and Andy Dalton didn’t even play all that great. Look for him to play better in this one and the result to be close either way. 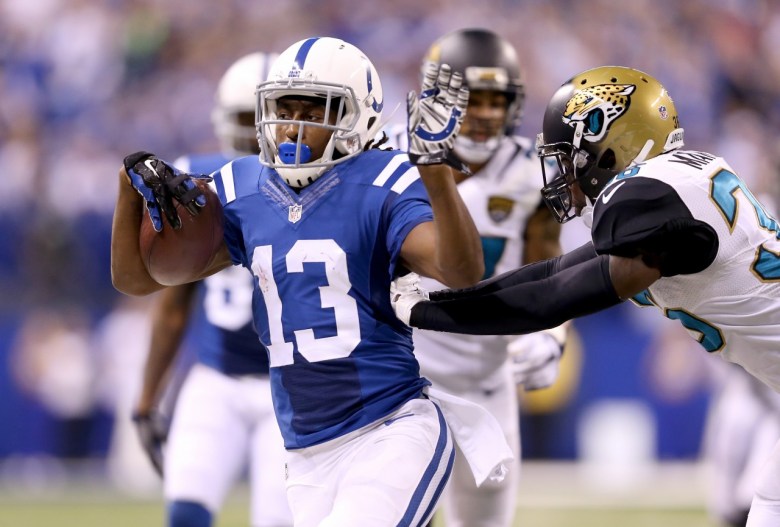 Tennessee is a bottom three team in football. They don’t want to win this game. There is no benefit from them winning this game. Indianapolis can’t move up in the playoff standings as either Pittsburgh or Cincinnati will finish with the third seed, so they may sit some starters. But we have to think Matt Hasselbeck can outplay any quarterback the Titans roll out there. 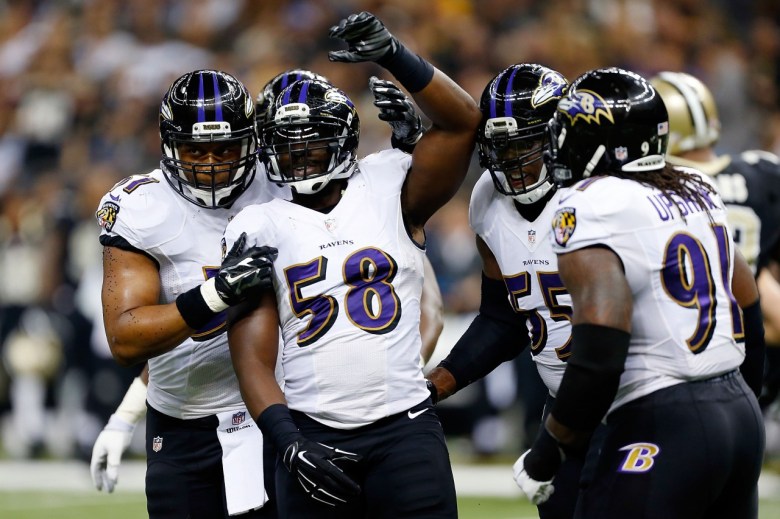 Baltimore needs the game to have any chance at the playoffs. They are off a pathetic loss at Houston, as Joe Flacco played an atrocious game. Cleveland is not playing very well this month, losing their last four games and their offensive has gone extinct. The Ravens should heckle whoever Cleveland runs out there under center and win the game easily.