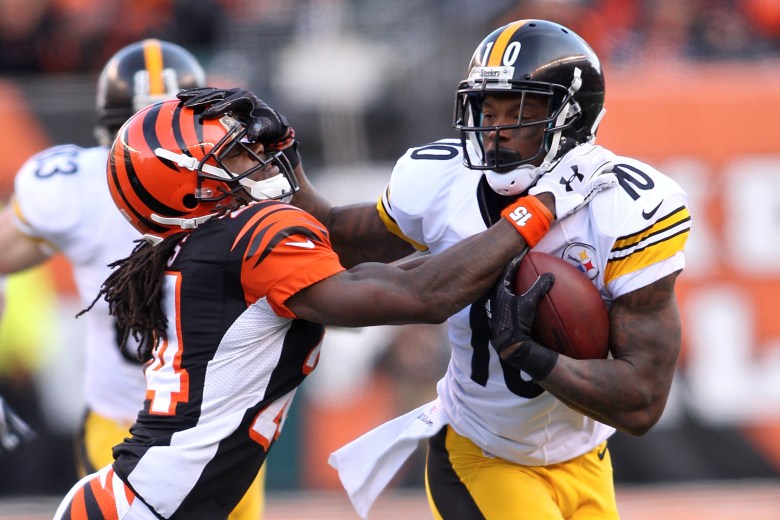 With the first week of the 2015 NFL Playoffs complete, we know who will be playing in next week’s games.

Baltimore stamped its ticket for New England and a date with the top-seeded Patriots January 10 with an upset win over the Steelers. With their win over the Bengals, the Colts are headed to Denver to take on the Broncos on January 11.

Here is how the bracket shapes up:

Here’s the complete schedule for each weekend: 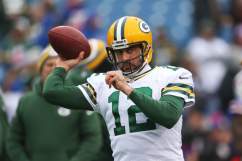