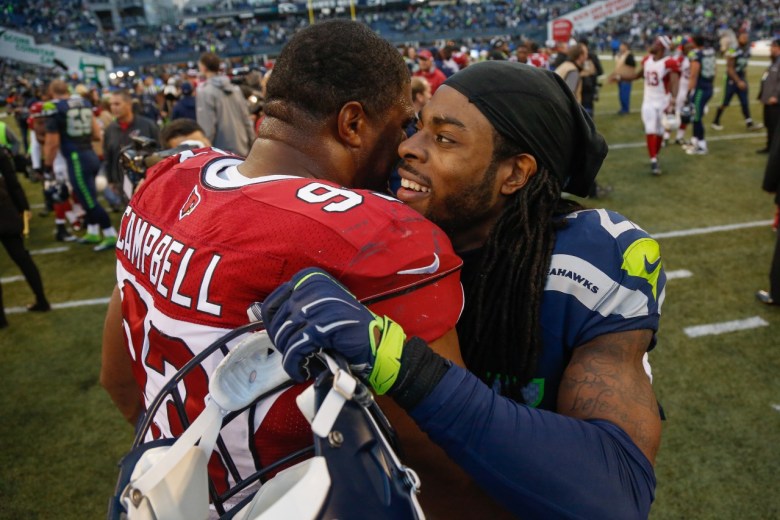 In 1975, the NFL made the decision to seed the teams as they began the postseason push toward the Super Bowl. The format has been in effect for 39 years.

With almost four decades of stats, we need to ask: Does having home field advantage as the number one seed assure teams of a trip to the Super Bowl?

Here’ a look at the franchises that have had the most number-one seeds in the playoffs since 1975.

Seven of the 32 current NFL franchises have never been a conference number-one seed for the playoffs: the aforementioned Arizona, Baltimore, Carolina, Detroit, Houston, N.Y. Jets and Tampa Bay.