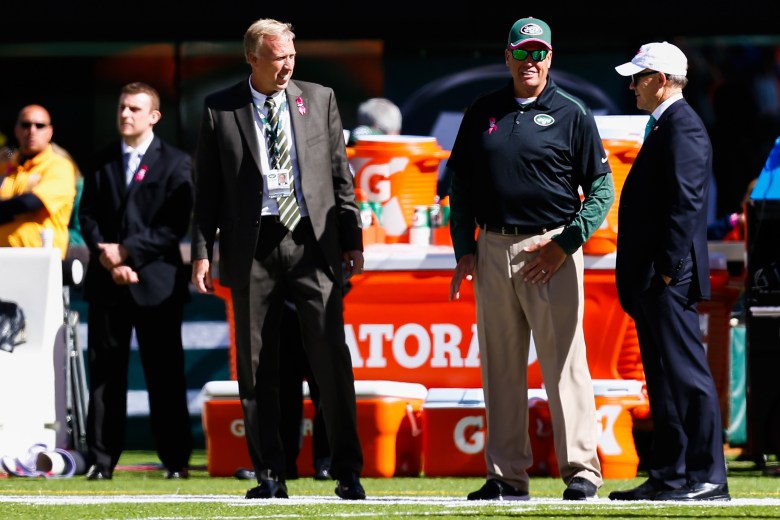 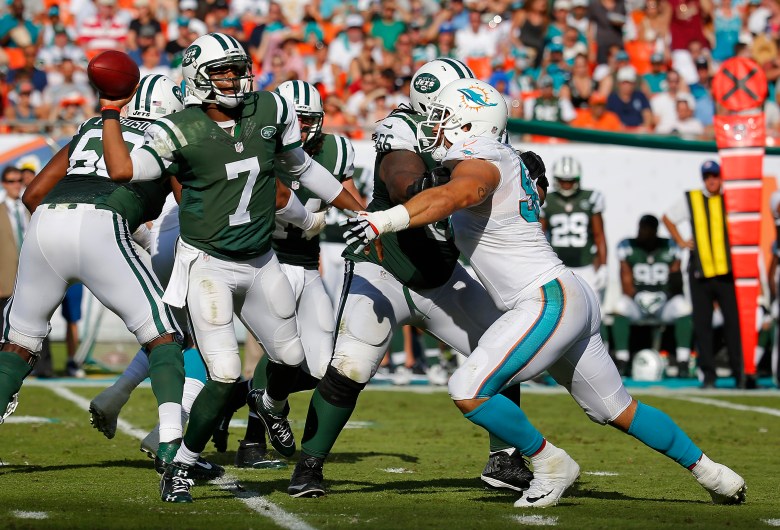 The Jets finished this season with a 4-12 record, giving them the sixth pick in the upcoming draft. Last season, in Geno Smith’s rookie year, they went 8-8. 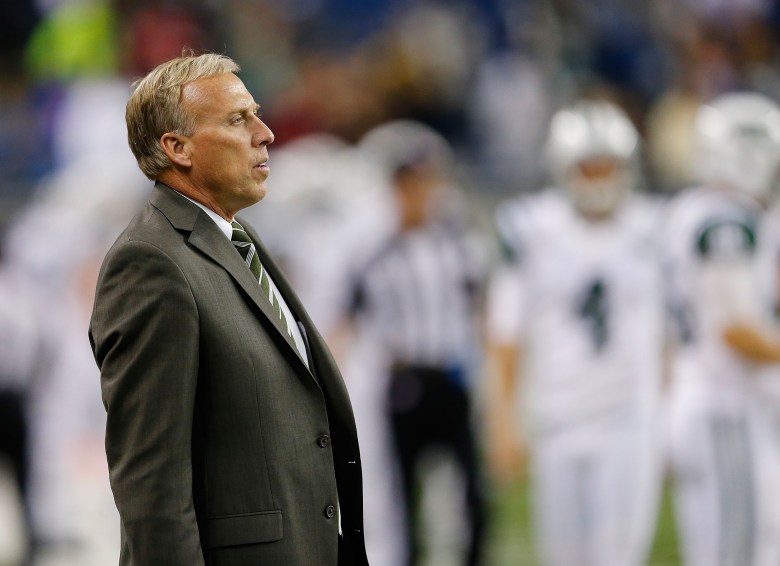 Idzik was hired before last season to replace Mike Tannenbaum. Izdik is credited with the Darrelle Revis trade, as well as drafting players like Jalen Saunders, Trevor Reilly and Calvin Pryor, as well as trading for Percy Harvin. 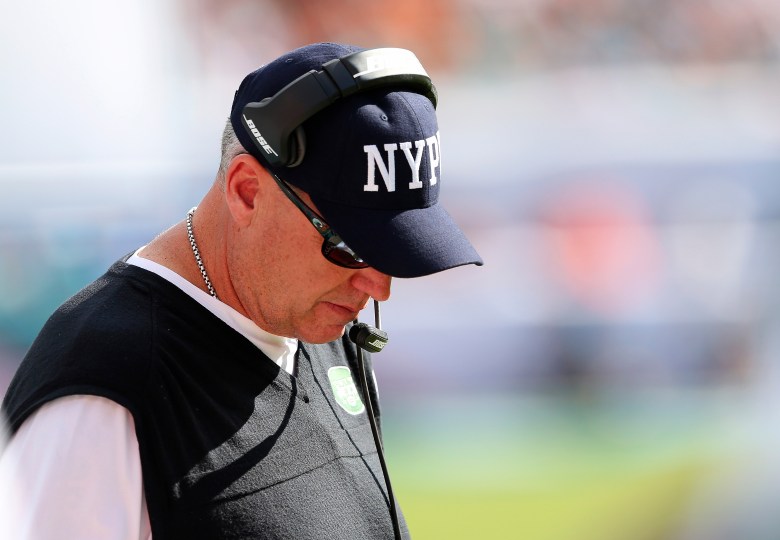 4. The Jets Went to Two AFC Championships Under Ryan 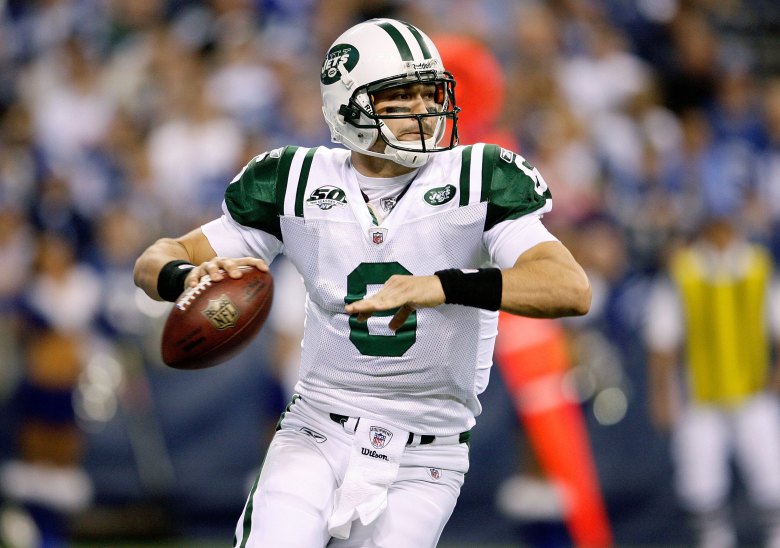 5. Ryan Was Formerly a Defensive Coordinator With Baltimore. 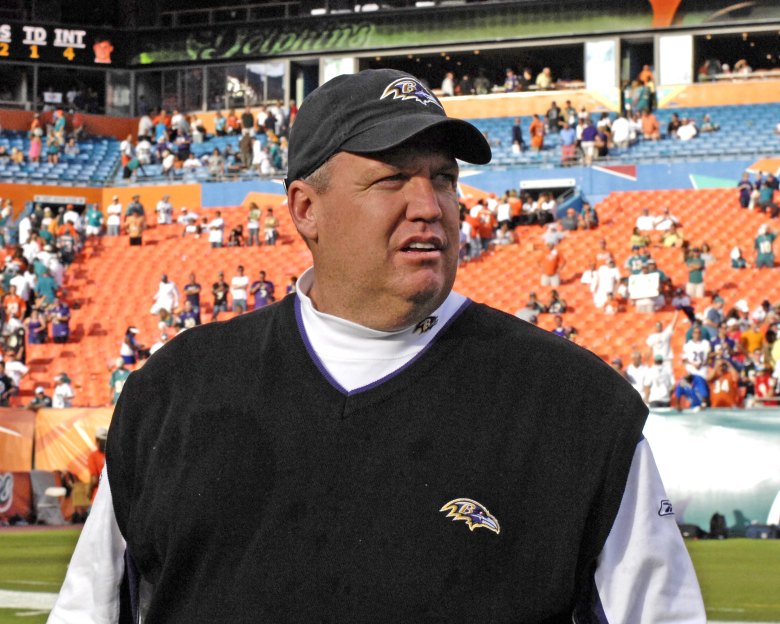 Prior to coming to the Jets, Ryan was a defensive coordinator with the Baltimore Ravens from 1999-2008. Before that, he held the same position with Kansas State, Oklahoma, Cincinnati, the Arizona Cardinals, Morehead State and New Mexico Highlands. His coaching career started with Eastern Kentucky as a graduate assistant. 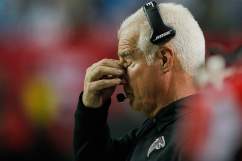