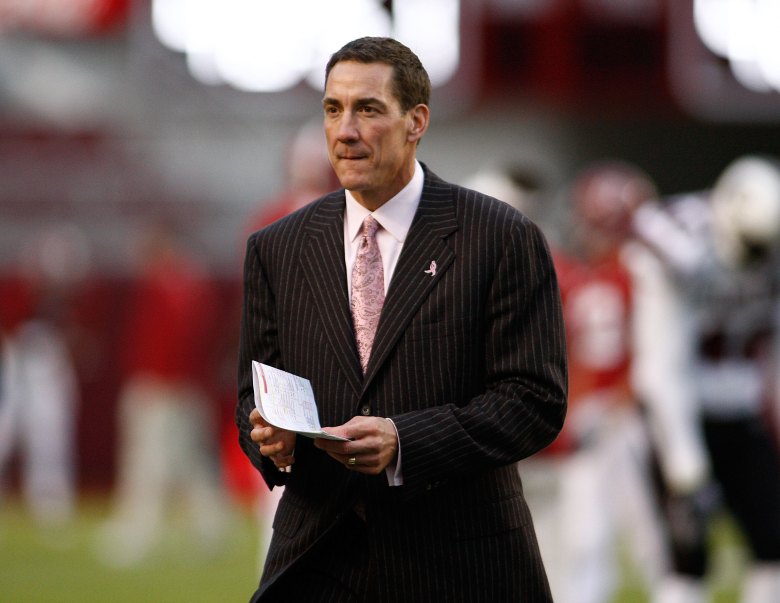 With 20 years of college football analyst experience, Todd Blackledge will be in the booth with play-by-play man Brad Nessler for the Alabama-Ohio State Sugar Bowl game, Thursday’s second semifinal of the inaugural College Football Playoffs.

The former Penn State and NFL quarterback has been teamed with Nessler and sideline reporter Holly Rowe for ESPN’s Saturday night primetime game since 2009.

Here’s all you need to know about Blackledge:

Blackledge began his college football commentary career with ABC in 1994, but left for CBS in 1999 to become the Peacock’s lead booth analyst.

He was lured back to ESPN in 2006 and joined play-by-play announcer Mike Patrick and Rowe to call the Saturday night primetime games.

Blackledge started his broadcast career with sports-talk radio in Ohio. He also called preseason action for the Indianapolis Colts prior to joining ABC.

Blackledge won the Davey O’Brien Award as the nation’s top quarterback after the 1982 season. He also finished 6th in the Heisman Trophy voting that year.

Blackledge capped that season and his Penn State career with a national championship, a 27-23 win over Heisman winner Herschel Walker and the Georgia Bulldogs in the Sugar Bowl.

His 22 touchdown passes that season were tied for 3rd in the nation with Vanderbilt’s Whit Taylor, behind the 24 put up by Stanford’s John Elway and Fresno State’s Jeff Tedford.

Blackledge still keeps close ties with PSU. He was awarded the school’s Distinguished Alumni Award in 2009 and is a member of the Board of Visitors for Penn State’s Center for Sports Journalism.

3. Blackledge Was Part of The Quarterback-Loaded 1983 NFL Draft 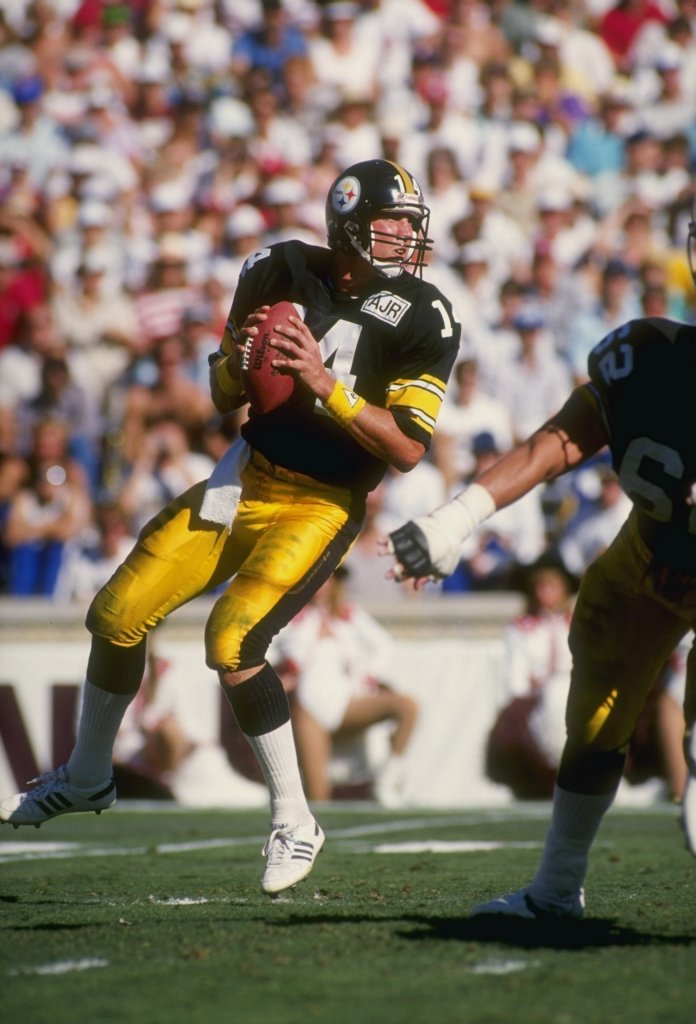 Blackledge was selected 7th overall by the Kansas City Chiefs, the second QB off the board after Elway’s top-overall choice by the Baltimore Colts and ahead of Kelly and Marino.

He didn’t exactly light it up in his NFL career, throwing for 5,286 yards with 29 touchdowns and 38 interceptions over 46 games in 7 seasons with the Chiefs and Steelers.

Not only is Blackledge a college football fanatic, but he’s quite the foodie. In 2007, ESPN added a “Todd’s Taste of the Town” segment to the game day coverage. It featured him visiting restaurants in various college towns, uncovering delicacies of the area and hidden gems.

He obviously found success and enjoyment with it because soon after he launched his own website, tasteofthetowntodd.com.

Blackledge also has a book out which is based on experiences and findings.

5. Blackledge is a Canton, Ohio, Native 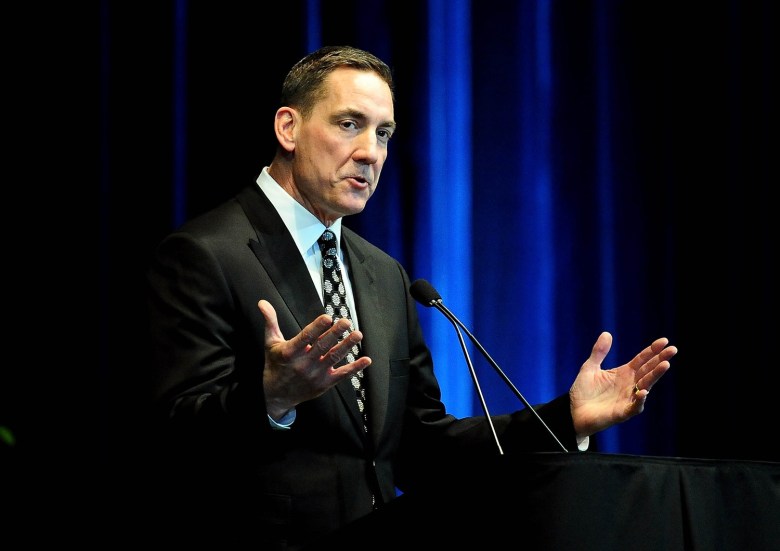 Blackledge, 53, was born in Canton, Ohio, the site of the Pro Football Hall of Fame. He is the son of former NFL coach Ron Blackledge, who spent time with the Pittsburgh Steelers and Indianapolis Colts. Ron Blackledge also was the head coach at Kent State from 1978-80, compiling a 8-25 record.

Todd Blackledge is married to wife Cherie and the couple has 4 children. 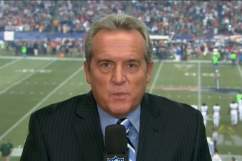 Brad Nessler to SEC on CBS: 5 Fast Facts You Need to Know