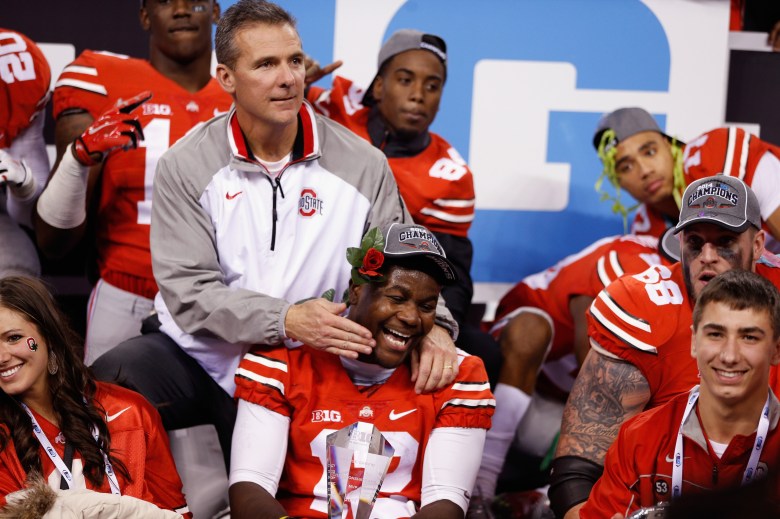 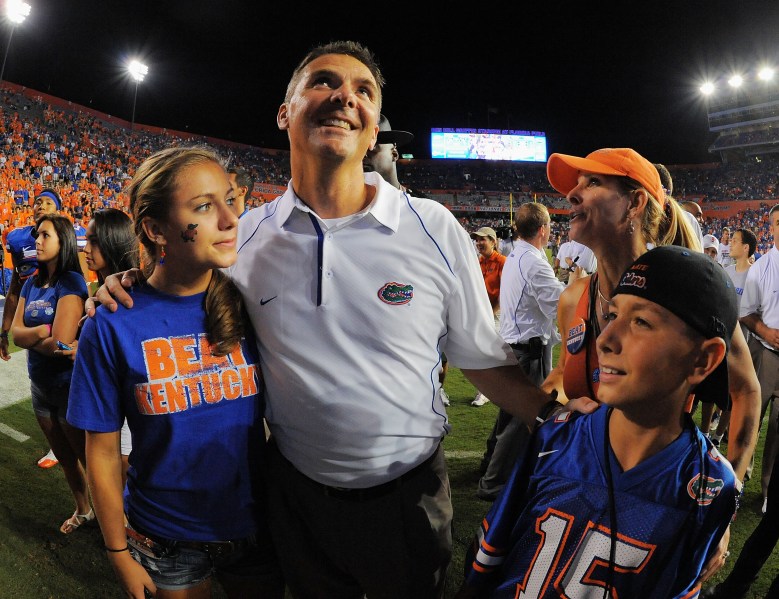 Meyer studied psychology and played as a defensive back on the football team at the University of Cincinnati. In was there, in 1984, that Meyer met his now-wife, Shelley, who was a nursing student at the school. Urban is originally from Ashtabula, Ohio, and Shelley grew up on a farm in Lattaville, Ohio.

Today, they have three children, Nicki, Gigi and Nate, who Urban has given a lot of credit for supporting him and accepting the lives of being a coach’s children. 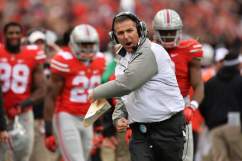 2. Meyer Took a Break From Coaching to Focus on His Health 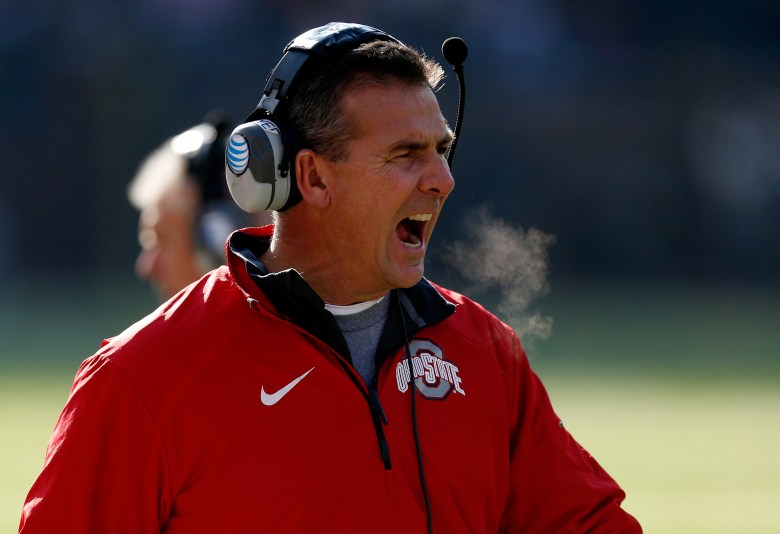 On December 6, 2009, Meyer was admitted to a Gainesville hospital after suffering from chest pains and dehydration. While he was released later that day, it did make him think about his health more. Doctors told him that while there were no heart problems caused, not fixing the problem could increase his cardiovascular risk factors. He was 45 at the time.

It was later discovered that the chest pains were caused by Gastroesophageal reflux disease. Doctors also found an arachnoid cyst, located on his brain, that was giving the coach severe headaches. Both of these were attributed to stress. ESPN reported in March that he underwent a surgical procedure to remove fluid that had built up around the cyst.

During his break, Meyer worked for ESPN as a college football commentator and analyst.

While this was originally announced as a retirement, he obviously made a coaching comeback when he took the job at Ohio State.

3. Meyer Began His Coaching Career at a Cincinnati High School 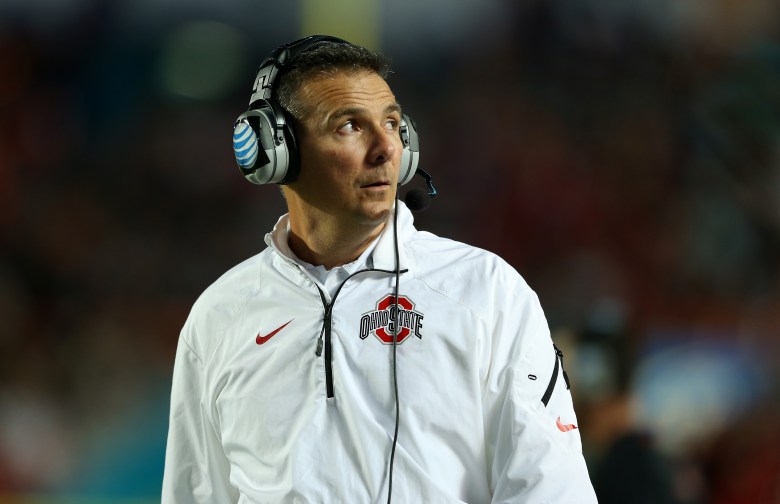 Meyer’s first coaching job came in the form of an internship as defensive backs coach at Saint Xavier High School in Cincinnati. From there he went to Ohio State to work as a graduate assistant for two years. After that, he spent thirteen years as an assistant coach with two at Illinois State, six at Colorado State and five at Notre Dame.

After that stint, he earned his first head coaching job when he took the position at Bowling Green. From there he went to Utah, followed by Florida State and Ohio State.

Meyer has an all-time record of 140-26 as a head coach and is 7-2 in bowl games with two National Championships, both of which came with the Gators. 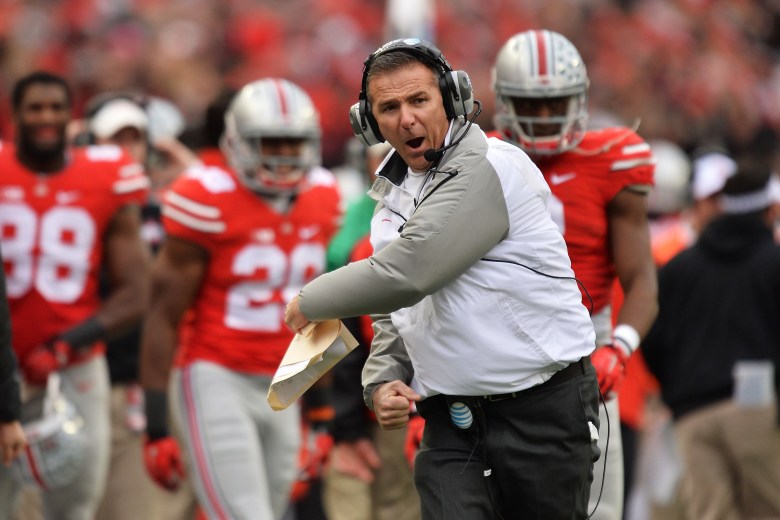 On November 28, 2011, it was announced that Meyer was accepting the head coaching position at Ohio State. It was also announced that he had agreed to a six-year contract, paying him $4 million a year and a total of $2.4 million in retention payments.

He has gone 36-3 with the school during his tenure and is looking to end this season with his third National Championship.

5. Meyer Has Worked With the Florida Opportunities Scholarship Program 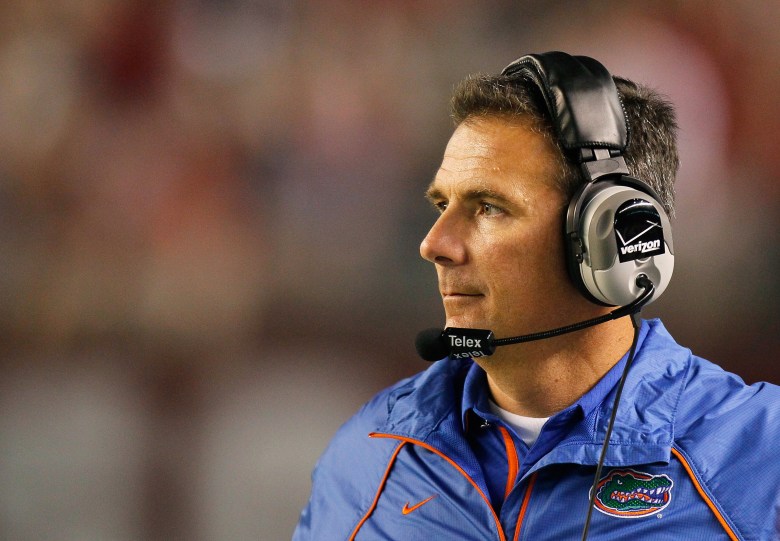 In October 2008, Meyer and then-head coach of Florida’s basketball team, Billy Donovan were named co-chairmen of the Florida Opportunities Scholarship Program‘s effort to raise $50 million. According to the program’s website, it was designed in 2005 to help first-generation college students deal with some of the extra financial burdens they face. The goal of the program is to offer additional financial aid to these students to reduce the need to work while studying, allowing the students to focus on school more. 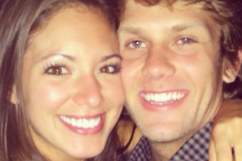