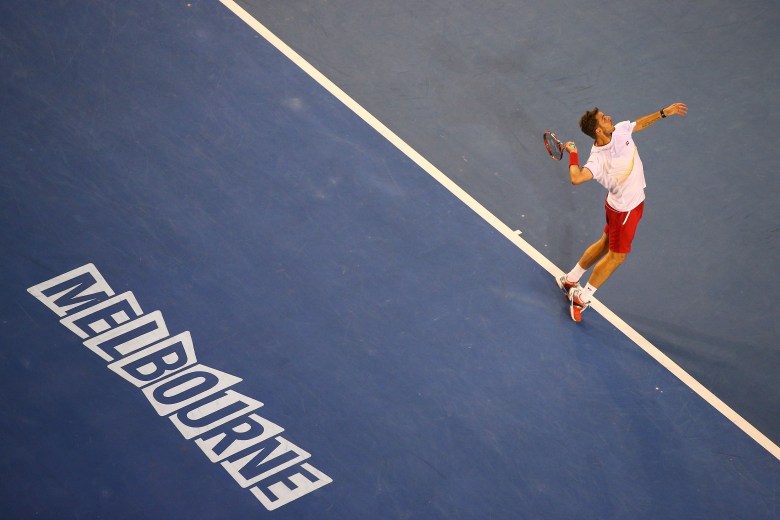 The first major tennis tournament of 2015 begins January 19. Held in Melbourne, the Australian Open is one of the premiere events for the tennis community. The tournament hosts men’s singles, women’s singles, men’s doubles and women’s doubles competition. The best male and female tennis players from around the world meet at Melbourne Park in Australia ready to battle for the Norman Brookes Challenge Cup (men’s) and the Daphne Akhurst Memorial Cup (women’s) while setting the tone for their year in 2015. 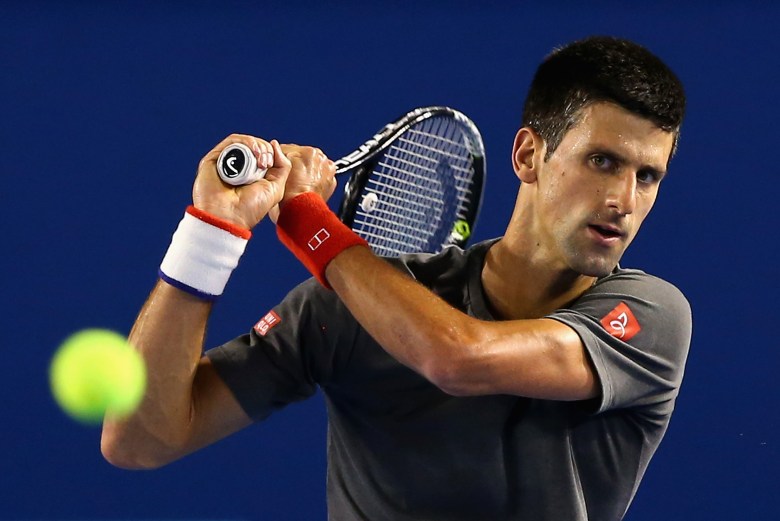 The tournament takes place for about two weeks. Daily events have two sessions: matches in the morning start at 11 a.m. and a night session starts at 7 p.m. Since Melbourne is 16 hours ahead of New York, ESPN 2 covers the event live starting at 3 a.m. and 7 p.m. ET.

2. The Australian Open is the First of 4 Grand Slam Tournaments 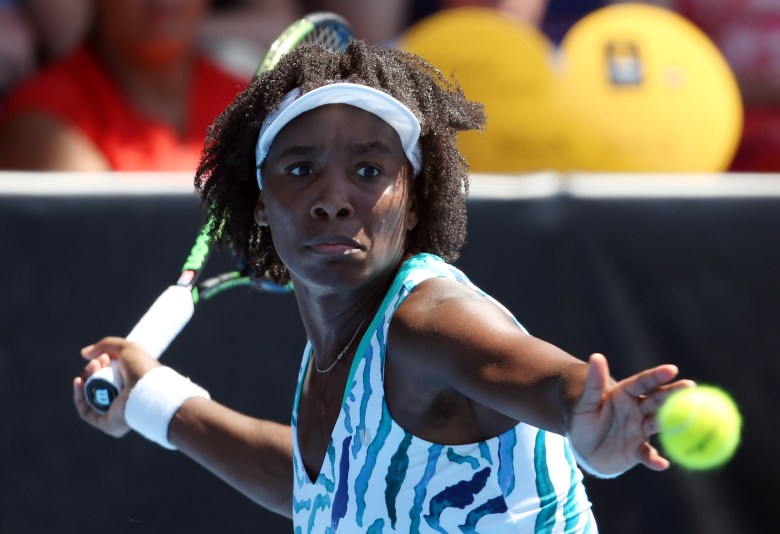 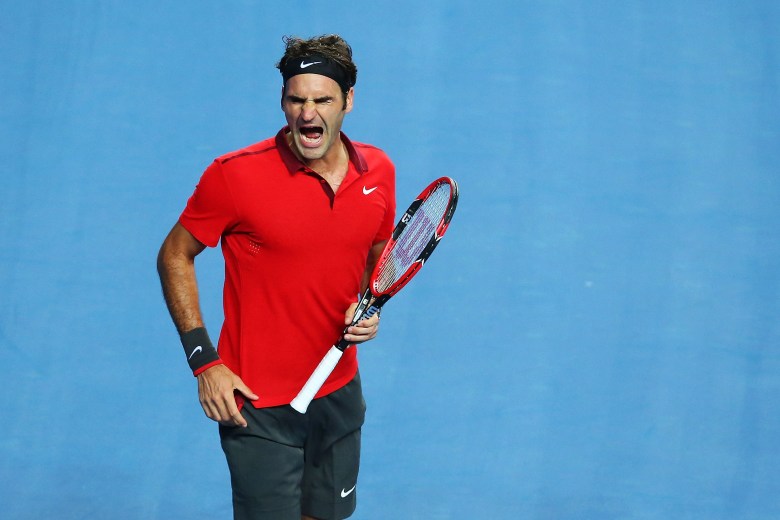 The Australian Open is the youngest tournament of the four major competitions. In 1905 the inaugural tournament was held in Melbourne. Wimbledon is the oldest (it began in 1877), the U.S. Open originated in 1881, and the French Open started in 1891.

4. Stansilas Wawrinka and Li Na are the Defending Champions 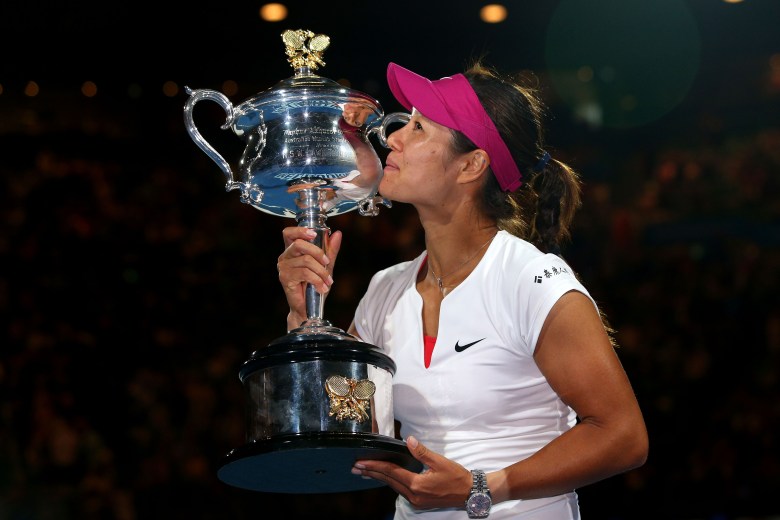 In last year’s men’s tournament, eighth-seeded Stansilas Wawrinka rallied past some of the best players in the world, including Novak Djokovic and Rafael Nadal, winning the first major tournament of his career.

Li Na won the women’s tournament in 2014. She was the fourth seed and finally won, after losing in the finals twice in 2011 and 2013. She defeated Dominika Cibulkova in two sets to secure the victory. This was the last grand slam tournament she won in her career before retiring because of knee injuries.

5. Roy Emerson and Margaret Court own the Most Australian Open Titles 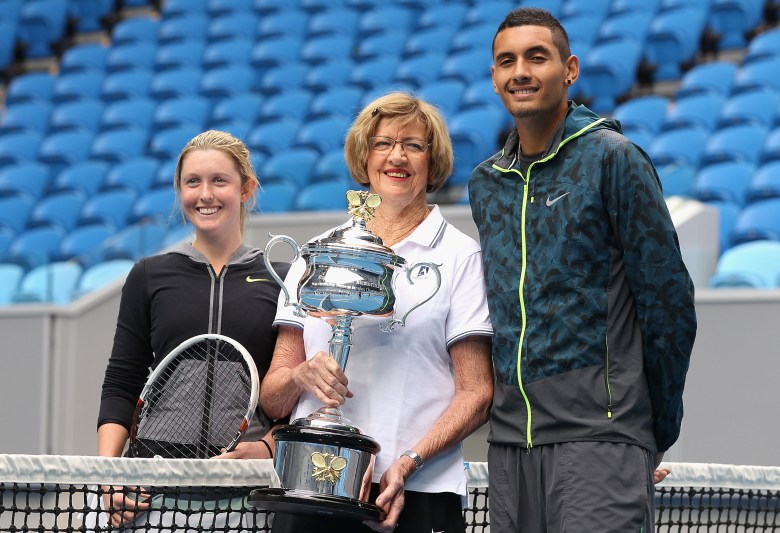 Two Australian natives hold the most titles in the tournament’s history. Emerson won the men’s tournament six times winning his first in 1961 and winning five consecutive opens from 1963-67. Court won 11 total Australian Opens including seven titles in a row from 1960-66.

In the professional era, Andre Agassi, Roger Federer and Novak Djokovic each hold four Australian Open titles. Serena Williams won the tournament five times, which is the most wins in the tournament since 1969. 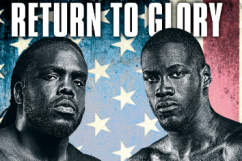