The Bears have officially hired John Fox as their new head coach.

The husband to Robin Fox and father of four children is the fifteenth coach in team history, including their time as the Decatur Staleys and Chicago Staleys.

1. Fox Was With the Broncos Last Season

Fox lead the Broncos to the Super Bowl last season, but he and the team mutually decided to part ways after the Broncos lost to the Colts in the Divisional Round this year. The Broncos won the AFC west this season with a 12-4 record.

The Broncos suffered an embarrassing 43-8 loss to the Seahawks in last year’s Super Bowl.

2. The Bears Fired Marc Trestman After the Season Ended 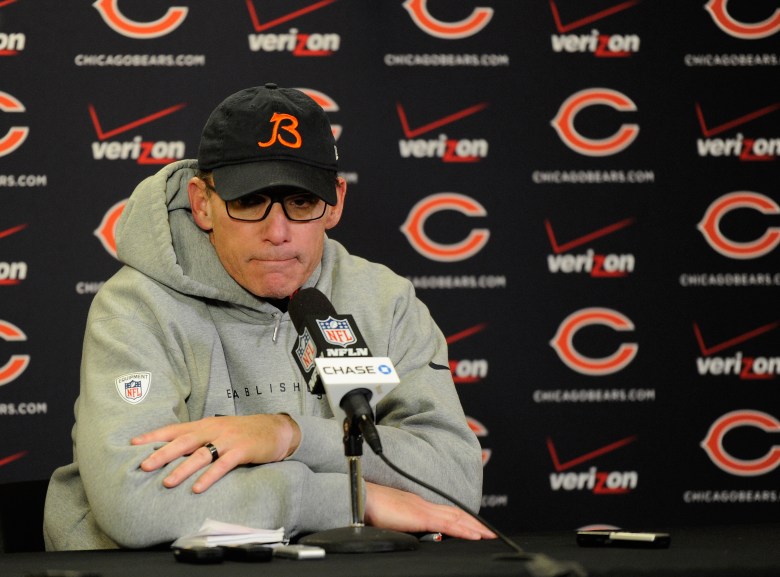 Marc Trestman was fired by the Bears after two seasons on Black Monday. He went 13-19 with the team after a 5-11 season this year. 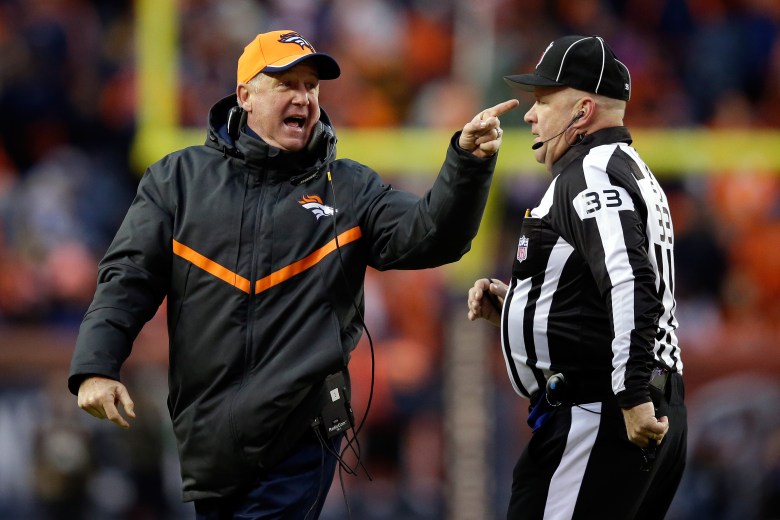 Fox has complied a 118-89 record as a head coach. His head coaching career began with the Panthers, and he was with them when they went to the Super Bowl in the 2003 season. Despite two Super Bowl appearances, Fox has yet to earn a ring. 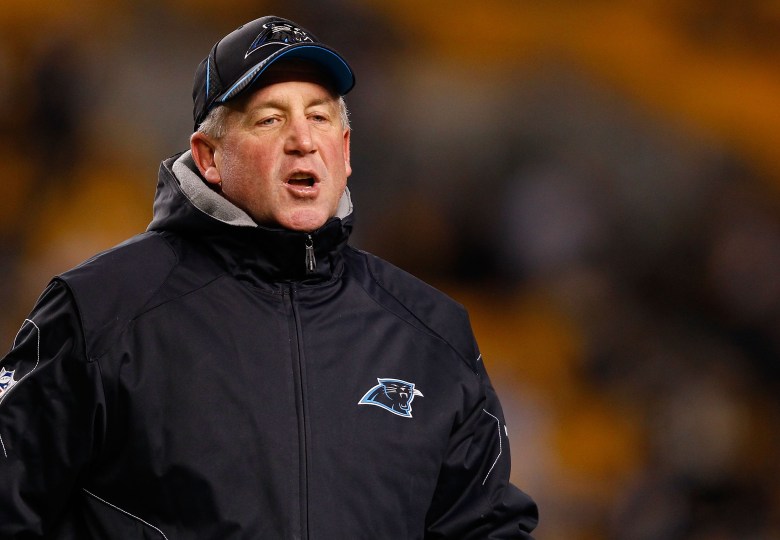 Fox has missed the playoffs six of 13 seasons. The Broncos made it all four seasons with him as their coach, but he only brought the Panthers there three times in nine seasons.

The Bears have not been to the playoffs since 2010, when they lost to the Packers in the NFC Championship game. 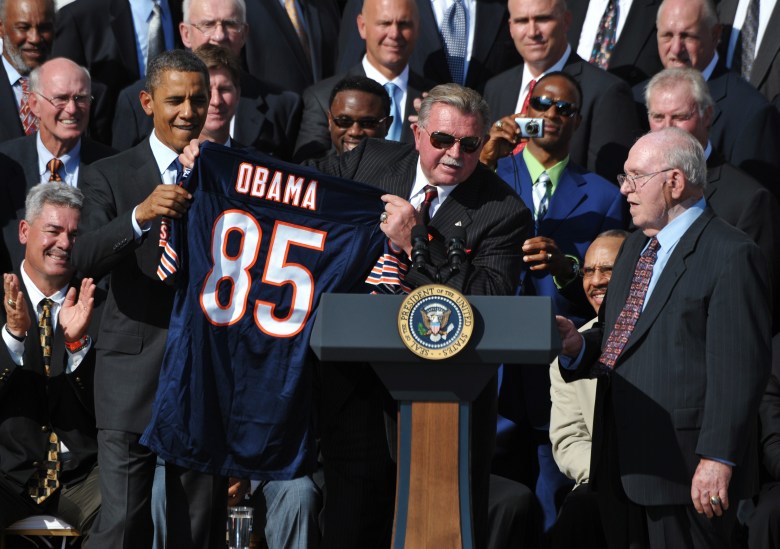 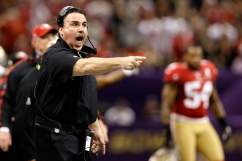