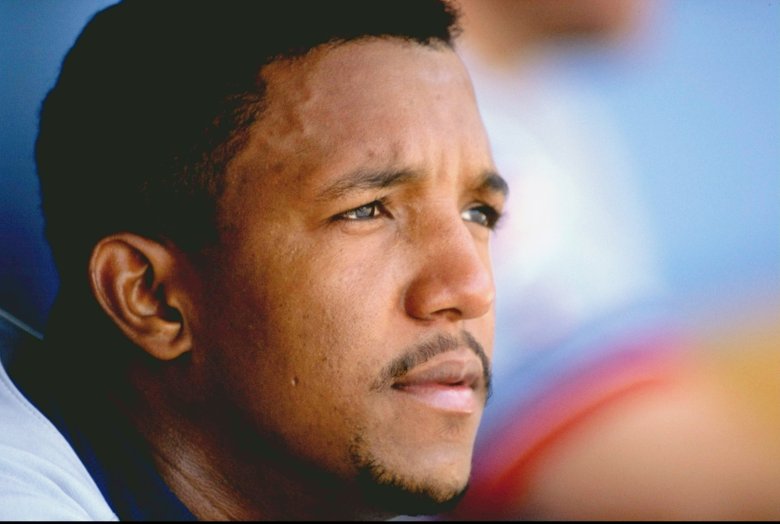 Pedro Martinez didn’t have the stature of a Randy Johnson or the precision of a Greg Maddux. But he had what many considered the best stuff of any pitcher on the planet, and it showed during his unparalleled career.

Martinez, who was among four players elected Tuesday to the Hall of Fame, put together a string of seasons in the late ’90s and early ’00s with the Red Sox that were unmatched by any pitcher in baseball history.

He was so good that he received and still receives immense praise from the fans of the rival team where he spent the majority of his playing career. He didn’t have a concrete nickname, but to most Major League hitters, he was an assassin when he was on, which was often.

Here’s what you need to know about Martinez’s credentials: 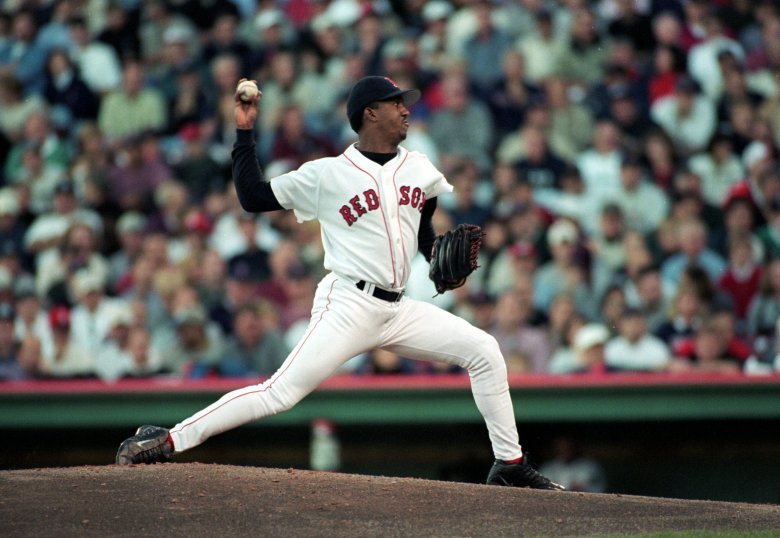 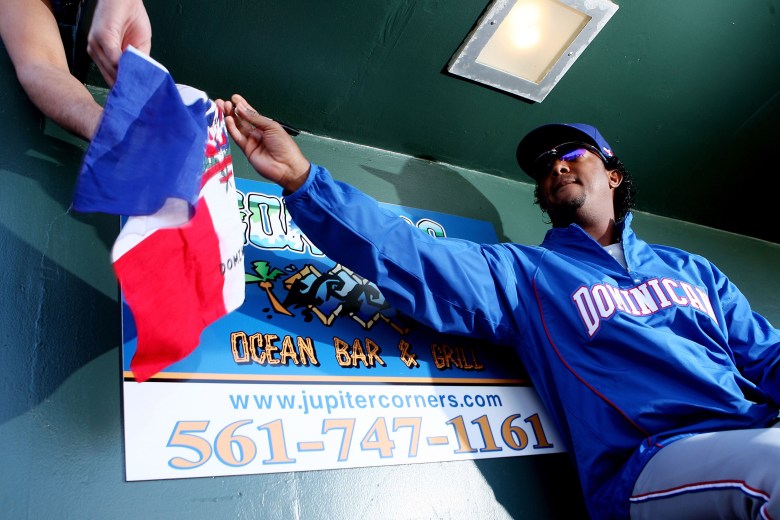 Pedro Martinez was born on October 25, 1971 in the Dominican Republic.

Pitching was in Pedro’s blood as his father had been one of the best and most highly-respected pitcher during the 1950s. The Los Angeles Dodgers signed Martinez as an amateur free agent in 1988. At the time, Pedro’s brother Ramon was a starting pitcher on the team and declared that his brother would eventually end up being better than he was — which was a complete understatement.

He was so good, he made his mMLB debut on September 24, 1992 at the ripe age of 20-years-old. Dodgers manager Tommy Lasorda was not a fan of Pedro’s lean, 135-pound frame and believed he would only succeed as a middle reliever as opposed to a starter. Then, in 1994, Martinez was traded to the Montreal Expos in exchange for 2B Delino DeShields.

Martinez spent 1994-97 with the Expos, and was traded to the Boston Red Sox in November 1997. In a span of three seasons from 1999-2001, Pedro put up some of the most dominant numbers that have ever been seen before in the history of baseball, including the triple crown in 1999. He would go on to have an overall successful playing career while playing for two more teams — the New York Mets and Philadelphia Phillies — before he retired after 2009. 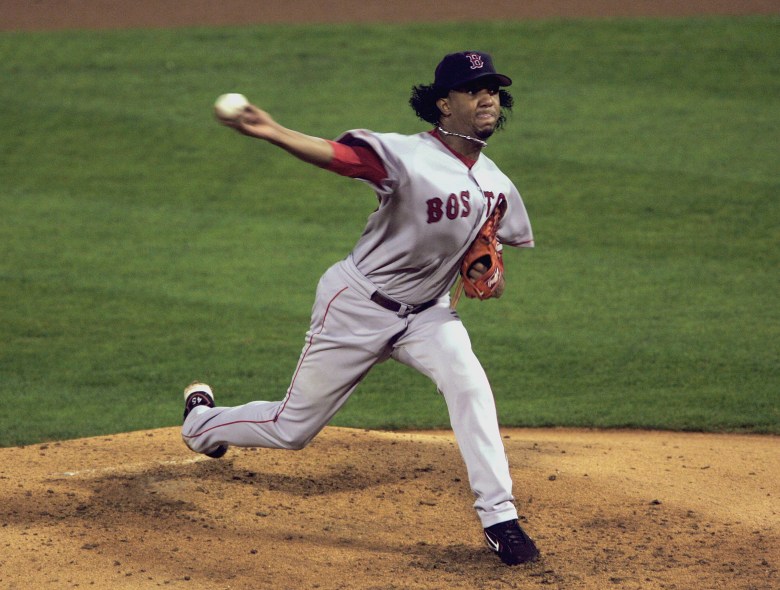