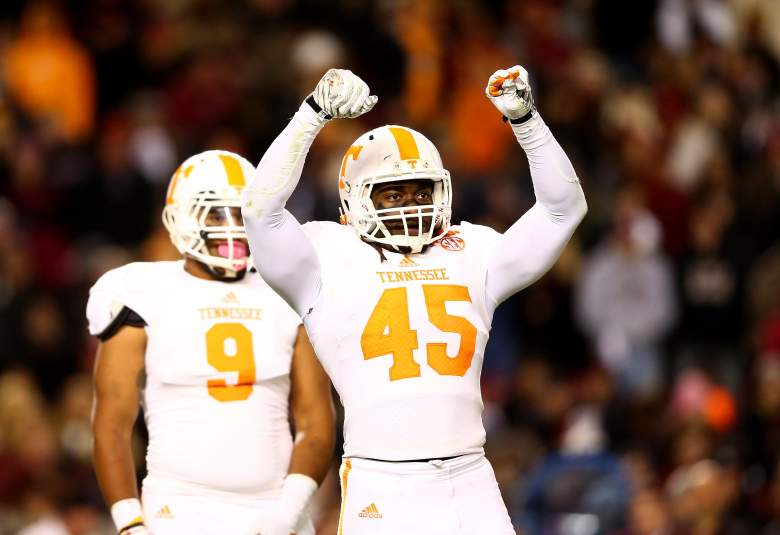 A.J. Johnson played linebacker at Tennessee before he was suspended last November. (Getty)

On Tuesday, former University of Tennessee linebacker A.J. Johnson surrendered to Knox County authorities, less than a week after a grand jury indicted him on aggravated rape charges.

Johnson and his former Volunteers teammate Michael Williams were each charged, although both of their attorneys maintain that both former players are each innocent.

1. The Allegations Against Johnson & Williams Were Made in November 2014. 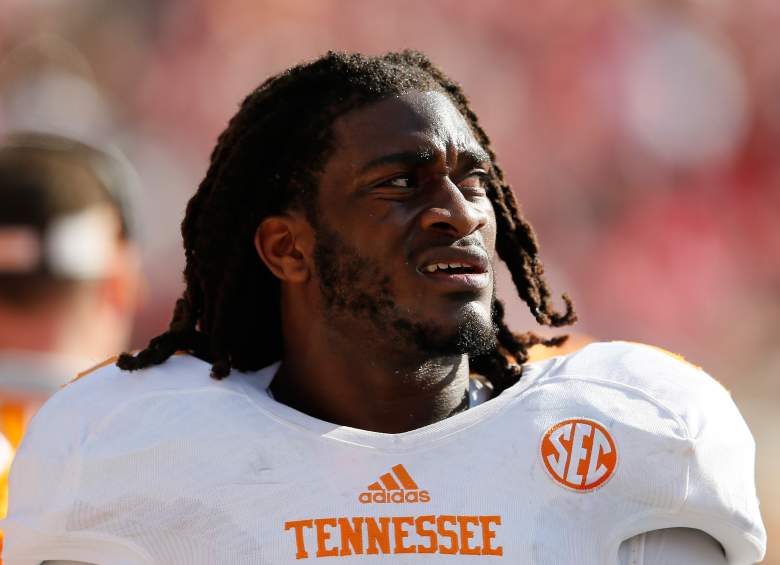 Both Johnson and Williams were accused by the same female student. According to the report, the incident happened off campus, but not too far from the campus.

The two were accused of rape on November 16 by a 19-year-old female Tennessee student, and Williams was also accused of a sexual assault by a second woman in the same incident which happened at a party at Johnson’s residence in the Woodlands apartment complex in South Knoxville.

2. Johnson & Williams Were Immediately Suspended By the Team After the Allegations 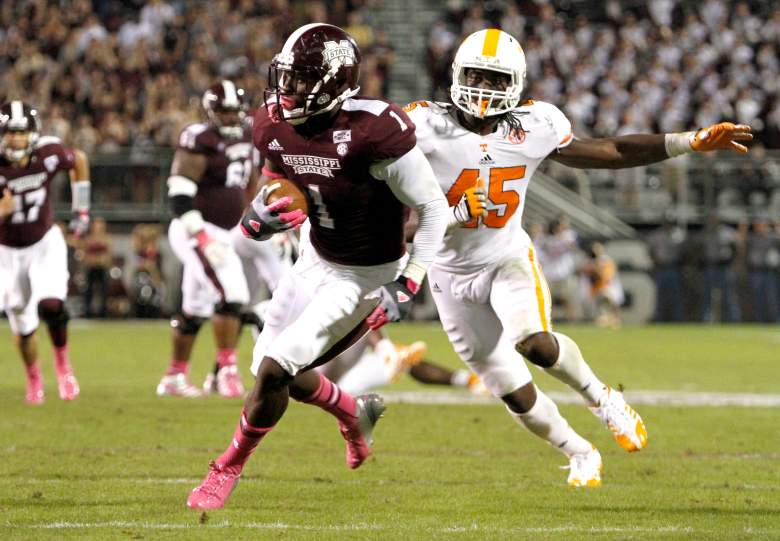 The incident that occurred at the party followed Tennessee’s win over Kentucky. Both players were immediately suspended from the team.

Williams remains enrolled as a student at UT while Johnson has since graduated. 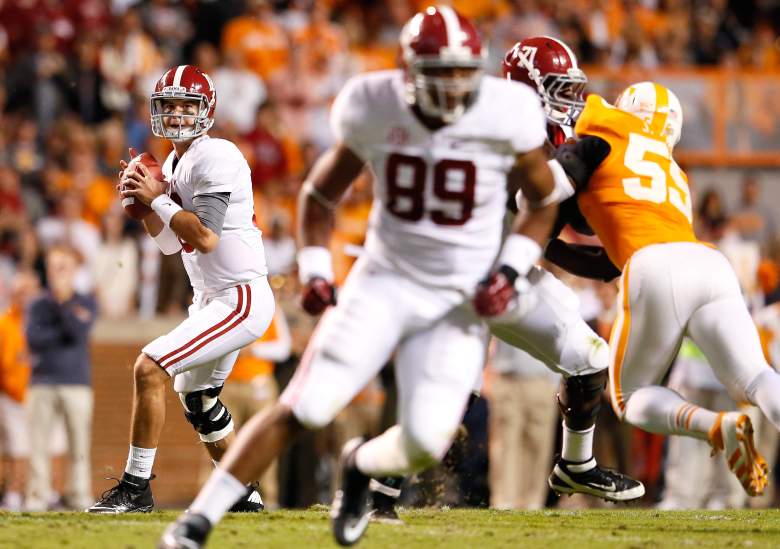 Last Thursday, after almost three months, both Johnson and Williams were officially indicted on the aggravated rape charges. Williams surrendered last Thursday and was eventually released on $40,000 bond.

Johnson waited five days to surrender. He did so at 12:10 p.m. this afternoon, and is being held on the same amount.

4. The NFL Rescinded Johnson’s Invite to the NFL Draft Combine 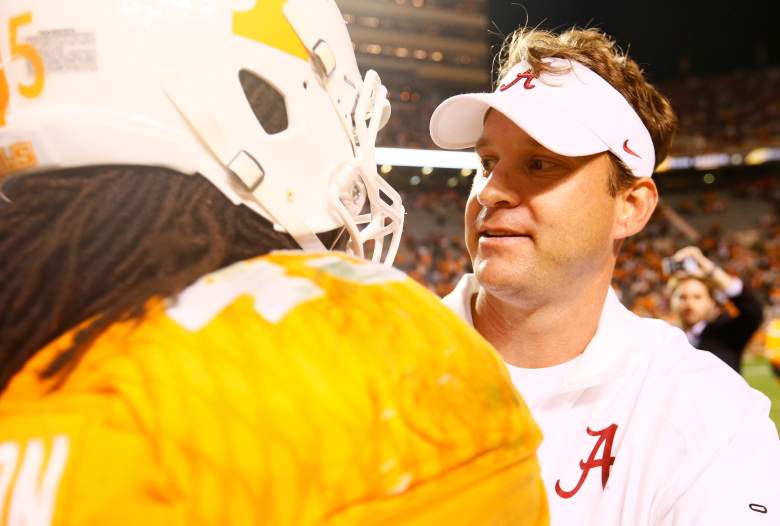 Johnson officially graduated in December. On Friday, less than 24 hours after the indictment, the NFL withdrew its invitation for Johnson to participate in the NFL Combine. 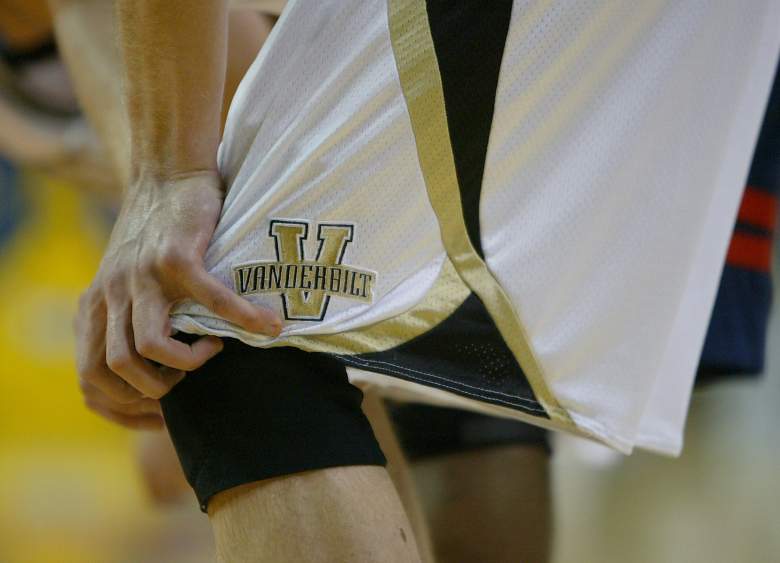 In January, two former Vanderbilt University football players, Brandon Vandenburg and Cory Batey, were found guilty of raping an unconscious woman in their dorm room in June 2013. The trial took 12 days and the jury deliberated for just three hours before reaching the unanimous verdict. The incident was seen as a black eye for the University of Vanderbilt.

Unlike that incident, this incident happened off of Tennessee’s campus in an apartment complex. 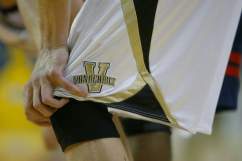 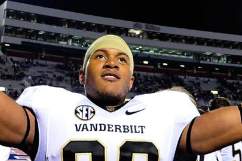