Seattle Seahawks safety Earl Thomas has developed into one of the NFL’s best safeties since he was drafted, regularly being compared to future Hall of Fame safety Ed Reed.

The All-Pro caliber player is one of the core players that make up the Seahawks’ defensive back quartet named: “The Legion of Boom” — a play on one of professional wrestling’s most recognized and respected tag teams: “The Legion of Doom.”

Thomas has been an excellent player on the field, and he has used some personal motivation to help get him to where he is today.

Here is what you need to know about the All-Pro safety:

1. Thomas Was a 2-Sport Star Athlete in High School in Texas 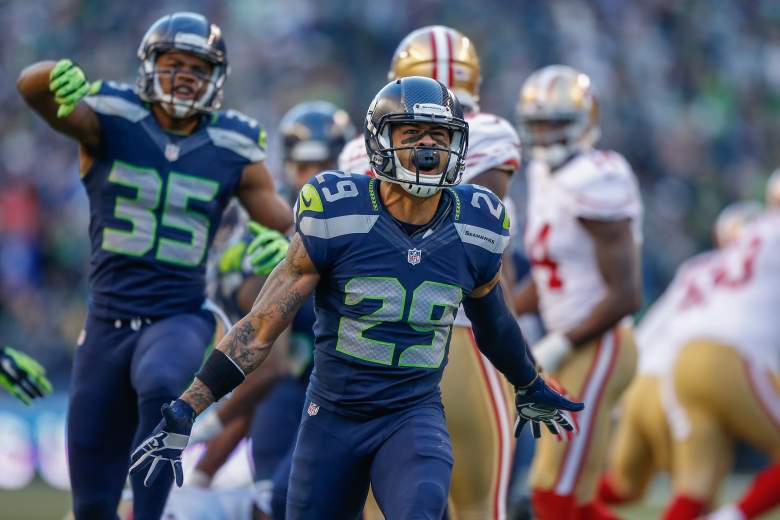 Thomas was a four-star recruit who played running back and wide receiver in addition to defensive back in high school. He was also on his school’s track team where he excelled as a sprinter and jumper.

2. Despite His Young Age, Thomas Was a Standout at Texas and Went High in His Draft Class 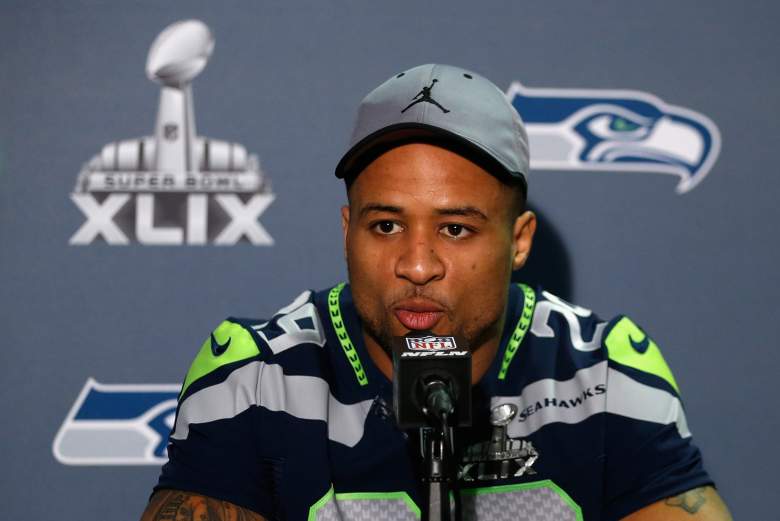 At 20-years-old, Thomas was one of the youngest players in the 2010 Draft Class. The Seattle Seahawks made him the 14th overall pick in the 1st Round.

3. The Safety Is on Track for a Hall of Fame Type of Career

In five seasons since he was drafted, Thomas has put up excellent statistics including 16 career interceptions. He has been to the Pro Bowl each season since 2011 and has been a 1st Team All-Pro selection in each of the last three seasons.

4. Thomas and His Girlfriend Nina Have 1 Daughter Together

Thomas’ long-time girlfriend is Nina Heisser. Together, they have a two-year-old daughter Kaleigh Rose — she was born in September 2012, hours before kickoff of the Seahawks’ 1st infamous game with Green Bay.

5. Thomas and His Mother Debbie Share a Special Connection 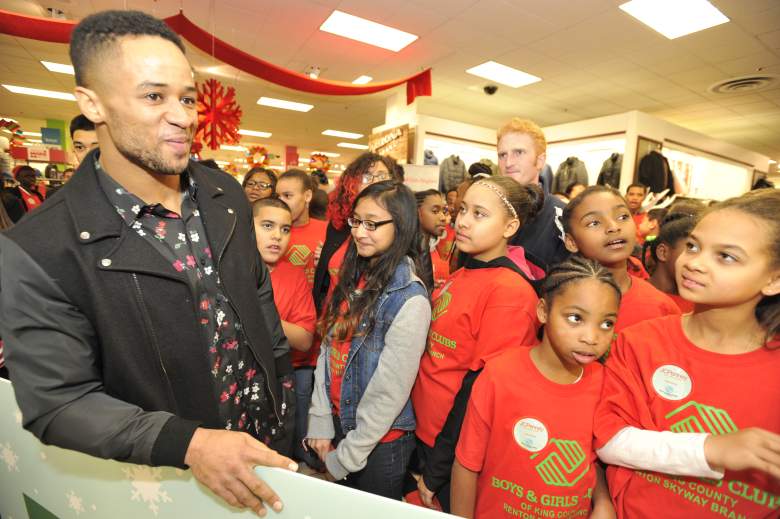 Thomas’ mother was diagnosed with cervical cancer in 1987, and in addition to not being able to have children, she was to have an emergency hysterectomy for the removal of lymph nodes because her life was potentially at risk. Through further testing, it showed that she would not even need to have the surgery — because her cancer was gone.

During the following year, Debbie became pregnant with Earl, and she believed that the experience was destiny:

“At his birth I knew he was special because he’s my miracle son. I knew God had a special plan and purpose for him.”

In 2005, Hurricane Rita washed away the Thomas’ hometown of Sabine Pass, Texas. Eventually, when Thomas made it to the NFL, he was able to use his salary to rebuild a home and provide the rest of his family something they hadn’t seen in six years — a true home.

Read More
5 Fast Facts, Breaking News, Football, NFL, NFL playoffs, Seattle Seahawks, Super Bowl 2015
One of the members of the Seattle Seahawks "Legion of Boom," safety Earl Thomas has become one of the NFL's premier players at his position.