An artist’s rendering shows the planned City of Champions Revitalization Project in Inglewood, where the owner of the St. Louis Rams plans to build an NFL stadium. (HKS Inc.)

The Inglewood City Council voted unanimously 5-0 to approve an 80,000-seat stadium at the site of the old Hollywood Park Racetrack.

The move, which the residents of Inglewood supported, was to help the effort to bring back an NFL team to Los Angeles for the first time in 20 years — something that the NFL has wanted to make happen for awhile.

The last year an NFL team played in Los Angeles was 1995 when the Rams played their last season before relocating to St. Louis. 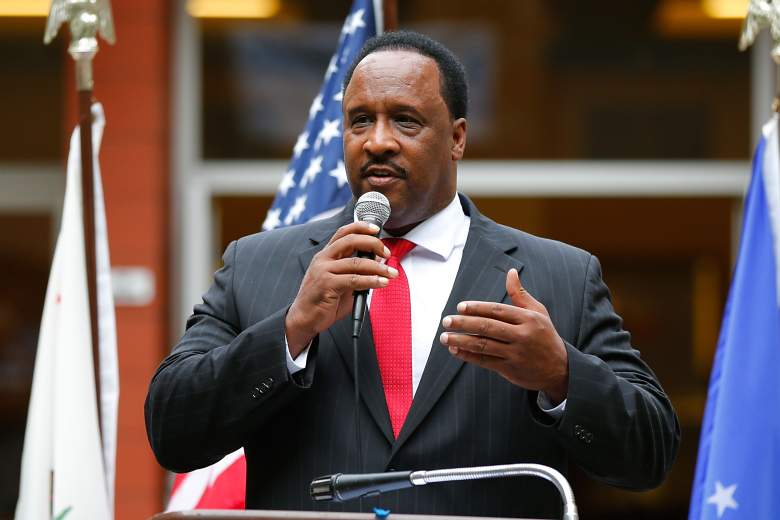 Four hours of presentations preceded the vote. Mayor Butts Jr. was behind the measure all the way and defiantly stood with the people on the issue:

The best financial arrangement in the history of stadium deals in this country. We need to do the will of the people and we need to do it tonight. 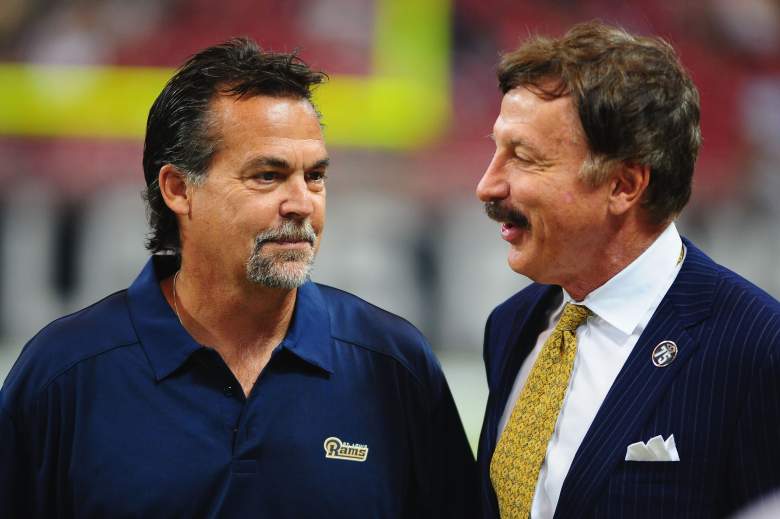 Developers for the proposed stadium include St. Louis Rams owner Stan Kroenke and the Stockbridge Capital Group. Kroenke first made headlines for the proposal back in January.

Kroenke assured the city that the Rams would remain in St. Louis. Despite the project being in its early stages, it seems as if the writing is on the wall and

3. The Public Is Strongly Pushing For the Rams to Return 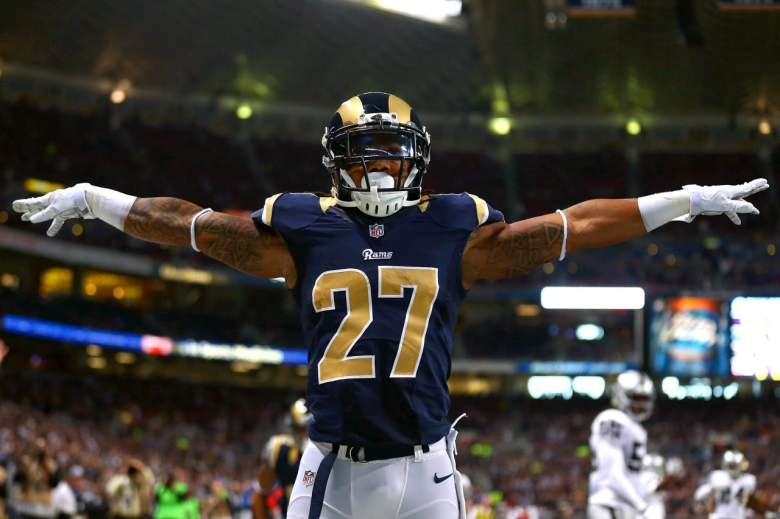 Supporters for the team’s return and long-time fans holding out hope that the team would one say soon return showed up to the meeting and represented themselves. The strong support expedited the process:

A ballot initiative to add the stadium to existing development plans to develop the site was certified this month. Organizers collected 22,183 signatures, twice the number needed. Inglewood had the choice of putting the project on the ballot in June or letting the City Council approve the plan

4. The Stadium Will Generate a Lot of Revenue For the Region 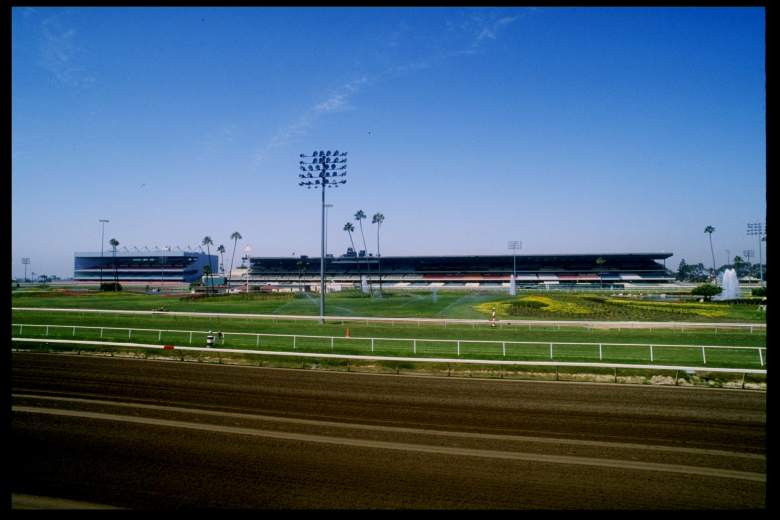 Hollywood Park Racetrack, the site the proposed Stadium will be built on. (Getty)

An economic impact report commissioned by Los Angeles estimated that the privately-funded stadium with open-air sides, a clear retractable roof and suites could be the most expensive in U.S. sports history: $1.86 billion.

However, the idea is that the stadium will help boost the economy of the surrounding region. Debby Kern, who was hired by the council to analyze financial projections, the stadium will boost Inglewood’s budget by as much as $18 million per year.

Kern revealed that most of the revenue would come from a 10% tax on tickets to events at the stadium, and ticket prices would be on average of $140, the highest in the NFL. The buzz of a Los Angeles franchise again would probably be enough to draw in enough season ticket holders and meet or surpass those financial estimates.

5. The Rams Wouldn’t Be the Only Team Interested in LA

NFL Commissioner Roger Goodell held a press conference back in January right before Super Bowl XLIX and confirmed that “multiple teams” are interested in a potential move to Los Angeles. Although the league does not actively pursue relocation, the Rams, Oakland Raiders and San Diego Chargers have made public their intentions, but Goodell maintained that the league has their own process it would pursue in order for LA to get their team:

We want all of our franchises to stay in their current markets. That’s a shared responsibility, that’s something that we all have to work together on. The league has programs, including stadium-funding programs, that we make available. And we will work and help with the communities, including St. Louis.

The Chargers and Raiders agreed to build a shared stadium — like the New York Giants and Jets did with MetLife Stadium — in Carson, California. The initiative ballot was completed on February 24th. 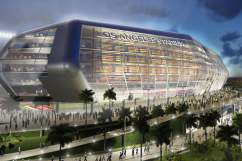