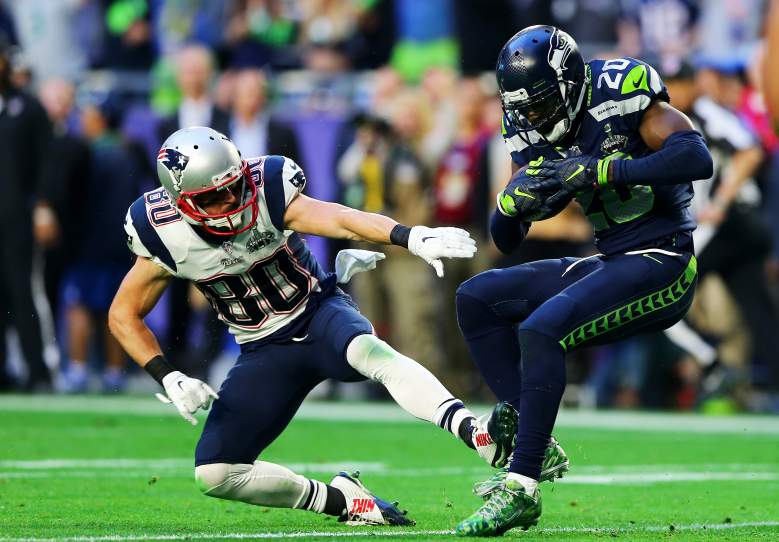 Jeremy Lane is a cornerback for the Seattle Seahawks and he made the biggest play on his career late in the 1st quarter in Super Bowl XLIX.

Lane lost a portion of the 2014 season to a groin injury he suffered in Week 1 of the 2014-2015 season against the Green Bay Packers — he was placed on Injured Reserve on September 8th.

Here is what you need to know about Lane: 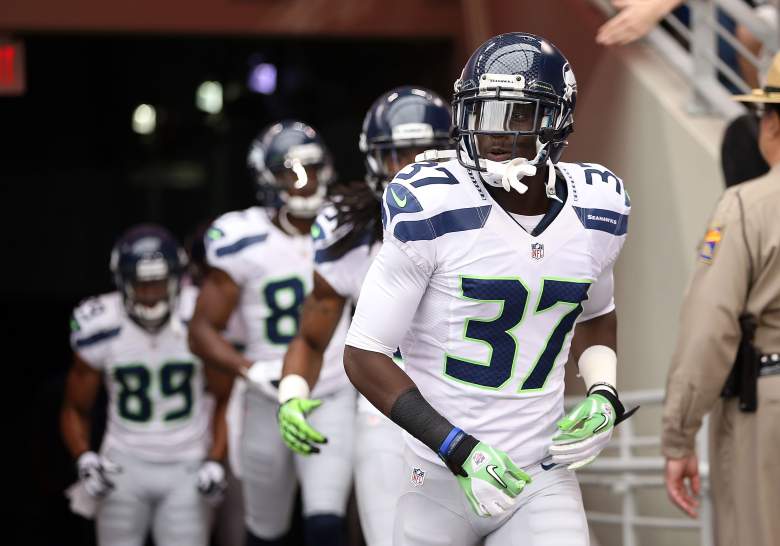 Lane was born and grew up in Tyler, Texas.

2. Lane Was a Part of that Infamous Seahawks 2012 Draft Class 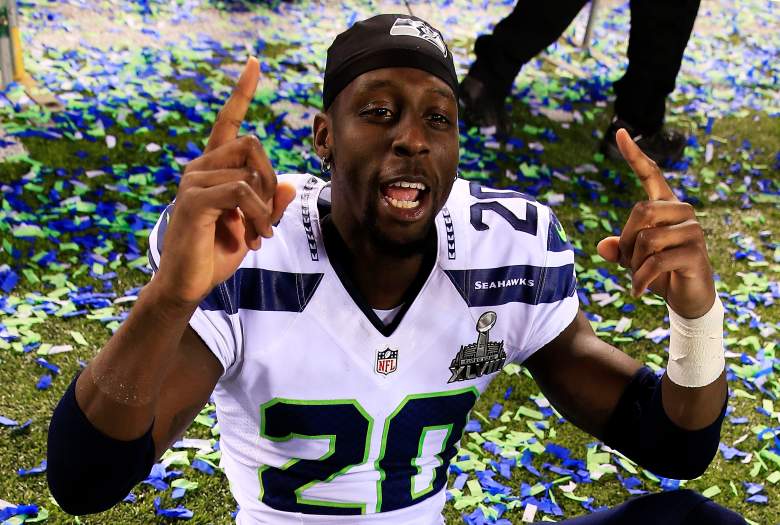 Lane was taken with the 172nd overall pick in the 6th round in the 2012 NFL Draft. bobby Wagner and Russell Wilson were also taken in the 2012 Draft.

3. Lane is Seattle’s Nickelback and Plays an Important Role on D 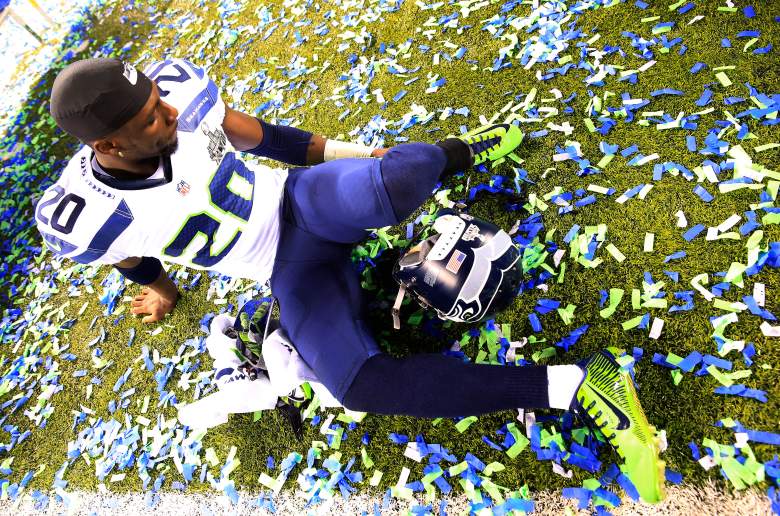 The Seahawks top two cornerbacks are Richard Sherman and Byron Maxwell. Lane plays the third cornerback and in mostly all of the team’s nickel sets. Lane effectively covers slot wide receivers and slows down the other team’s most shift offensive weapon.

4. Lane Made Comments About Rob Gronkowski During Super Bowl Week

During the week before the Super Bowl, Lane made comments about Patriots tight end Rob Gronkowski:

Yeah. He’s OK, but, you know, he do have a big body, and from what I’ve seen on tape, you know, he don’t like your hands being put on him, so, you know, we put our hands on him and shake him up a little bit, he won’t catch that many balls as he should. 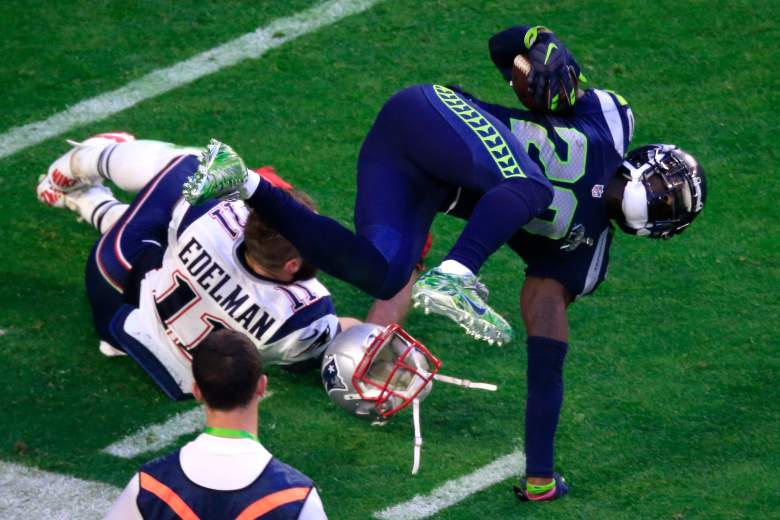 Lane immediately left the game after the interception because his left arm was injured on the play.