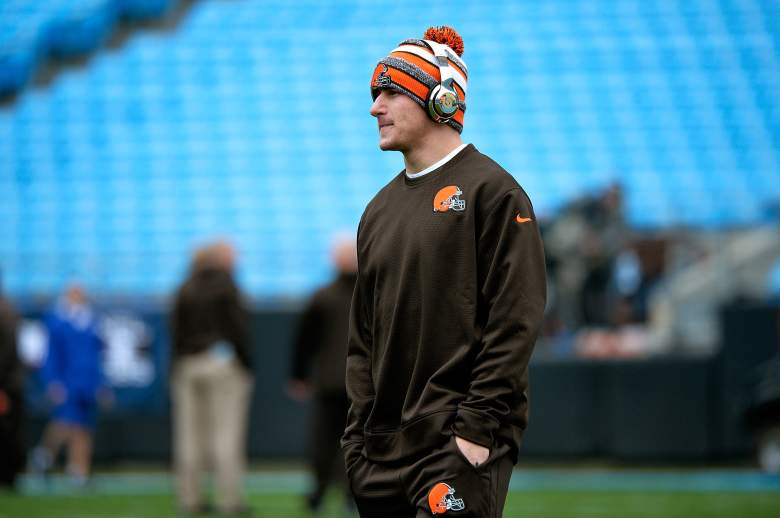 In a statement released by Manziel’s publicist Denise Michaels:

Brad Beckworth, friend and advisor to Manziel and his family, has confirmed that Johnny entered treatment on Wednesday. Johnny knows there are areas in which he needs to improve in order to be a better family member, friend and teammate and he thought the off-season was the right time to take this step. On behalf of Johnny and his family, we’re asking for privacy until he rejoins the team in Cleveland.

The day after the regular season, Manziel told reporters at a news conference he knew he was a distraction:

Here’s what you need to know about Manziel:

1. Manziel Is Known for His Partying Ways 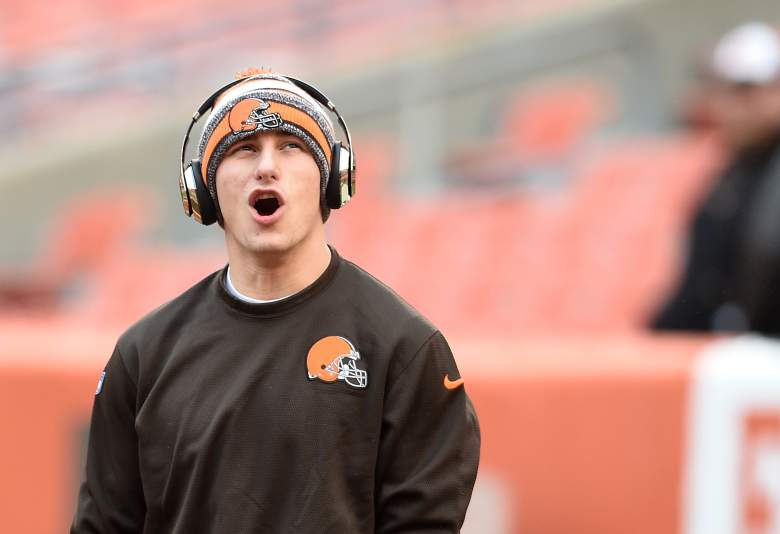 Since his days as the star quarterback at Texas A&M, Manziel has been known to party. His name and picture would often show up in gossip columns or on internet blogs, giving him the bad boy image.

Things apparently didn’t change when he got to the NFL.

One source added: “Johnny’s his own worst enemy.”

ESPN’s Skip Bayless said on his show “First Take” in late December he’s spoken with many people “in and around the Cleveland Browns” organization and is convinced the rookie has a serious drinking problem.

2. The Specific Reason for Entering Rehab Has Not Been Disclosed 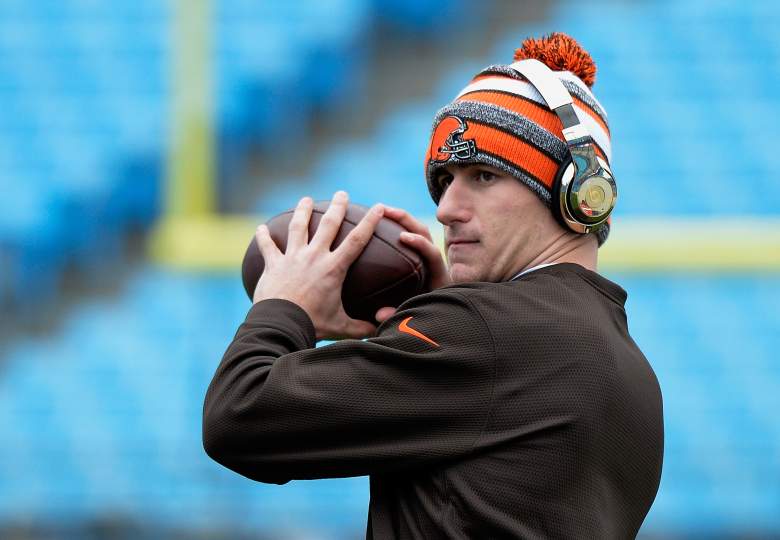 While it can be speculated Manziel is in rehab for his drinking, neither Manziel’s camp nor the Browns have come out and said it specifically.

We respect Johnny’s initiative in this decision and will fully support him throughout this process. Our players’ health and well-being will always be of the utmost importance to the Cleveland Browns.

From cleveland.com: “Manziel’s partying was chronicled over the last year, from floating on swans to rolling up a bill in the bar of a bathroom, which the Browns found most ‘disturbing.'”

The name and location of the rehab center has not been disclosed.

Manziel is expected to be in the facility at least a few weeks.

3. Manziel Was Fined by the Team in December for Throwing a Party 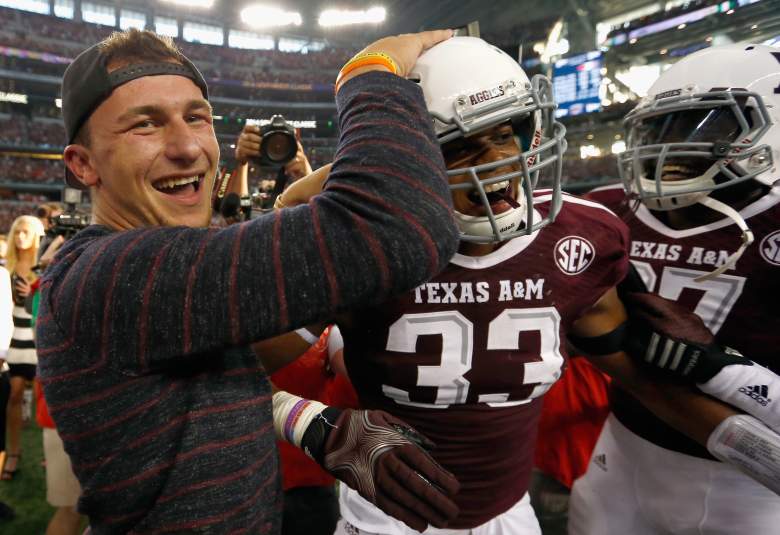 In late December, Manziel was fined by the team for throwing a party in which several teammates attended.

Receiver Josh Gordon, who has had off-the-field problems of his own, was one of the players in attendance.

Manziel and Gordon were absent from the Browns’ walk-through on Saturday morning, the day after the party, and the team had trouble finding them.

Manziel was fined when he was late for a scheduled treatment for his injured hamstring. 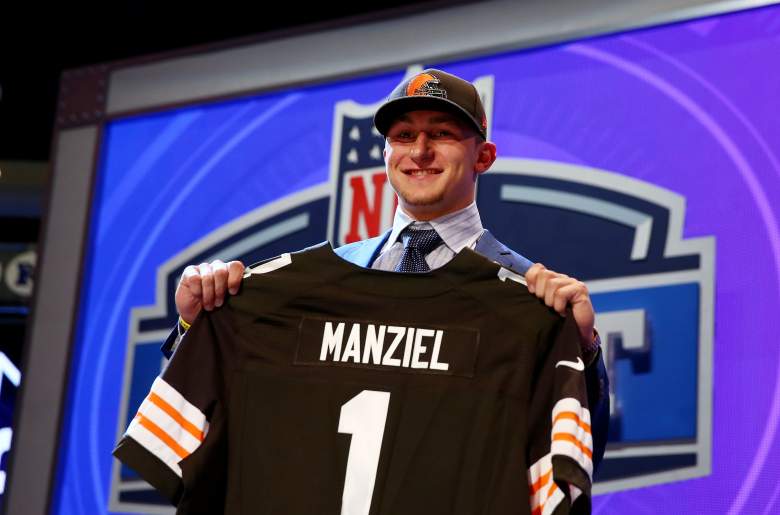 Manziel’s girlfriend, Colleen Crowley, often makes the Browns quarterback the subject of her photos on social media. Many of photos show her and Manziel out on the town or at various events.

Manziel and Rob Gronkowski (and a bevy of bikini-clad ladies) partied in Vegas last May and it undoubtedly made it to the internet.

5. Manziel Played Sparingly as a Rookie 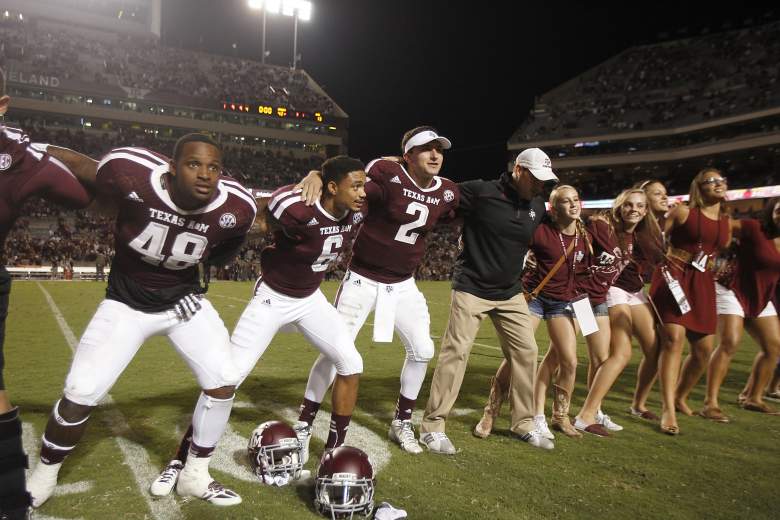 Manziel, the first-round pick of the Browns in the 2014 NFL Draft, played sparingly this season. He backed up Brian Hoyer for most of the season, but did start a couple games when Hoyer became ineffective.

Manziel completed just 18 of 35 passes for 175 yards with no touchdowns and 2 interceptions over 5 games.