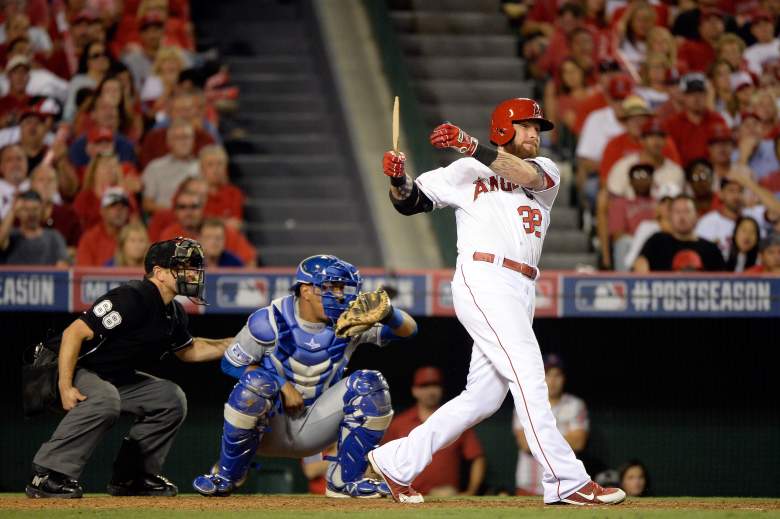 Los Angeles Angels outfielder Josh Hamilton is in New York for a meeting with Major League Baseball where he may potentially face disciplinary action.

What Hamilton may be facing disciplinary action for has not been disclosed yet. FOX Sports’ Ken Rosenthal tweeted to confirm that Hamilton will indeed face discipline from MLB:

Asked a baseball executive if Hamilton’s discipline was for PEDs. His response: “Worse.” The executive declined to elaborate.

Hamilton has struggled in his two years in LA, hitting just .255 in both seasons.

*UPDATE* — Josh Hamilton apparently relapsed this offseason in an incident that involved cocaine and alcohol, and had come out to Major League Baseball about the incident shortly after it occurred.

1. Hamilton’s Incident Has Not Been Linked to PED Use 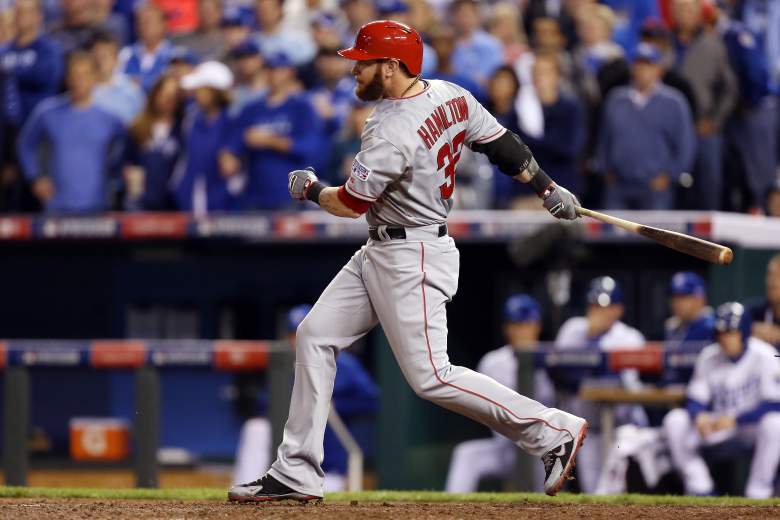 Hamilton, due to his past history, is a prime target for relapse. Had he tested positive for drugs, it would have been news already given the frequency of testing that he goes through in a given week.

Hamilton is drug tested three times per week by MLB as part of the agreement that saw him reinstated to the league eight years after Tampa Bay (when they were still known as the Devil Rays) drafted him in 1999. That does not automatically mean this is drug-related, but it’s easy to see why that assumption would be made given his history of drug and alcohol abuse and the multiple tests per week themselves. 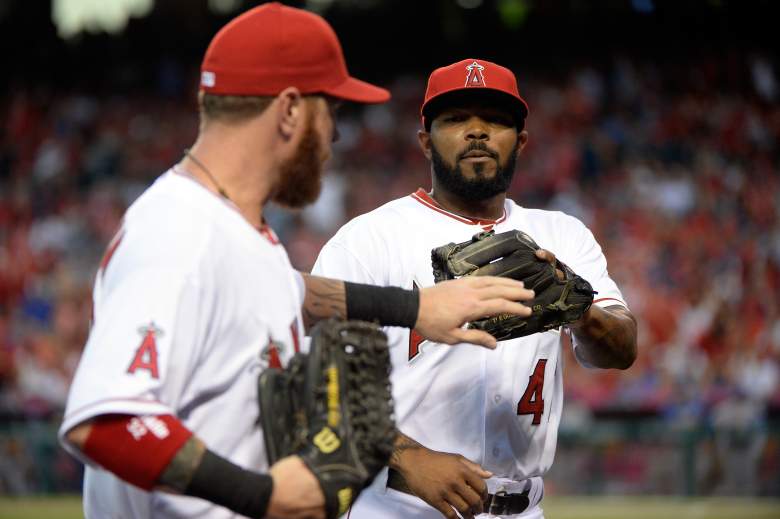 Josh Hamilton was traded from the Cincinnati Reds to the Texas Rangers in exchange for Edinson Volquez after the 2007 season. He officially broke out in 2010 by winning the American League Most Valuable Player Award. Two years later, Hamilton left the Rangers and signed a five-year, $125 million contract with their American League West division rival Los Angeles Angels.

In the final two years of the contract:

3. The Outfielder is Currently Recovering From Offseason Shoulder Surgery 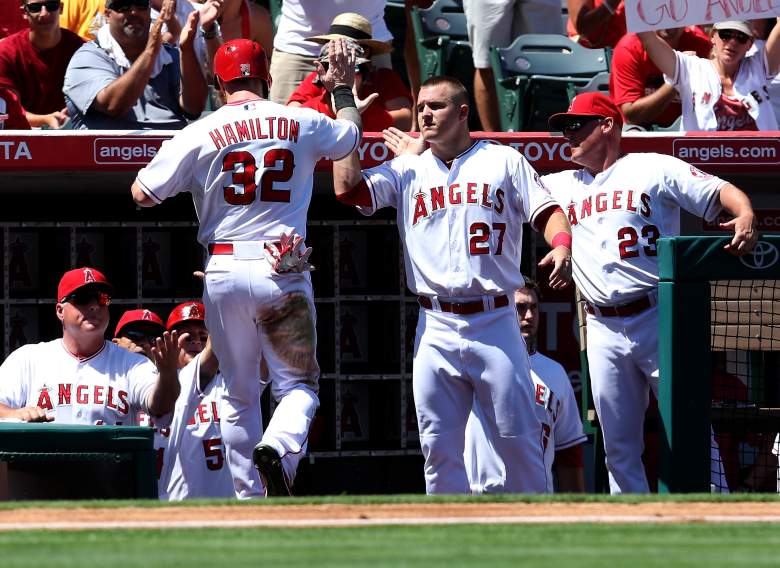 Hamilton had shoulder surgery on February 4th and is expected to miss 6-8 weeks, which means he may not be available for the start of the season. The surgery repared the AC joint in his right shoulder.

The 34-year-old missed 20 games due to upper body injuries last season, and those lingering injuries contributed to his 0-for-13 slump that led to the American League’s best regular season team being swept by the Kansas City Royals last year in the postseason.

4. Hamilton Has Had His MLB Career Derailed Because of Past Drug Issues 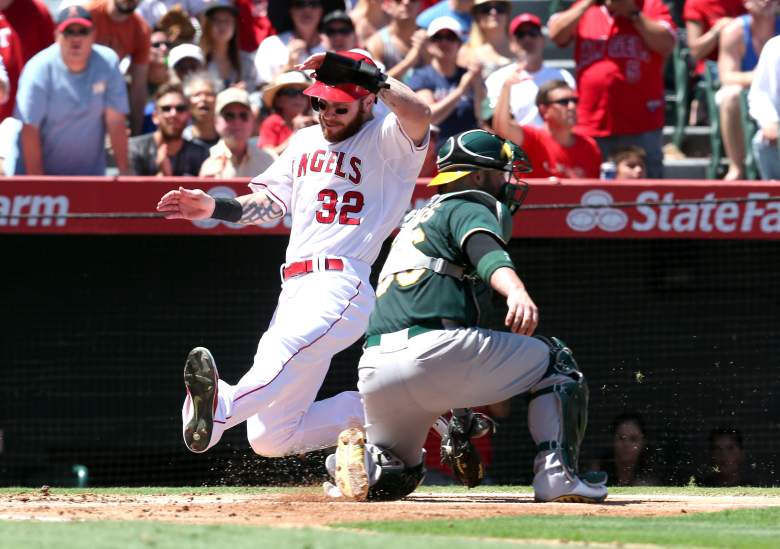 Hamilton was first drafted by the Tampa Bay Devil Rays 1st overall in the 1999 MLB Draft. He was a highly-touted prospect, but his drug addictions and propensity for staying out partying and doing cocaine derailed his career and almost ended his life. Hamilton opened up about his addiction in his autobiography “Beyond Belief”

Drugs had destroyed my body and my mind and my spirit. I could no longer experience happiness or surprise. I couldn’t remember the last time I felt spontaneous joy. Why was I even alive? 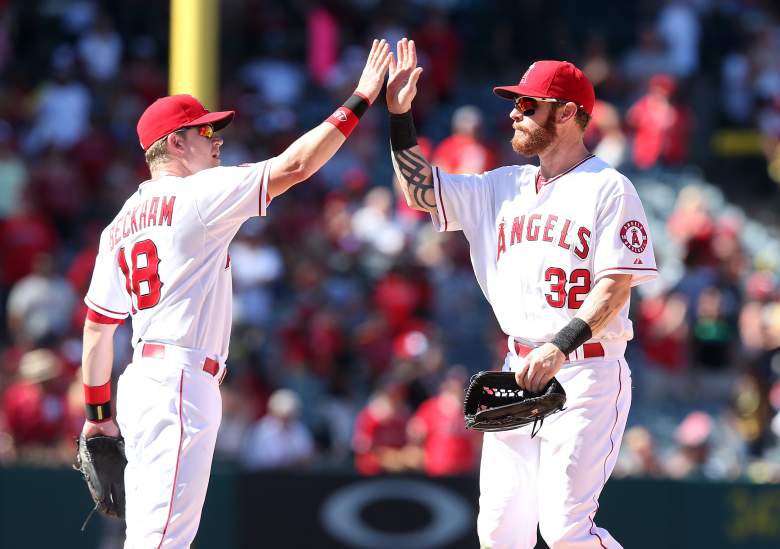 In May 2012, Hamilton relapsed by staying out at a local bar in Texas while still a member of the Rangers and drinking alcohol — after being sober for years — which caused some worry. Usually a non-story, writers made note that because Hamilton’s problems are well-documented, he is primed for extra attention when incidents like this occur.

This would not be news for a Major League Baseball player, except Hamilton is the most well-known recovering drug and alcohol addict in the sport today. 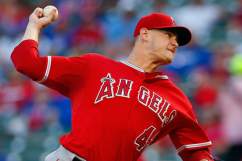