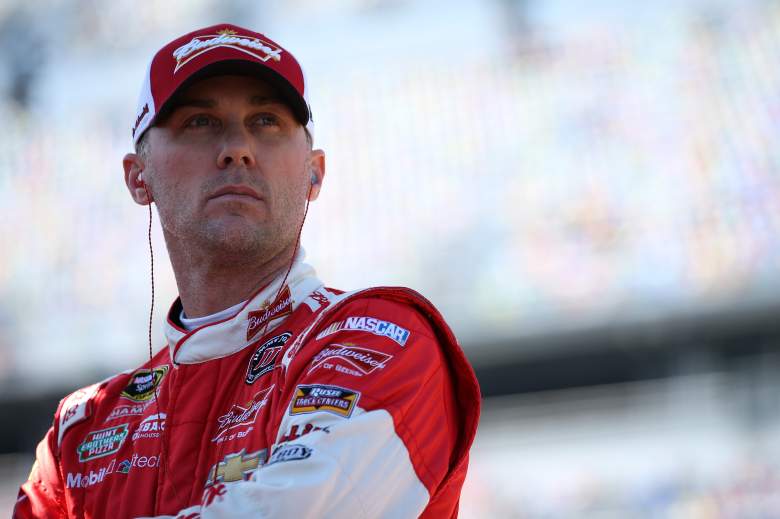 Kevin Harvick is looking to build off of last year’s Championship — the first of his career. It was also his first season with the Stewart-Haas Racing team.

This season, he’s not going to relax on that Championship.

1. Harvick Has Set New Goals for This Season 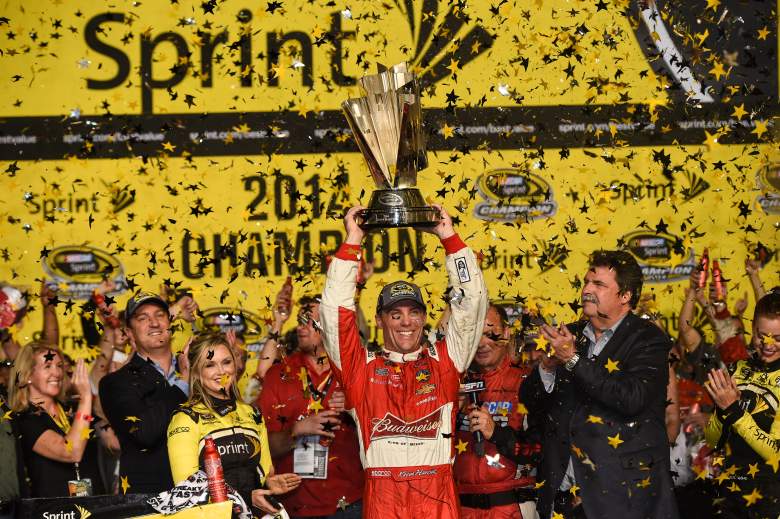 According to Fox, Harvick has a new set of goals for this season to follow up last year’s Championship.

You always re-establish new goals. I think as you come into this year knowing that you can do the things that we did last year, that’s very rewarding. But it’s also a great confidence builder for our race team and our guys. We know we can win races.

I know what it’s like to have won this race and the experience that comes with it. I would love to be a part of winning this race with this group of guys and the things that come with it. 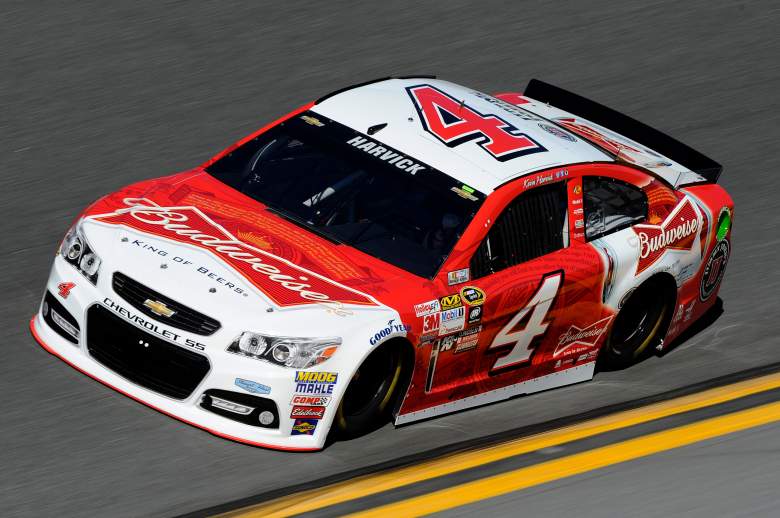 Harvick drives the No. 4 car, sponsored by Budwiser, for Stewart-Haas Racing.

Last season, he swapped pit crews with Tony Stewart, according to NASCAR.com. His new crew features names like Ira Jo Hussey, Todd Drakulich and Mike Casto with Rodney Childers as the crew chief.

3. Harvick Spent the Offseason Moving into a New Home and Finding a Pediatrician 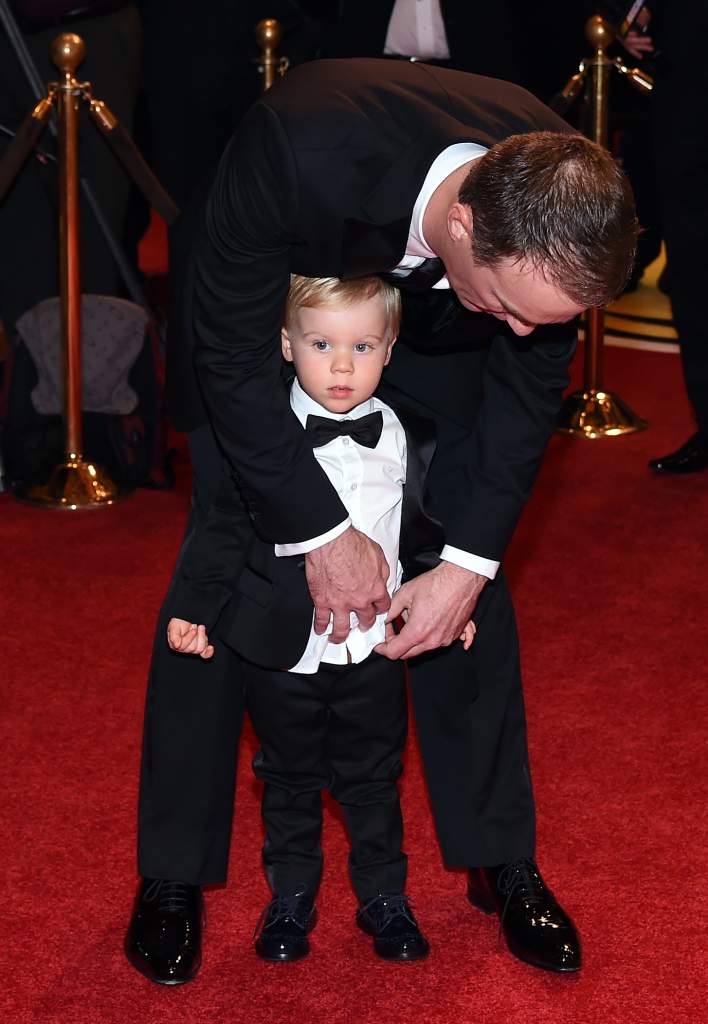 Kevin Harvick and his son, Keelan, at the NASCAR Sprint Series Awards(Getty)

According to a Fox article, Harvik, his wife DeLana Harvick and their new son, Keelan, moved toward the end of last season and spent the offseason setting up their new home in North Carolina and finding a pediatrician for the baby.

The mundane activities were a big change for the family whose lives centered around NASCAR last season.

We changed our whole lives in order to try to accomplish everything that we did last year. We were able to pull it off despite changing basically everything that we’ve ever done. That’s very rewarding for not only DeLana and myself, but everybody who has been involved in it.

4. Harvick and Joey Logano Engaged in a Post-Race Argument Recently 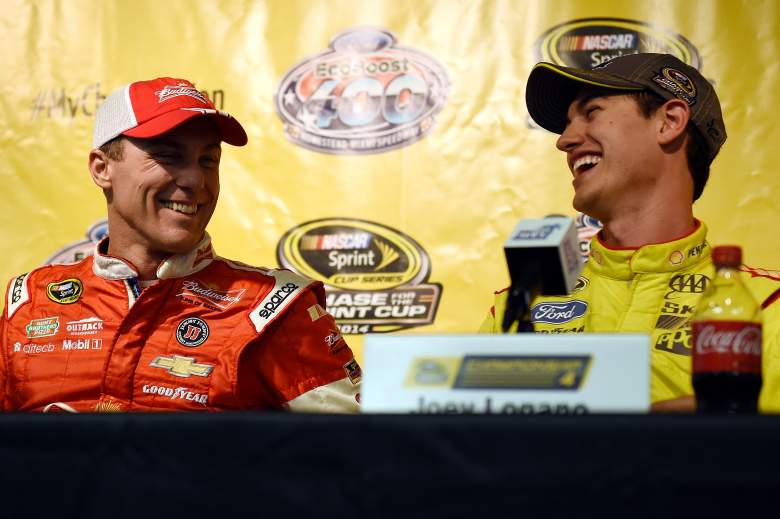 After the Sprint Unlimited at Dayton on February 14, Harvick and Joey Logano got into a rather heated argument after a late tap from Logano, according to ESPN.

The hit came with two laps remaining and resulted in Logano driving Harvick into a fence. Logano said he was just doing a blocking move to help him win.

I don’t know. It’s just the same old stuff with him. I just was trying to work our way up there and had a good run down the backstretch pushing him and once he got into the corner, his car got tight. He’s got a lot of damage on his car. That could have been why, too. … It’s unfortunate he got in the fence. [It was] not on purpose. Just trying to race to the front. All-star races like this really don’t mean anything unless you win, so go for it. 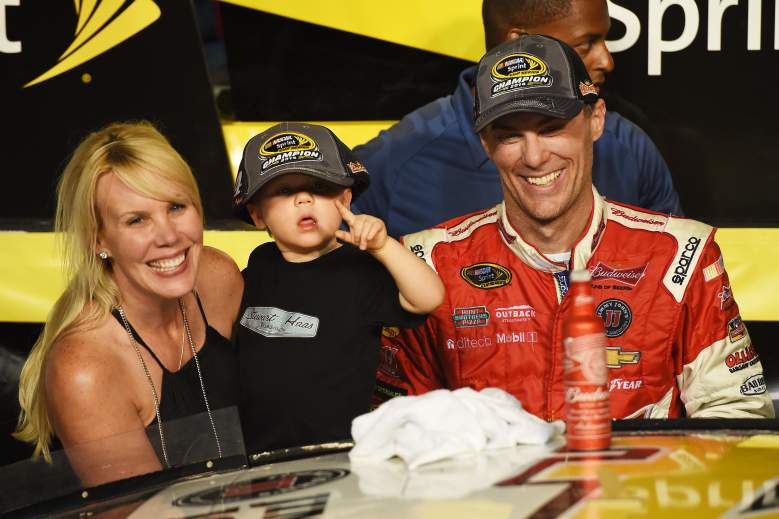 DeLana’s father, John Paul Linville, was also a NASCAR driver and made the sport part of her life from a young age. According to the Kevin Harvick Foundation’s About section, DeLana attended her first race when she was 3 weeks old.

Kevin and DeLana met in 2000 at Michigan Speedway when she was working in public relations for driver Randy LaJoie. They got engaged that December and married in Las Vegas in February of the following year, according to his Jock Bio. They had their first child, Keelan, in July, 2012. 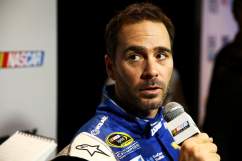