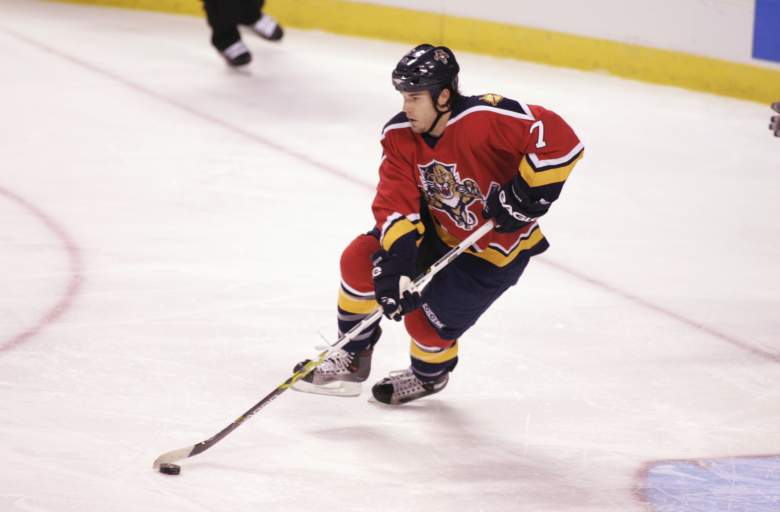 Former-NHLer Steve Montador was found dead in his home Sunday morning, according to USA Today. He was 35. He was expecting his first child in a few weeks, according to TSN. 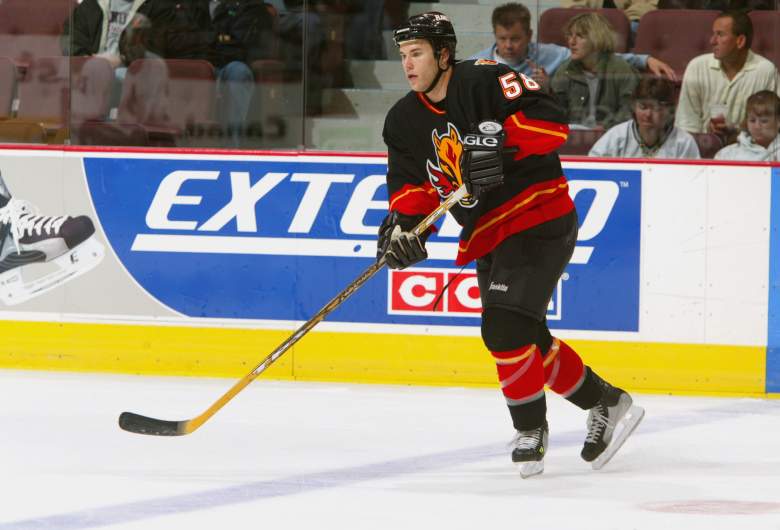 According to USA Today, the police were called to his home at around 2 a.m. Eastern. According to CBS, a “female friend” was the one that called the police. Attempts to resuscitate him were unsuccessful.

2. The Cause of Death is Not Yet Known 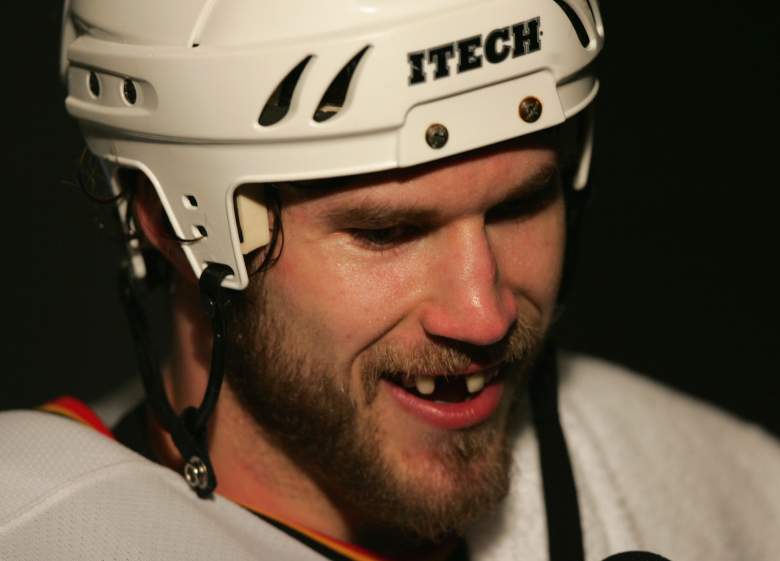 According to the police spokesman Fiona Thivierge, from USA Today:

We are not treating it as anything criminal. It’s a sudden death, so there’s nothing to indicate anything untoward, just natural causes as far as we know.

Thivierge also said there will be an autopsy. But, Canadian autopsy results are protected by privacy laws and the cause of death will likely only be released if it serves a public interest.

However, ESPN reported on May 12 that his family plans to sue the NHL after it was discovered that he suffered from chronic traumatic encephalopathy, a brain disease related to multiple concussions. 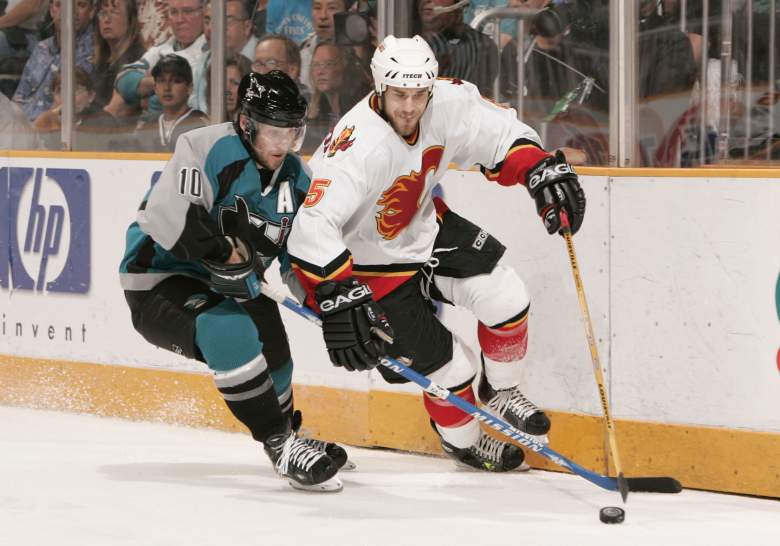 Montador’s NHL career ended after the 2011-12 season. He was with the Chicago Blackhawks at the time. He played in the Russian KHL this season until he had to stop due to the effects of a concussion. He had suffered multiple concussions throughout his career. 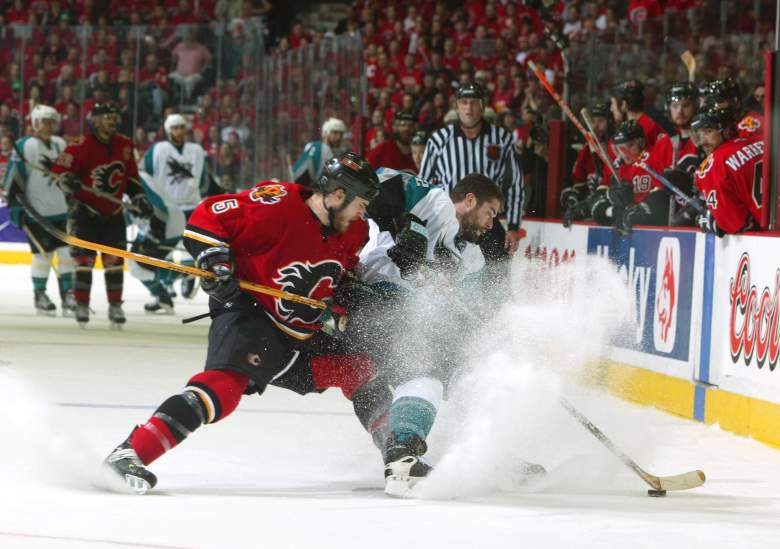 The NHL family was saddened to learn of the passing of Steve Montador. Steve’s career was defined by a passion for the game and a determination that made him a great teammate as well as a respected opponent. We extend our deepest sympathies to Steve’s family and friends.

5. Montador Was Part of the NHLPA Lawsuit Against the NHL 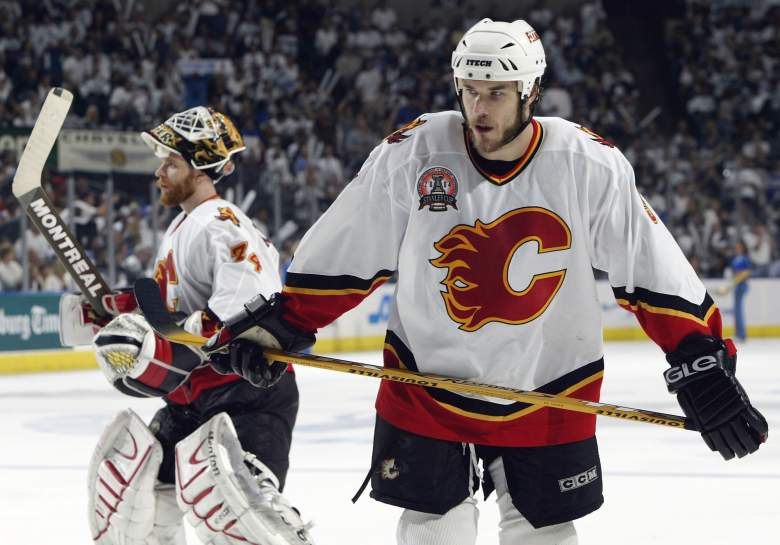 Montador was part of the group of players that, with the NHL Players’ Association, were suing the NHL over concussions, according to TSN.