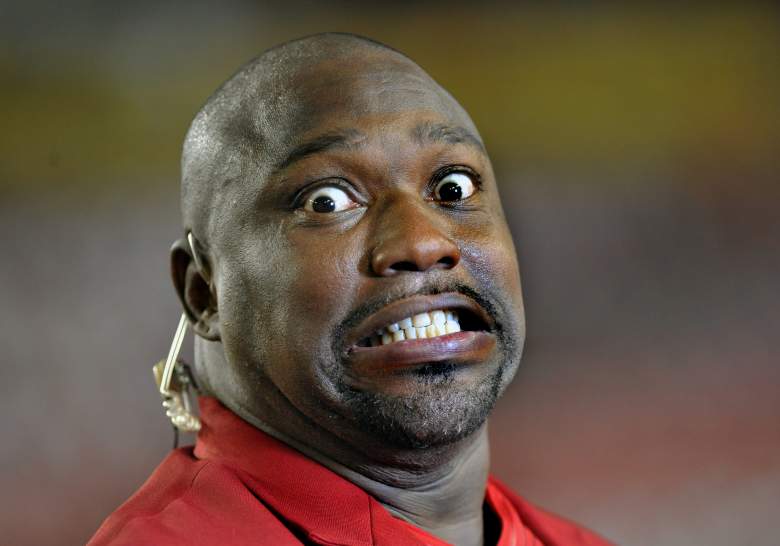 The story was first reported by TMZ Sports. A rep from the hotel was asked for questioning:

We were contacted by the Phoenix Police Dept. today in a matter involving a guest. We are cooperating with police as they look into the situation since it is an active investigation. We have no further comment.

The arrest comes as a shock in the wake of the big game, however, this isn’t the first time that Sapp has been in trouble with the law.

Here is what you need to know about Sapp’s arrest:

1. Sapp Was Arrested for Allegedly Soliciting a Prostitute 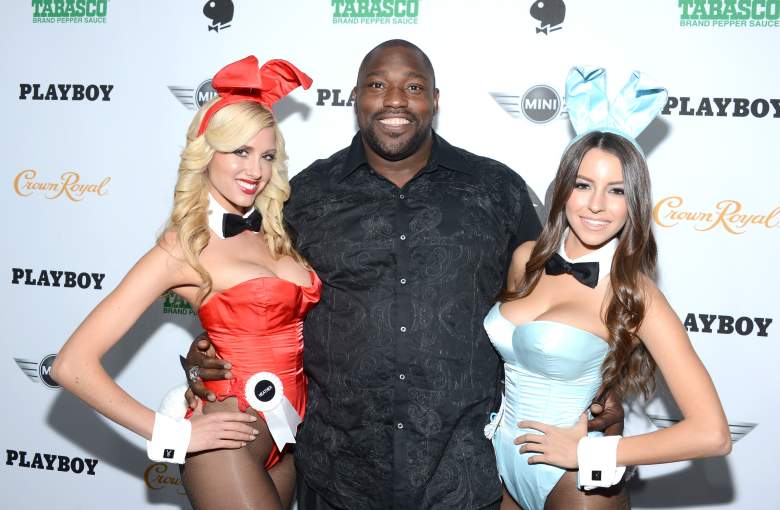 Sapp was arrested around 7 a.m. (10 a.m. Eastern) this morning when he called hookers to his hotel room at the Reneissance. According to the TMZ report, Sapp was also arrested for assault, and was taken into custody at a hotel in Downtown Phoenix.

The Super Bowl is a prime time of the year for prostitution related incidents. Just last year when Super Bowl XLVIII was held in MetLife stadium in East Rutherford, New Jersey, nearly 20 women were arraigned on prostitution charges all in a short 24-hour span during the week leading up to the game.

In recent years, sex trafficking around the area the game has played has increased, and innovations such as defense software have emerged to try and combat it.

2. Sapp Was Fired From His Job at NFL Network 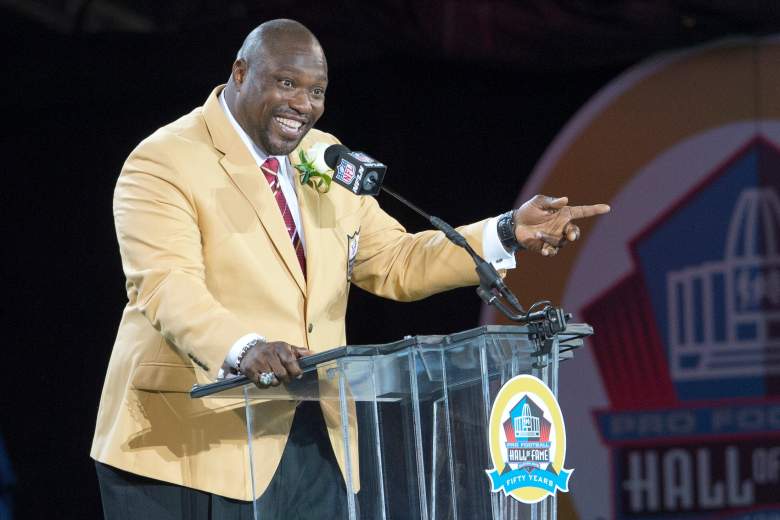 Warren Sapp was fired from his job at NFL Network. He was in Phoenix covering the Super Bowl. He was one of many former players — including Kurt Warner, Marshall Faulk, Shaun O’Hara, Michael Irvin among others — and worked as an analyst for the Network. He hosted NFL Total Access and NFL GameDay Morning.

Sapp’s NFL Network profile was removed from the NFL’s website. Here is a cached version of his profile.

3. Sapp Has Previously Been Arrested Twice 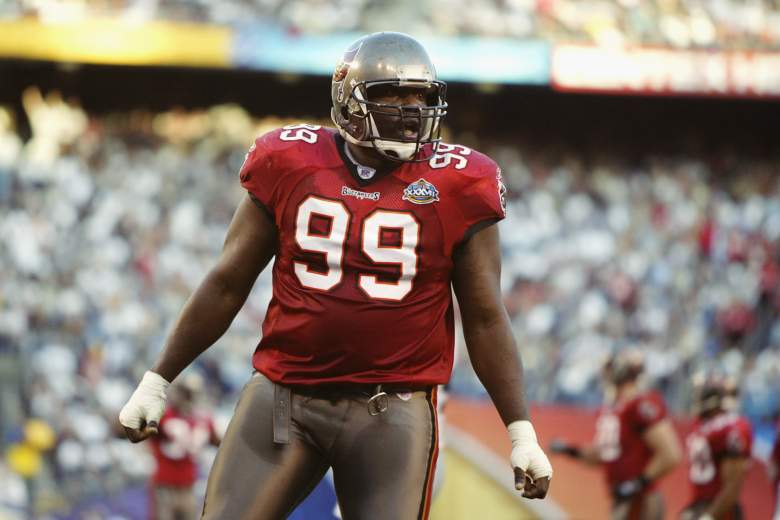 Sapp was arrested twice before Monday’s incident — once in 2010 and once in 2014. His 1st arrest in 2010 was for domestic battery on the site of Super Bowl XLIV in Miami, but those charges were eventually dropped. In 2014, he was also arrested for an alleged domestic battery. 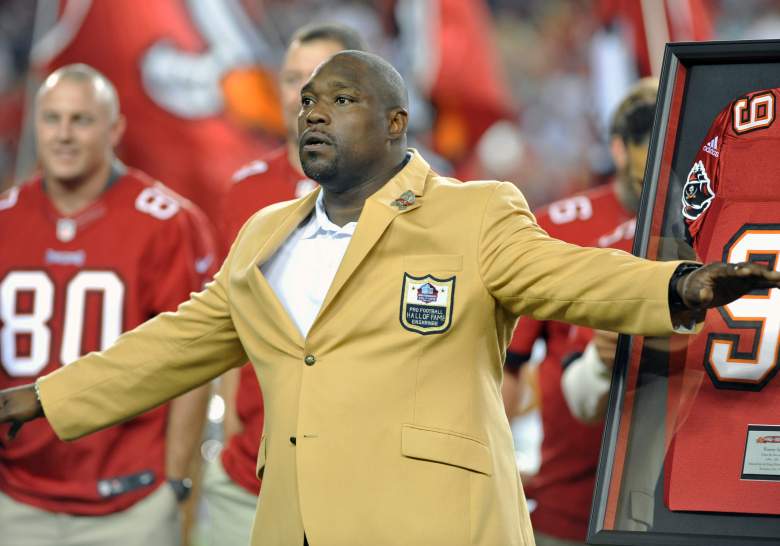 Sapp is widely regarded as one of the best defensive tackles to ever play in the NFL. He was the 12th overall pick in the 1995 NFL Draft.

Sapp finished his career with 96.5 sacks, seven Pro Bowl appearances and four 1st Team All-Pro honors. He is one of only six defensive players in NFL history to make the Pro Bowl, be named Defensive Player of the Year and win a Super Bowl or pre-Super-Bowl NFL championship.

5. Sapp Has Had Financial Troubles and Previously Filed for Bankruptcy in 2011 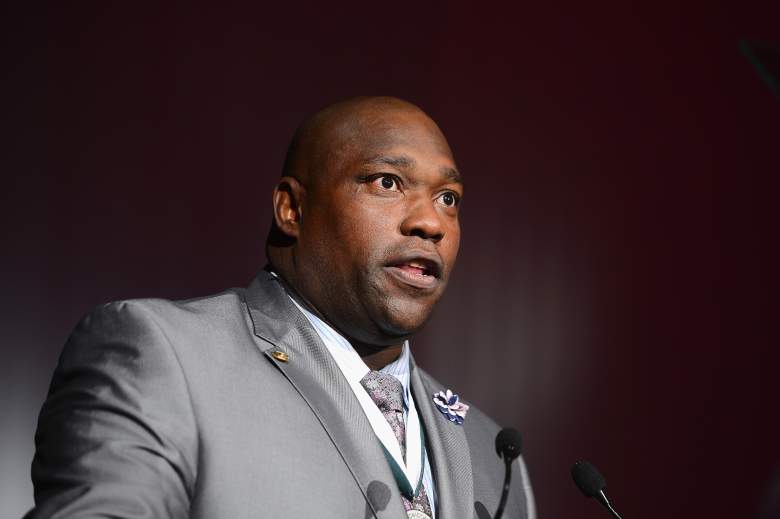 Sapp was having financial problems all over the place, which led him toofficially file for bankruptcy. He owed tens of thousands of dollars in child support payments, property taxes and to the Internal Revenue Service.