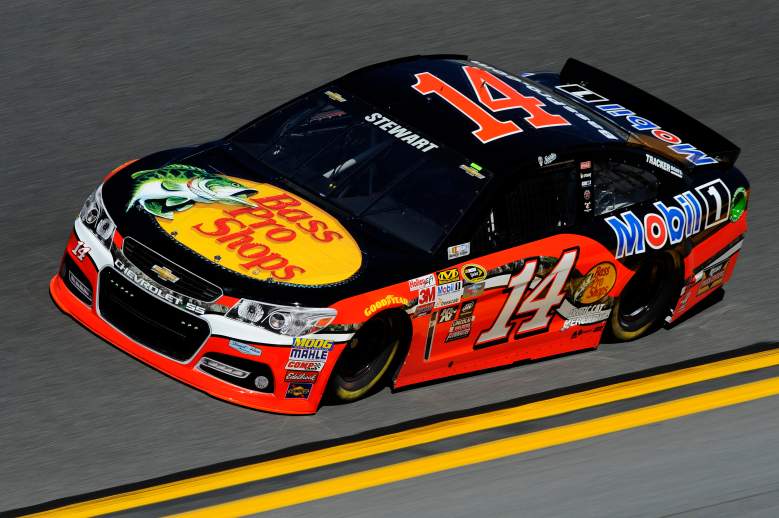 Tony Stewart hit the wall and had to go to the garage for repair. (Getty)

Tony Stewart’s bid for his first Daytona 500 victory came to an early end Sunday after he smacked into the wall and damaged the front right of his No. 14 Chevrolet.

Stewart hit the wall on the fourth turn of the 42nd lap. It wasn’t a hard hit, but it caused enough damage that the car needed to be brought to the garage.

Matt Kenseth also hit the wall, but was able to return to the race.

It caused the second caution of the day.

Stewart’s team was hard at work in the garage trying to fix his car, but it was too late. 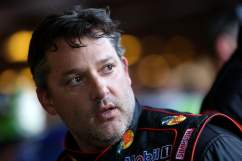