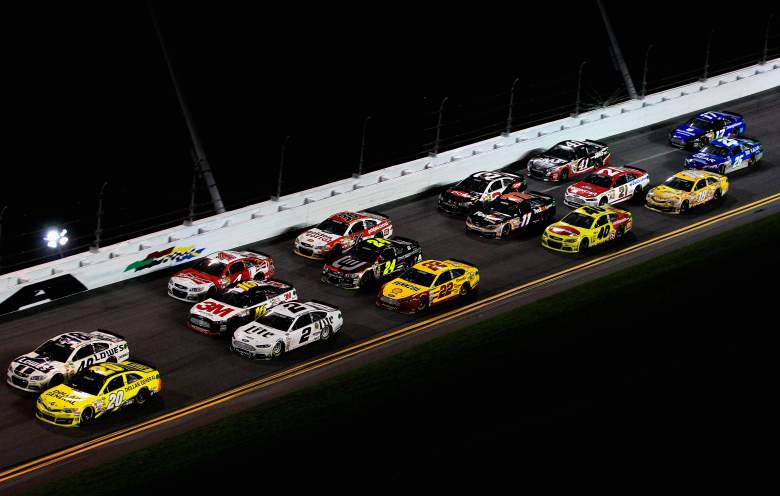 A lot of the United States is covered in snow and ice during February.

But there won’t any of that in Daytona, Florida, when the green flag gets waved on the 2015 NASCAR Sprint Cup season later this month.

Since 1982, the Daytona 500 has served as the season-opener. And this year’s 57th running will be held on Sunday, February 22, at Daytona International Speedway. The race begins at 1 p.m. Eastern and can be seen on Fox.

Dale Earnhardt Jr. won the 2014 Daytona 500, a race that was delayed by more than 6 hours because of rain. He held off Denny Hamlin for the win in a 2-lap sprint after a multi-car crash in Turn 3.

Daytona will also be the site for the Sprint Unlimited race and Budweiser Duels, which serve as appetizers to the 500’s main course.

The Sprint Unlimited is a 75-lap race which will be held Saturday, February 14, at 8 p.m. Eastern. Fox will have coverage of the Unlimited.