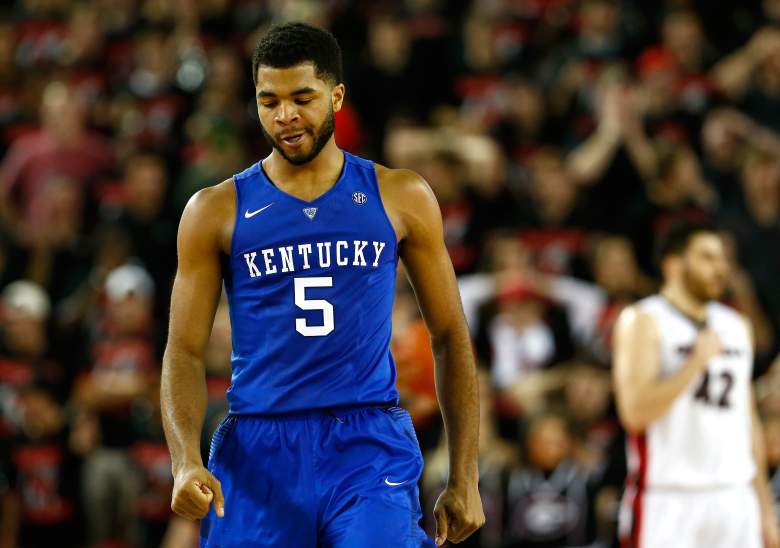 Andrew Harrison is a 6-6 combo guard, who regularly plays the point guard role, and played a major part in the Kentucky Wildcats finishing the 2014-15 regular season undefeated.

Although Kentucky earned 13 All-SEC honors, Andrew didn’t get any of them. His main criticism is being too passive, and head coach John Calipari has challenged him to be more confident and stay in attack mode; he responded by scoring in double figures in seven of UK’s final 12 games.

Harrison has averaged 10 points-per-game in his two seasons and been a steady source of leadership for Coach Cal’s club. 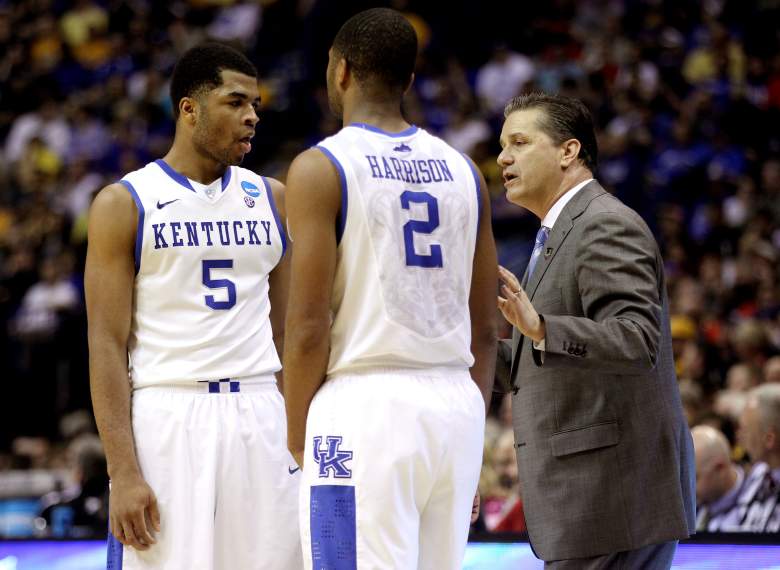 Aaron and his brother Andrew were born in October 1994. Their parents are Aaron and Marian Harrison.

They made the decision to choose The University of Kentucky over other prominent schools such as: Maryland, SMU, Baylor, Kansas and Arizona.

Together they are referred to as the “Harrison Twins,” and, no, not the bodybuilding Harrison Twins. This pair of twins plays basketball…

2. Both Brothers Were High School Standouts 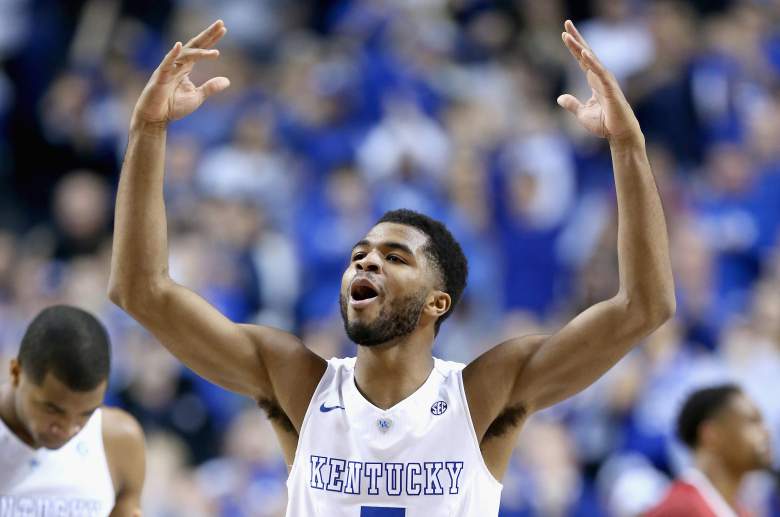 …And they do it well.

Andrew was regarded as the nation’s best prep point guard and already a projected as a high pick in the NBA lottery if he was eligible to come out immediately following high school.

At the time, ESPN recruiting director Paul Biancardi said that Harrison was the best scoring guard prospect in the entire country. 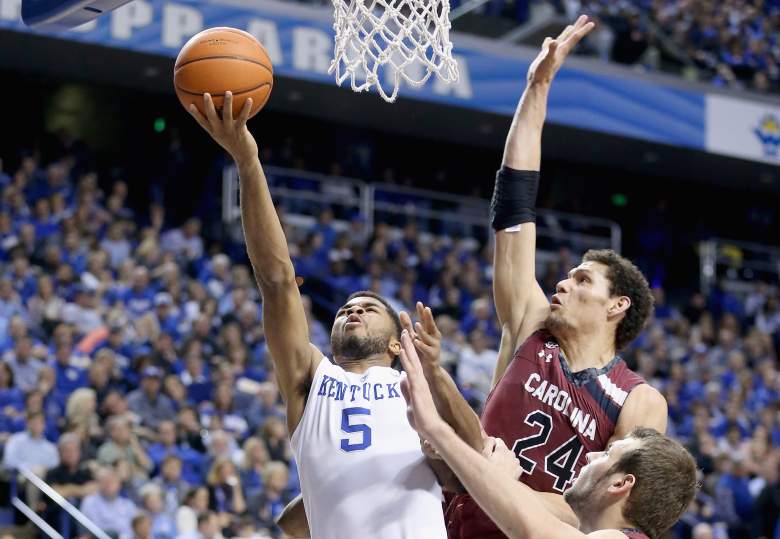 Both Andrew and his brother Aaron were widely as regarded as top five players in the class of 2013 with Andrew Wiggins, Jabari Parker and Julius Randle (who would later join them at Kentucky).

Both players ended up playing in the 2013 Jordan Brand Classic, and the 2013 McDonald’s All-American Boys Game.

4. The Harrison Twins Helped Lead Kentucky to the National Championship 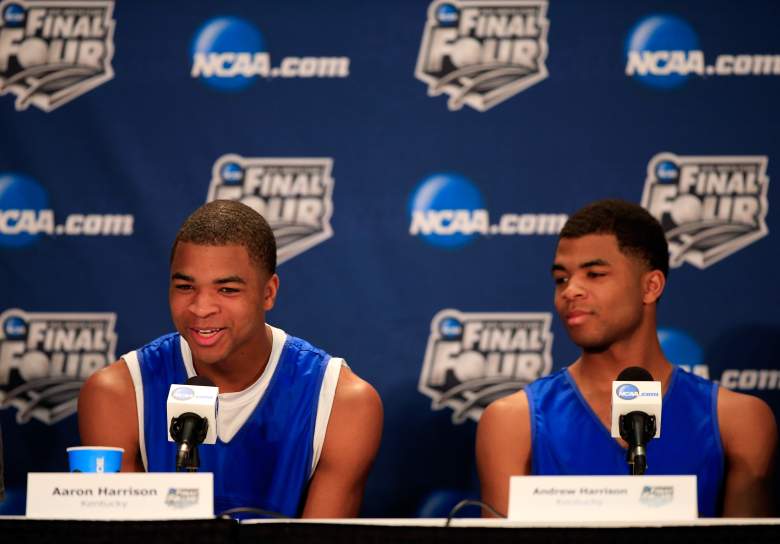 Entering the 2014 NCAA Tournament as a No. 8 seed – and that was being generous considering Kentucky also had players such as Julius Randle – they had slim chances at making a run due to their low seed and tough region. The Wildcats rattled off victories against: Wichita state (No. 1), Louisville (No. 4), Michigan (No. 2) and Wisconsin (No. 2) and eventually fell to Connecticut (No. 7) in the National Championship Game in Arlington, Texas.

In hindsight their overall run may not have been AS impressive as it originally played out, however, it was still dominant and each Harrison twin played a major part in it.

5. Both Twins Collectively Decided to Return 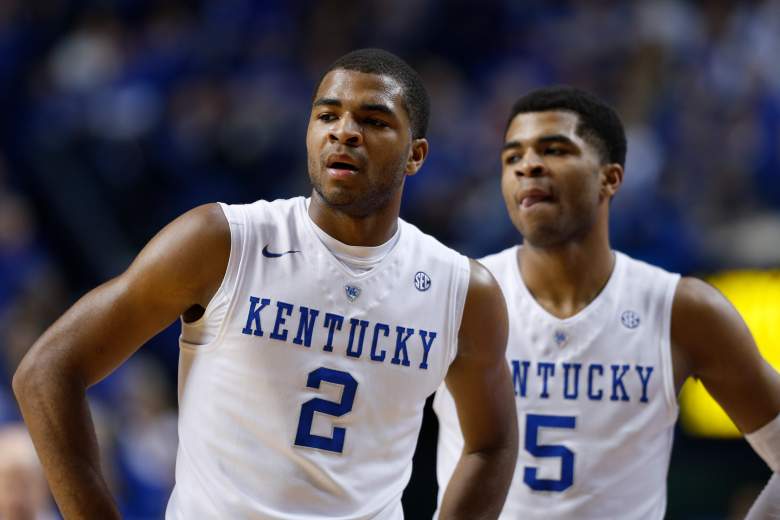 Aaron and Andrew both desired to go pro and had NBA Draft aspirations after their 2013-14 season, but Calipari convinced both players to stay.

The real reason that both players stayed may not be because they wanted to return, but because they had to return. It’s been debated that the Harrison twins, although thinking they were ready, were not ready for the NBA by many scouts and the consensus of NBA general managers, so they returned for another season to fine-tune their games.