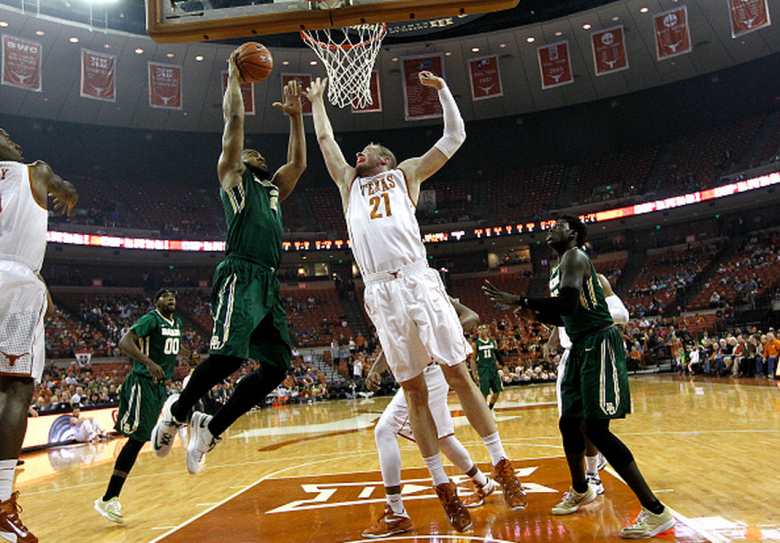 Rico Gathers #2 of the Baylor Bears shoots over Connor Lammert #21 of the Texas Longhorns at the Frank Erwin Center on March 2, 2015 in Austin, Texas. (Getty)

The Baylor Bears have had a season where they’ve flown under the radar a bit – they’re just dominant enough, but not too much so that fans nationwide are honing in on them. The Bears finished fourth in the Big 12 regular season standings with a record of 23-8 (11-7) – most of their losses coming by a margin of 10 points or less. Baylor was also ranked eighth in the nation for rebounds – averaging just under 40 per game – and are looking to advance past their Sweet 16 dismissal from last year.

After being chosen by the selection committee, the Bears will be facing Georgia State in the round of 64 in the NCAA Tournament.

Georgia State has a roster filled with transfers from big programs such as Kevin Ware, who used to play for Rick Pitino at Louisville. Head coach Ron Hunter and the Panthers are making their first NCAA Tournament appearance after having the best season in program history – 24-9 overall and 15-5 in the Sun Belt Conference. Georgia State earned their automatic bid after winning the Sun Belt Conference Tournament. 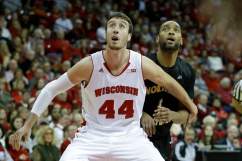