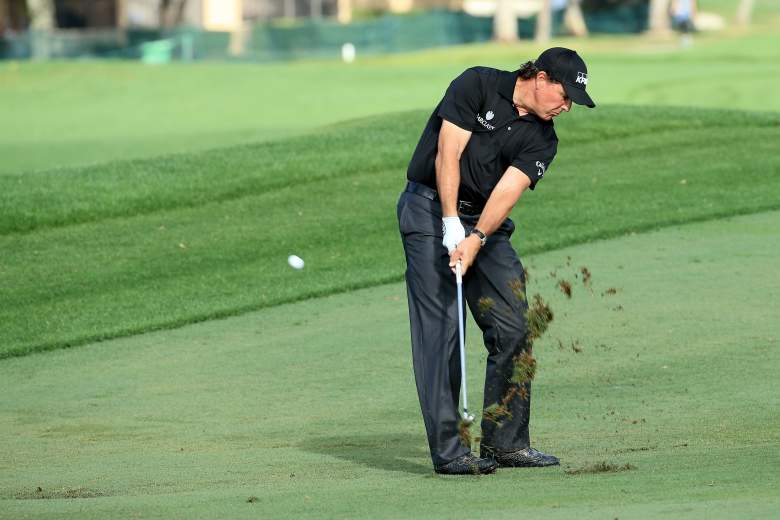 The Cadillac Championship gets underway Thursday morning from Trump National Doral in Miami.

It’s the first event of 2015 for the World Golf Championships.

You can catch the television action on NBC and the Golf Channel. Here’s the schedule: 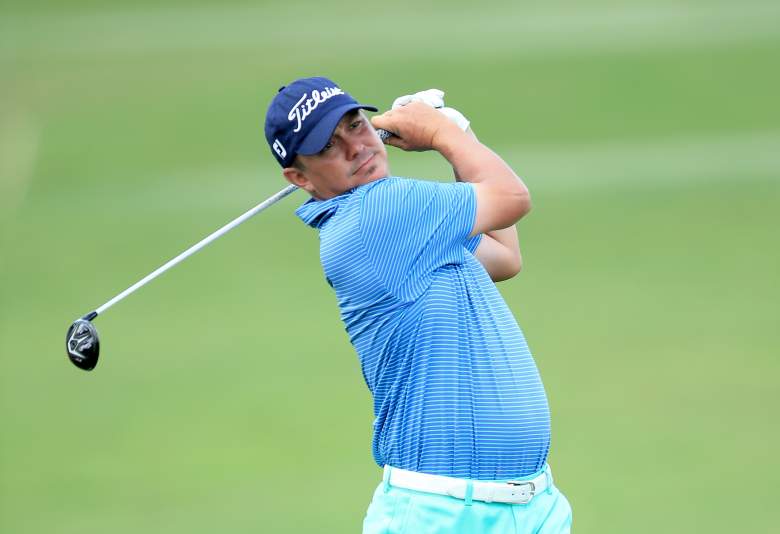 If you have access to a cable or satellite subscription — either yours or someone else’s — you can watch the game online for free via NBC Sports Live Extra. You’ll need a cable or satellite log-in and password to access the stream. The site’s frequently asked questions page has a rundown of technical requirements and other information. To watch live coverage on the Golf Channel, click here. Again, you will need log-in information. 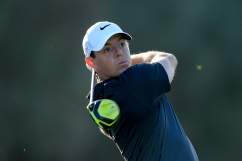