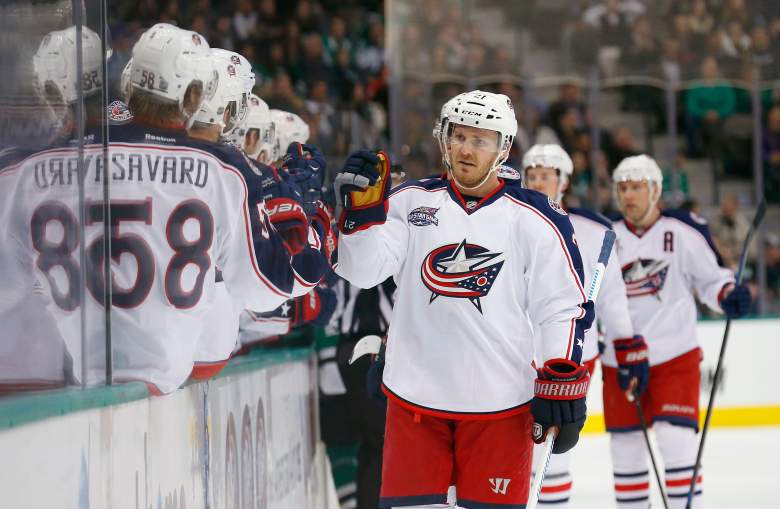 James Wisniewski has been traded to the Anaheim Ducks. (Getty)

The Anaheim Ducks have bolstered their blueline by acquiring offensive defenseman James Wisniewski (Wiz) from the Columbus Blue Jackets in exchange for Rene Bourque and William Karlsson. 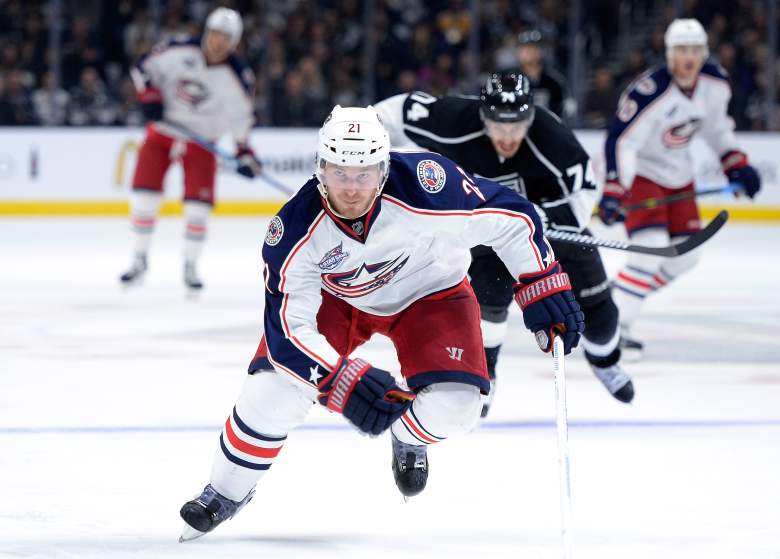 Last season, the Blue Jackets were a playoff team, and finished 4th in the Metropolitan Division. The team took the Pittsburgh Penguins to six games in the Opening Round; in the process winning the first playoff game in franchise history.

This season, injuries to their top players including Nathan Horton — who has since been traded to the Toronto Maple Leafs for David Clarkson — Ryan Murray and Sergei Bobrovsky have hampered the team for making any kind of sustained playoff push. The Blue Jackets currently sit at 13th in the Eastern Conference with 56 points with 20 games remaining in the season. At best, the Jackets could hope to avoid landing a top 10 pick and build some momentum heading into next season.

2. Wisniewski Was the Team’s Biggest Disappointment of All 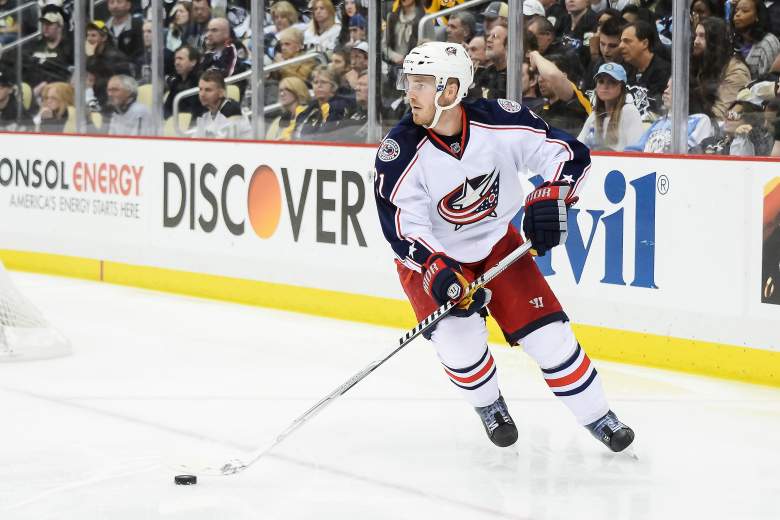 Last season Wiz finished with 51 points in 75 games. This season, he has 29 points in 56 games — hardly on the same pace. In addition to not producing offensively, he has lost his spot in the lineup on a regular occasion and been a terrible positional player.

Despite his inconsistency, he was 3rd in the NHL in Corsi-close as of a week ago. His offensive ability attracted suitors (Detroit Red Wings and Ducks) more so than his six-year, $33 million contract did.

Wiz will be able to play off of youngsters Cam Fowler and Hampus Lindholm as well as steady veteran Francois Beauchemin heading into the playoffs.

3. This Is Wiz’s 2nd Stint With Anaheim 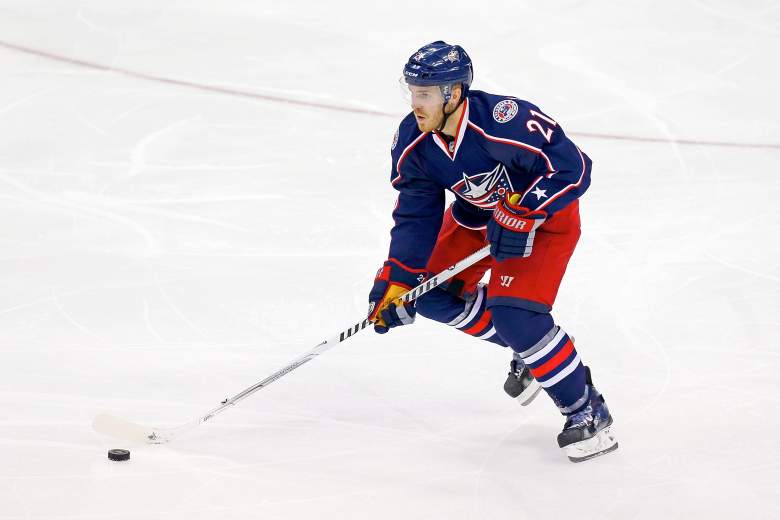 Wiz showed promise with the Ducks, but General Manager Bob Murray eventually let him go and he signed a contract as a free agent with the New York Islanders in 2010. 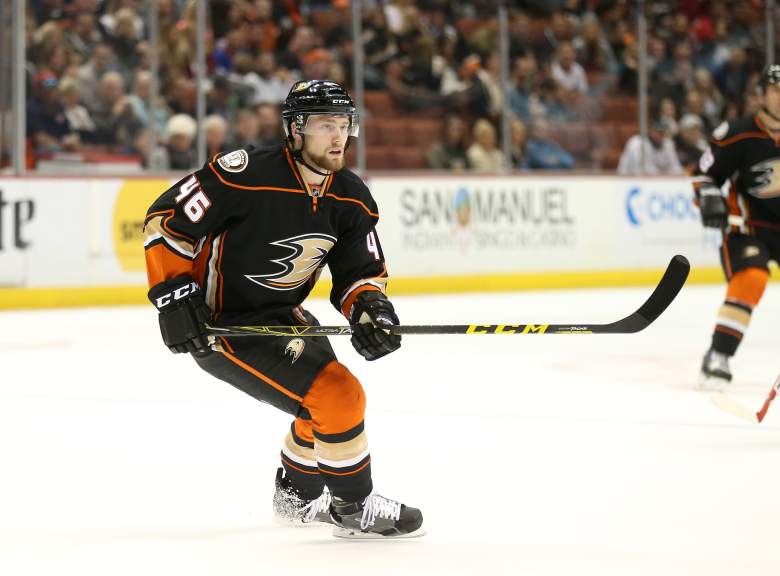 In February, two of the Ducks defensemen — Sami Vatanen and Matt Beleskey — went down with injuries, opening up major holes along Anaheim’s blueline.

For the past few months, there have been numerous reports linking the Ducks to several defenseman across the NHL. These players included Marek Zidlicky, who was traded to Detroit for a conditional 3rd-round pick, and Toronto Maple Leafs captain Dion Phaneuf — who has been at the center of the NHL Trade Deadline talk with teammate Phil Kessel for three months.

5. Anaheim Is a Stanley Cup Contender in the Western Conference 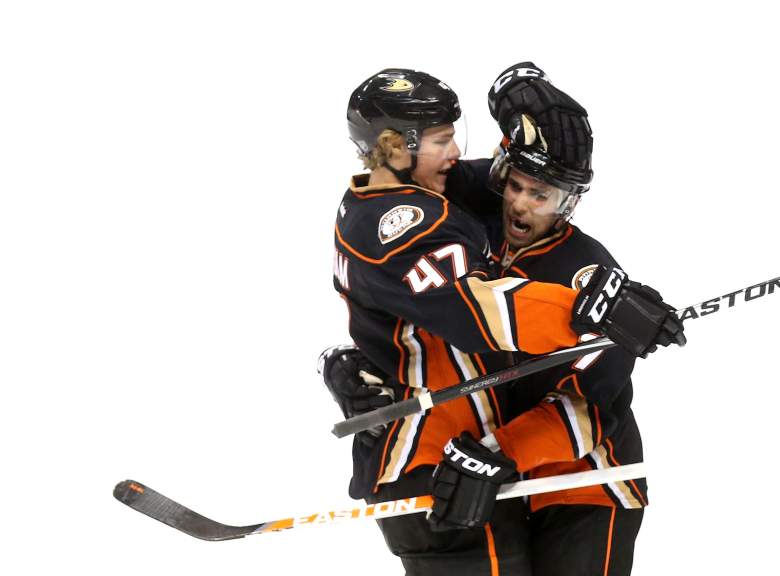 Andrew Cogliano and Hampus Lindholm celebrating after a goal against the Detroit Red Wings. (Getty)

The Ducks are a top-heavy bunch, but they have players who know what it feels like to play for a Stanley Cup. Captain Ryan Getzlaf and line-mate Corey Perry already won a Cup in 2007. Second-line center Ryan Kesler played for one in 2011, only to lose a heart-breakening, seven-game series to the Boston Bruins.