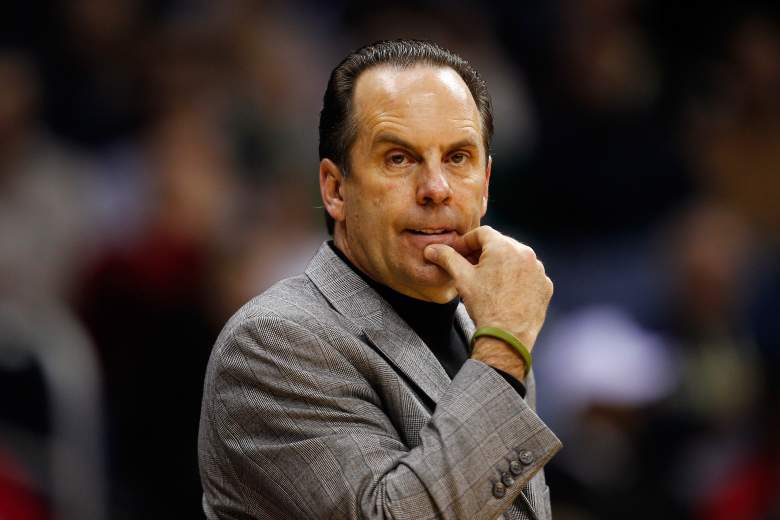 Mike Brey‘s success as a head coach shouldn’t come as a surprise. He learned from two of the best – Morgan Wootten and Mike Krzyzewski.

The 55-year-old Brey, who has a birthday on March 22, has been a Division I basketball coach for 20 seasons and has a .663 winning percentage. His Notre Dame team has put up another 20=

Brey played himself in college, his first 3 seasons at Northwestern Louisiana State (now Northwestern State) then his final year at George Washington after a transfer.

Brey and his wife Tish, a former volleyball standout at George Washington and assistant volleyball coach at Delaware, have 2 children – Kyle and Callie.

Here’s what you need to know about Brey:

1. Brey Has 10 NCAA Tournament Appearances in 15 Seasons at Notre Dame 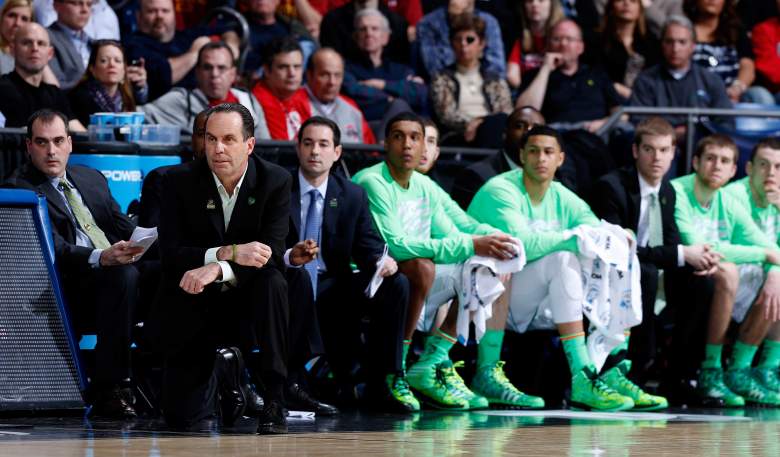 Brey is in his 15th season with Notre Dame and is bringing the Fighting Irish to the Big Dance for the 10th time.

2. He Was an Assistant for Coach K at Duke for 8 Years 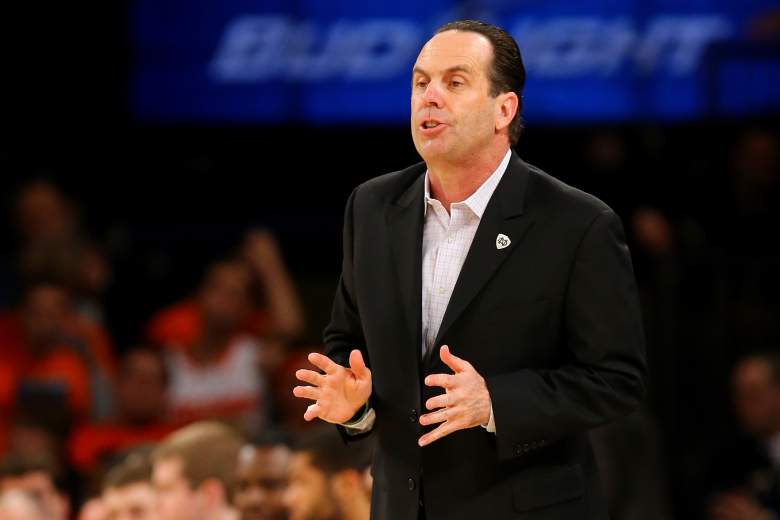 Brey got his start in college basketball coaching at one of the best – at Duke, under Mike Krzyzewski. Coach K added Brey to his staff in 1987 and he stayed for 8 seasons.

Brey and the Blue Devils won a National Title (2000-01) and made 6 Final Fours, including 4 title games.

Their record was 216-65 over the 8 seasons and Brey coached All-Americans Grant Hill, Christian Laettner, Bobby Hurley and Shane Battier. 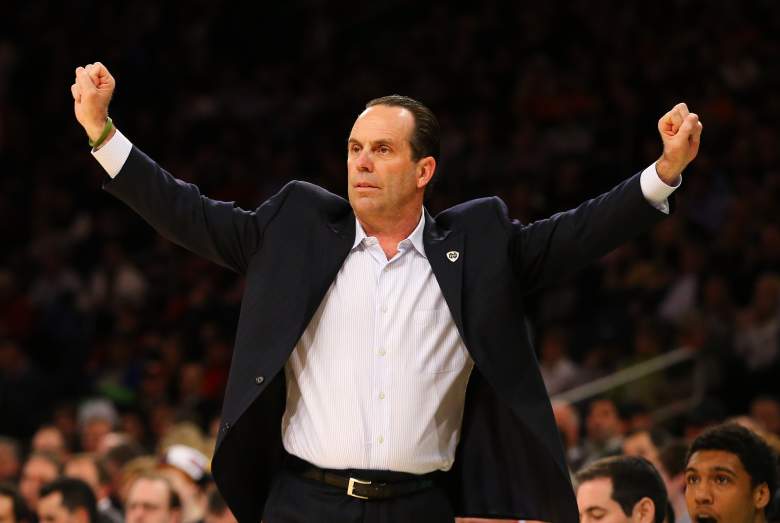 The financial terms weren’t disclosed. But Brey made a base salary of nearly $574,000 just before signing the new contract. That base is not a lot compared to others at major programs, but Brey doubled his salary from endorsements and such. 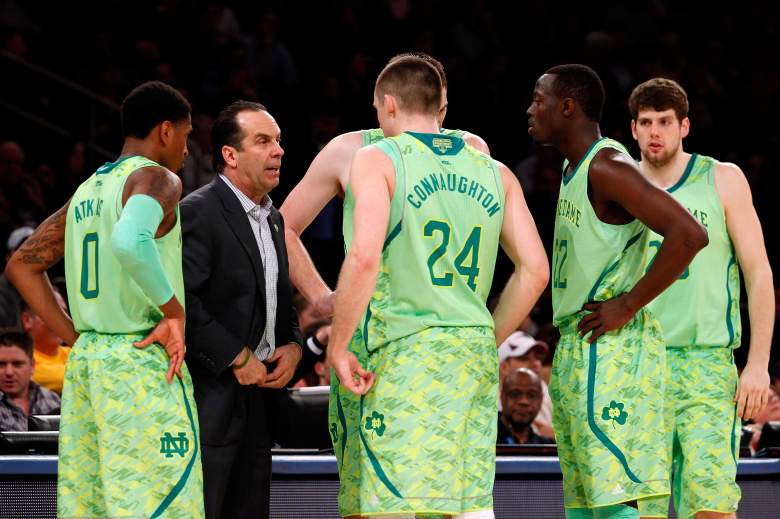 Prior to joining Delaware, Brey was an assistant at his alma mater DeMatha High in Maryland under legendary coach Morgan Wootten.

5. Brey Hosts His Own Radio Show

The Mike Brey Radio Show airs on UND.com and local radio stations throughout the basketball season. The coach is joined by Irish network play-by-play Jack Nolan to talk about all things Notre Dame basketball.