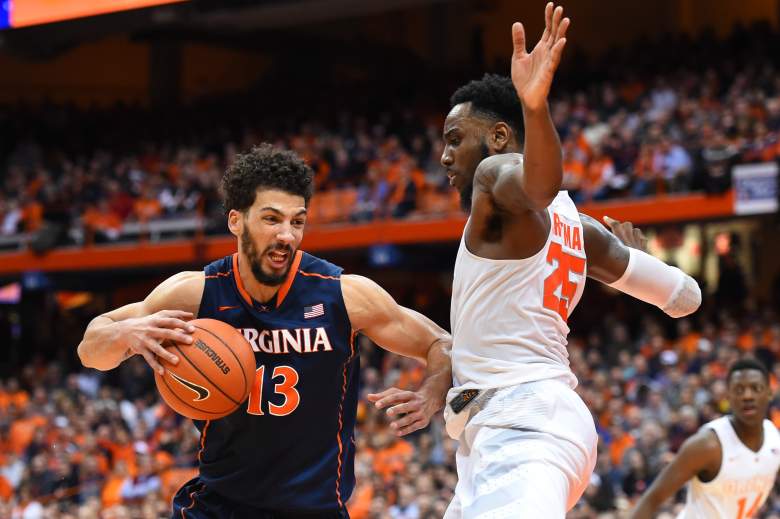 Anthony Gill leads Virginia in rebounding and is a strong defensive presence on the block for the No. 1 seed. (Getty)

It was not exactly the way Tony Bennett was hoping his Virginia Cavaliers would be heading into the NCAA Tournament.

After beginning the season 28-1, the Cavs (29-3, 16-2 ACC) lost two of their final three games – the regular-season finale to Louisville, then in the ACC Tournament semifinal to North Carolina.

Nonetheless, Virginia secured a No. 2 seed in the East Regional and will face Belmont.

In fairness to Virginia, second-leading scorer Justin Anderson just returned from an 8-game absence, so chemistry could be a bit off.

UVA boasts the nation’s top-scoring defense (50.7 per game), but the 71 points allowed to the Tar Heels were the most ceded since January 3.

Belmont University took Murray State, the No. 25 ranked team in the country, out of the NCAA Tournament with a stunning win in the Ohio Valley Conference championship game. The Bruins beat the Racers 88-87 on a buzzer-beating 3-pointer to return to the Big Dance for the first time since 2013.

Head Coach Rick Byrd has been with Belmont since 1986, turning the program into an NAIA powerhouse and then taking the Bruins through the transition to Division I in 1996. He is one of five coaches to win 500 games at one school and won his 700th game as a coach (including NAIA) in January.

Byrd has taken Belmont to the Big Dance seven times since 2006.

Virginia (-16.5). Read OddsShark’s game preview featuring all the numbers you need to know. 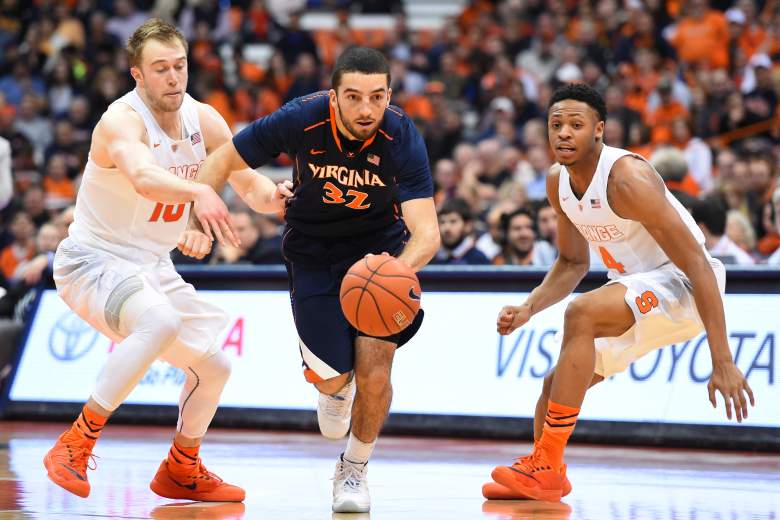 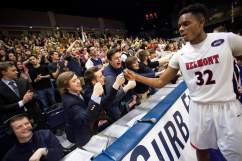