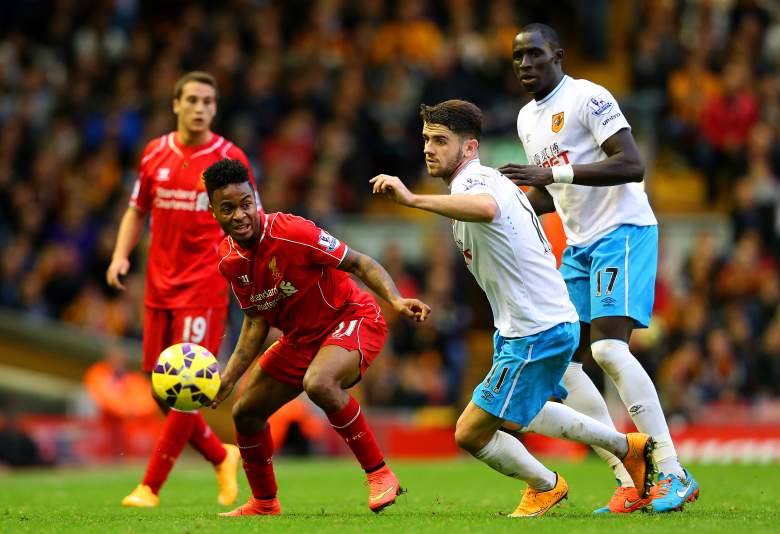 Liverpool travel to the KC Stadium Tuesday evening to face Hull City in a Premier League clash that is an absolute must-win for Brendan Rodgers’s side if the harbor any ambitions of qualifying for next season’s Champions League. With Manchester United having slipped up against Everton on Sunday, victory against Hull would draw Liverpool to within four points of fourth place.

Hull, meanwhile, desperately need a win to ease the threat of relegation at the opposite end of the table. With Leicester, Sunderland and QPR all picking up points last weekend (as Hull did themselves), The Tigers sit just one point above the relegation zone. With just five points covering 14th to 18th place, a victory could do wonders for their survival hopes.

There’s no live TV coverage in the UK, but you can catch coverage of the game live online and via mobile. Here’s how: 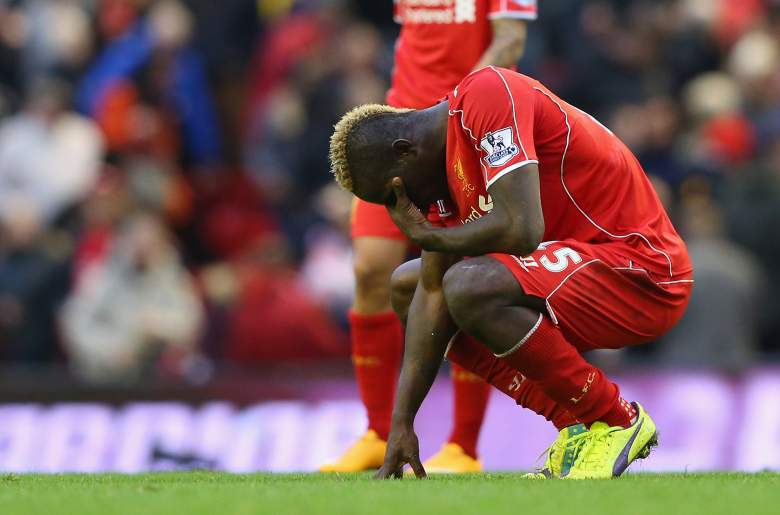 In the UK, you can catch live commentary of the game for free wherever you are via talkSPORT. Visit their website for further details.

Watch Hull vs. Liverpool on Mobile 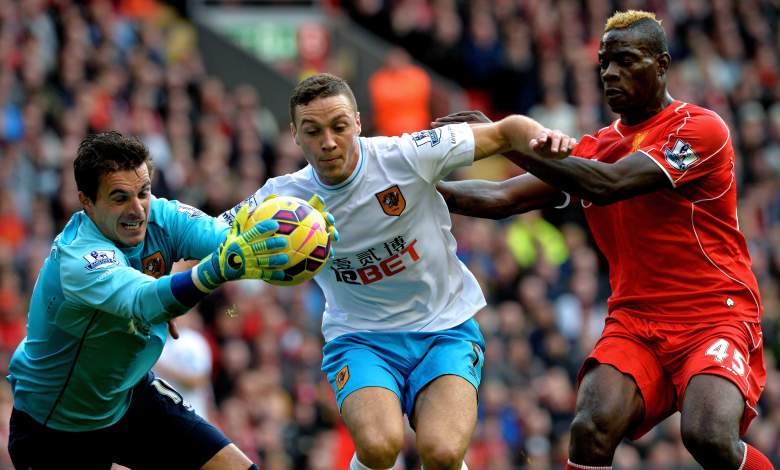 Wherever you are, you can listen to live commentary of the game for free via the talkSPORT app, which you can download from either the App Store or Google Play store.