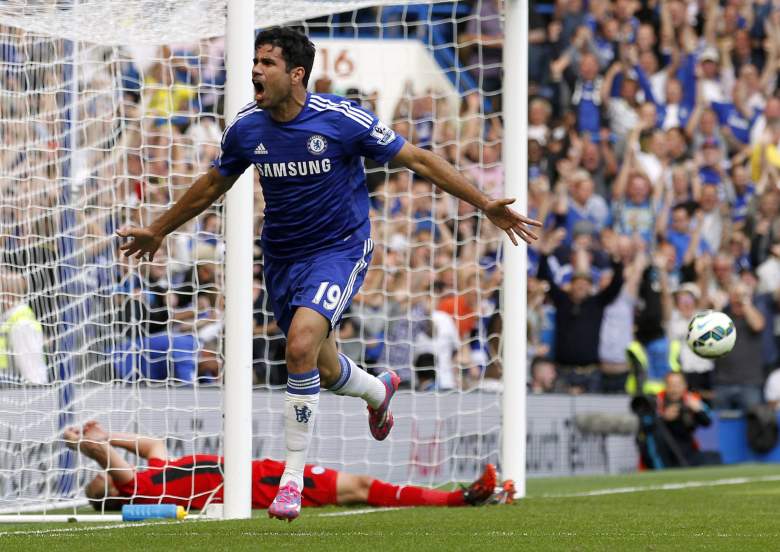 Chelsea can wrap up the Premier League title this Wednesday with a victory over 17th placed Leicester City at the King Power Stadium. While Jose Mourinho’s blue juggernaut may have bored their opponents into submission over the last few weeks, lifting the league title with four games remaining would nevertheless be an impressive – if a little dull for the neutral – feat.

Leicester, meanwhile, could desperately use an unlikely three points as they struggle to avoid an immediate return to The Championship. Their weekend victory against relegation rivals Burnley has thrown Nigel Pearson’s men a lifeline, lifting them a solitary point above the drop zone; three points against the Champions elect would propel them up to 15th.

Diego Costa could be fit to return against The Foxes, while Mourinho has confirmed that Brazilian midfielder Oscar will be available for the trip to the Midlands following his collision with Arsenal goalkeeper David Ospina on Sunday. Leicester are likely to be without two of their strikers for the West Londoners’ visit: both David Nugent and Jamie Vardy are injury doubts. 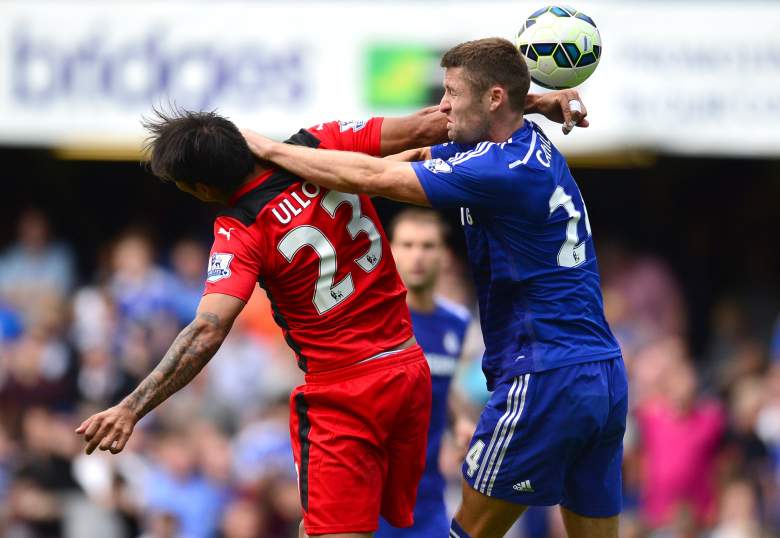 You can also catch live commentary of the game for free wherever you are via talkSPORT. Visit their website for further details.

Watch Leicester vs. Chelsea on Mobile 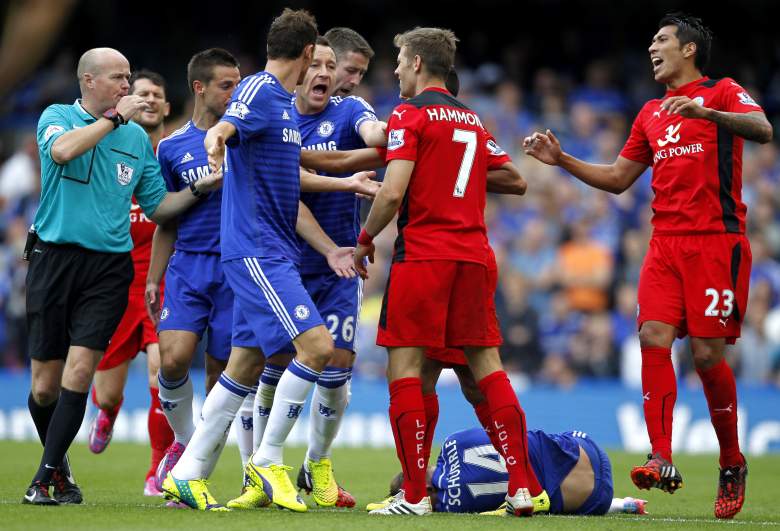 Tempers flare during the reverse fixture back in August 2014 (Getty)

Wherever you are, you can also listen to live commentary of the game for free via the talkSPORT app, which you can download from either the App Store or Google Play store.