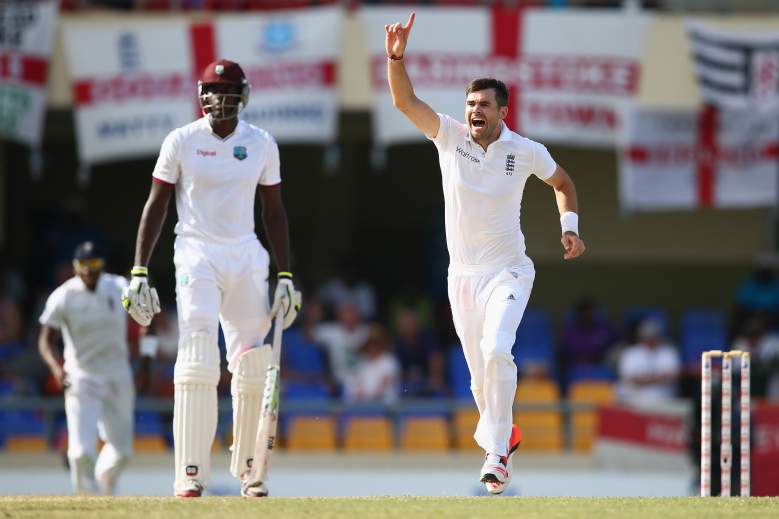 Day 1 of England’s 2nd Test against the West Indies kicks off in Grenada on Tuesday 21st April, with the tourists looking to push on from a missed opportunity last week.

England will be hoping to improve on their second innings bowling performance in Antigua, where, despite having 130 overs to do so, they failed to take the 10 wickets needed to wrap up the match. They’ll also be looking to two of their most seasoned batsmen – Jonathon Trott and Alistair Cook – to set a better platform at the start of their innings. While Trott is still finding his way back into Test Cricket following his break from the game, captain Cook is averaging a paltry 28.84 with the bat in his last 18 innings (compared to a career average in excess of 45). Both men need to do better than the opening stands of 1 and 15 that they delivered last week.

Off-spinning all-rounder Moeen Ali is expected to be recalled to the side to replace the injured James Treadwell, while the Windies have called up leg-spinner Devendra Bishoo for what is expected to be another flat pitch in Grenada.

In the UK, Sky Sports subscribers will be able to catch comprehensive coverage of all five days on Sky Sports 2, with each day’s coverage starting at 2:30pm BST. For a full breakdown of Sky’s match coverage, click here.

In the subcontinent, Ten Cricket has live coverage of the Test starting on Tuesday 21st April, with each day’s coverage starting at 7:15pm IST. Highlights packages will be shown of each day’s play periodically throughout the following day.

There’s no TV coverage of the Test in North America (shocking), but here’s how to watch live coverage of all five days online via your computer or mobile device. 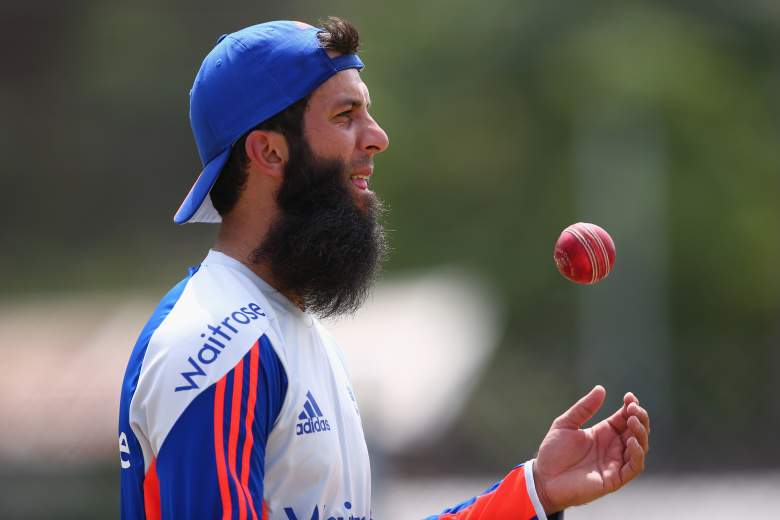 Viewers in North America can watch the match on Willow TV. You’ll need a subscription, starting at $14.99 per month. Willow TV will also be showing on-demand highlights packages and replays.

Viewers in the subcontinent can catch the match live online via the Ten Sports Live website. You’ll need log-in details to access the stream. 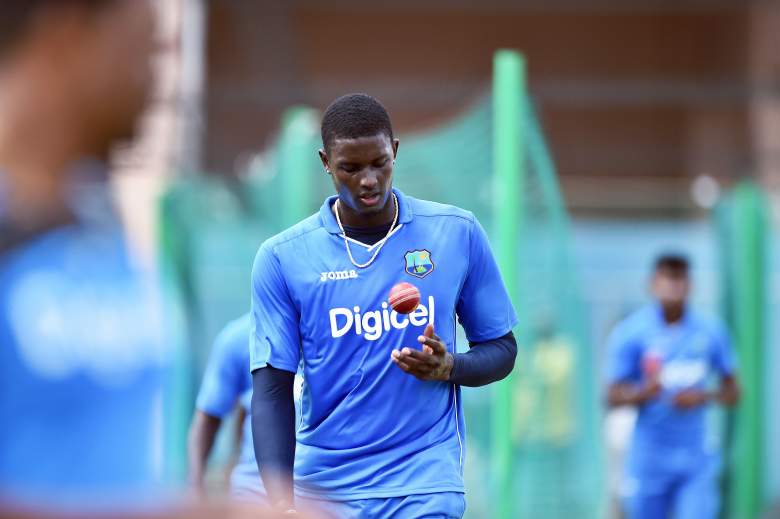 Mobile users in North America can watch the game on the Willow TV app, which is free to download from the App Store or the Google Play store. You’ll need a Willow TV subscription to access the live stream and on demand content.

Mobile users in the subcontinent can watch the game on the TEN Sports app, which is free to download from the App Store or Google Play store. You’ll need a satellite subscription and log-in details to access the stream.

As with the online coverage, BBC iPlayer Radio will be broadcasting live, free commentary of the Test Match. You can download the iPlayer Radio app via the App Store for iPhones or the Google Play store for Andriod devices. There’s no geographic limitation to the coverage.