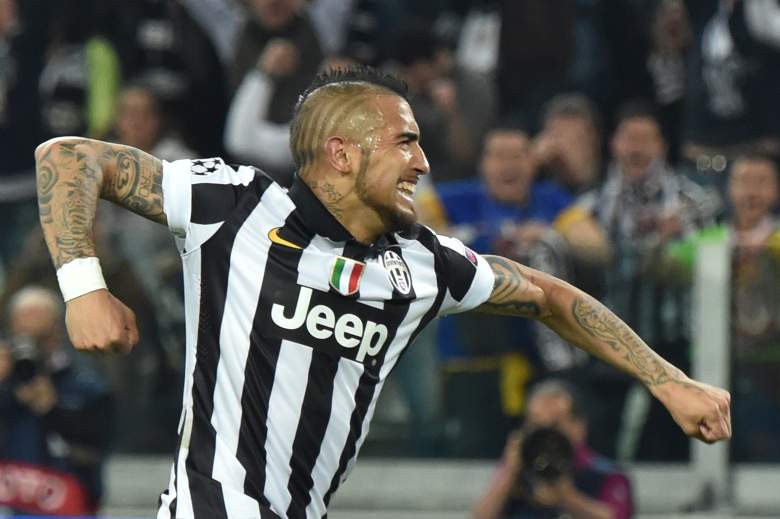 Arturo Vidal scored the game’s only goal from the penalty spot as Juventus took the first leg of their Champions League tie with Monaco, 1-0. (Getty)

Juventus may have been awarded a lucky penalty in the second half, but they were the better team throughout and deserved the three points. Monaco tried pushing forward, but rarely had a good opportunity after Juve went ahead.

A closer look at the foul that led to the penalty…

A foul in the box for Monaco’s Carvalho and Arturo Vidal slots in the penalty, 1-0 Juventus

Vidal has another Juventus opportunity late in the half, but blasts it over

Tevez with a nice look…

Paris Saint-Germain have not made it past the quarterfinals of the UEFA Champions League since the 1994-95 campaign, while the last time Monaco made it this far, they went on to the final and lost to Porto in the 2003-04 season.

Follow here for live updates and highlights of the match. 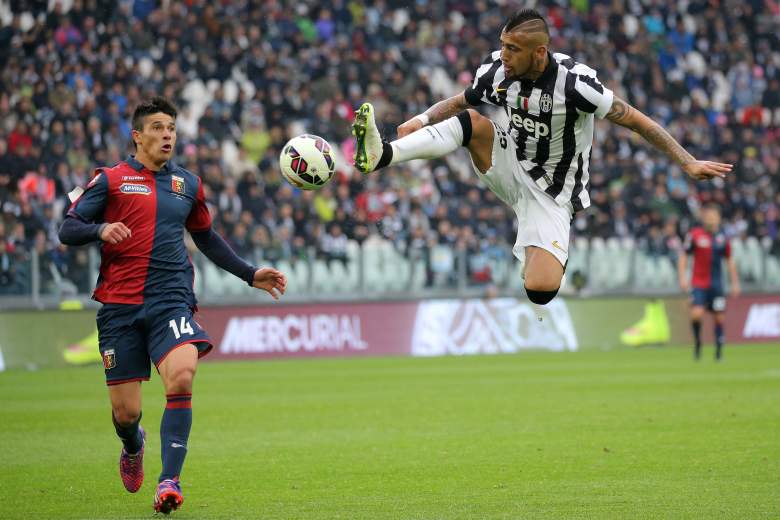 Andrea Pirlo could be back for Juventus, which should give Arturo Vidal more freedom to roam. (Getty)

Whichever club advances here will almost undoubtedly be an underdog in the next round as the favorites in the other quarterfinal matches are Real Madrid, Barcelona and Bayern Munich.

Neither one of these clubs will be afraid, though, coming off strong Round of 16 performances, PSG topping Borussia Dortmund and Monaco getting past Arsenal.
Italian champions Juventus may have been looking ahead in their weekend match at lowly Parma. While it was Parma’s third straight game securing points, the Bianconeri can’t be happy about a 1-0 loss to the table dwellers.

Juventus were on a run before the weekend match, having won six straight matches in all competitions, including two wins over Borussia Dortmund in the Champions League Round of 16.

Monaco haven’t been playing as well, especially after their Round of 16 match against Arsenal in which they almost let a 3-1 lead slip away. However, the French club will have one extra day of rest after having taken care of Caen 3-0 on Friday.

Monaco have not drawn in 14 straight road matches in all competitions, so expecting three points for either team would be the favorable prediction.

Juventus have taken care of business at home in Champions League play (and league play), with their only match not securing three points coming against Atletico Madrid. Monaco are a long shot in this matchup, but they also were in the last round against Arsenal. But lacking a dominant goal scorer could come back to haunt them sooner rather than later. 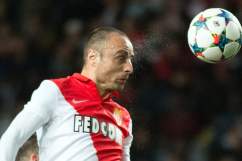 How to Watch Juventus vs. Monaco Live Stream Online