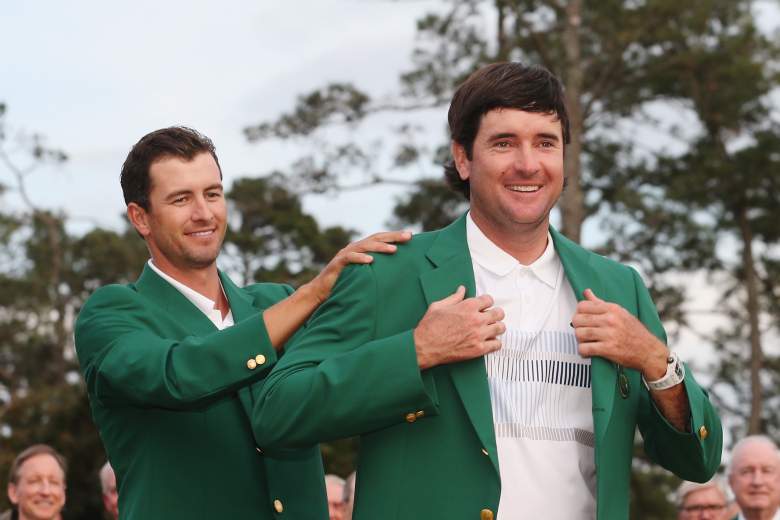 The best in the world tee off at Augusta National Golf Club in Georgia for the 79th edition of the Masters Tournament beginning on Thursday.

It’s not easy to win one Masters, let alone multiple. But 17 players have more than one green jacket in the history of golf’s first major of the season.

Leading the way with 6 Masters championships is Jack Nicklaus. Those are two more than Arnold Palmer’s and Tiger Woods’ 4 apiece. Woods is in the field after being on a leave of absence for most of the season.

Here are all the multiple Masters winners: 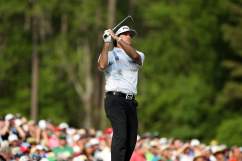 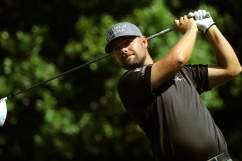