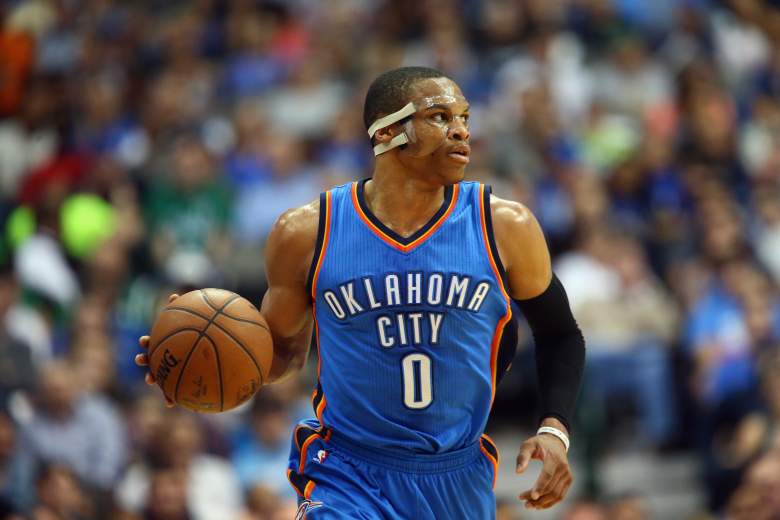 With the NBA regular season winding down, teams continue to battle for playoff spots and seedings. Wednesday night features the current Western Conference 7-seed Dallas Mavericks at the 8-seeded Oklahoma City Thunder. The home team has won all three matchups between these teams this year, will that continue?

The last time these teams met in Oklahoma City, Russell Westbrook did his usual thing en route to 34 points and 10 assists while Serge Ibaka had 22 points and 21 boards. The difference for this game, of course, is that Ibaka won’t be playing. But it should be noted that the Thunder have yet to lose at home without Ibaka, as Enes Kanter and Steven Adams have filled in nicely. When these teams played a couple weeks ago in Dallas (no Ibaka), it was a close game that the Mavs won in the final minutes.

The Mavericks have lost seven of their last eight on the road (only win being at Lakers), while the Thunder have won six straight at home. With the way Westbrook is playing, and for a team returning home from three straight road games, the 4.5 points are not enough. 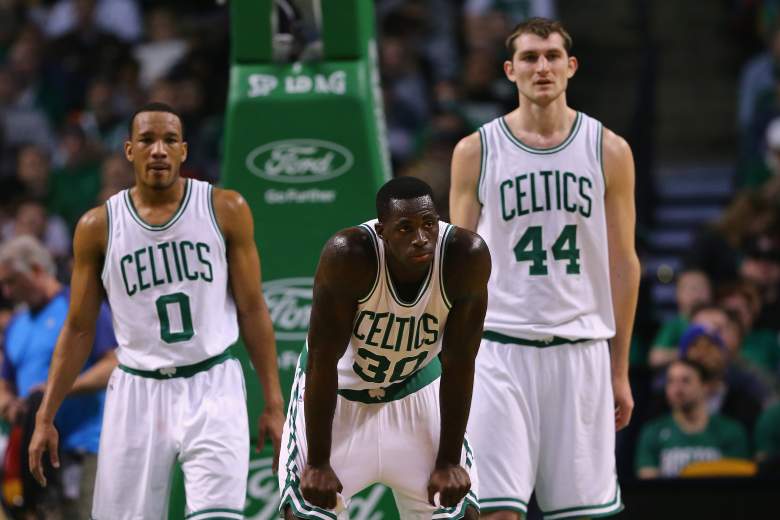 The Boston Celtics are battling for a playoff spot, but need a win against the Indiana Pacers on Wednesday to better their position. (Getty)

The first three games between these teams have been decided by a total of 11 points with the Celtics winning two and the Pacers winning an overtime game. The stakes are higher in this one with only one game separating them in the standings and both fighting for a playoff spot. The Pacers have been a hit-or-miss team for the past month, winning seven straight, and then losing six in a row. They aren’t a good road team on the season, but have battled in recent games. The only problem is that this will be a back-to-back for them, both being road games (and they lost last night to the Nets). In the same situation last week, they lost to Milwaukee by four points.

The Celtics have an extra day of rest and are coming off a nice win at Charlotte. That, along with playoff motivation should give them the extra, slight edge. 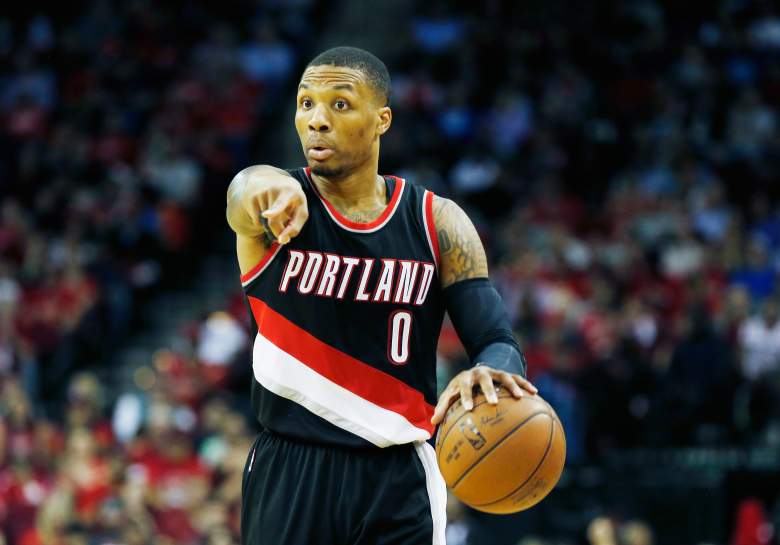 Damian Lillard is one of the reasons the Portland Trail Blazers are so good at home. (Getty)

Here’s yet another back-to-back with a short line. Back-to-back’s are not automatic plays, but when its the road team with two games in two days and playing a team known for playing great at home, you should usually go with the home team. The Clippers lead the season series 2-1, but it’s hard to look at those matchups because these teams have dealt with important injuries and brought in new players. Both are on a bit of a run and could eventually see each other in the 4-5 matchup of the first round of the playoffs.

Arron Afflalo has gotten more comfortable with time on the Blazers and is going to be an important factor for them going forward. They are a team that’s rested and won their last home game by 23 points against the Suns. The Clippers are coming off a tough game against the Warriors. Will they be ready for another battle, but on the road?

The Pistons are coming off a home-away back-to-back, but they have at least shown some life lately. The Hornets have two wins in their last nine games and those wins are against the second strings of Atlanta and Minnesota. The Hornets are also coming off a home loss to Boston by 12 points. It’s not like the Pistons are a great team, but no one should take Charlotte as a favorite at this point.

Jordan Clarkson Hits Game-Winner in OT!!Jordan Clarkson takes the feed and hits the game-winner with .7 seconds left in overtime. About the NBA: The NBA is the premier professional basketball league in the United States and Canada. The league is truly global, with games and programming in 215 countries and territories in 47 languages, as well as NBA rosters at…2015-03-31T02:50:30.000Z

The Lakers aren’t a good team, we know this, but they have been competing. On their most recent five-game road trip, they fought and stayed close to teams like the Thunder and Raptors. And that’s kind of all you need to see for this game. They return home to face a Pelicans squad that hasn’t won a road game since March 10. Sure, the Lakers won’t stop Anthony Davis, but as long as they continue to show some fight, they won’t be blown out at home. 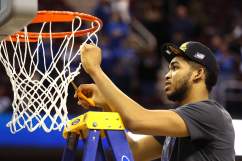 Final Four 2015: Odds to Win the Most Outstanding Player

Read More
Basketball, NBA, Sports Betting
With the NBA regular season winding down, teams continue to battle for playoff spots and seedings. Wednesday night features the Mavericks at the Thunder.