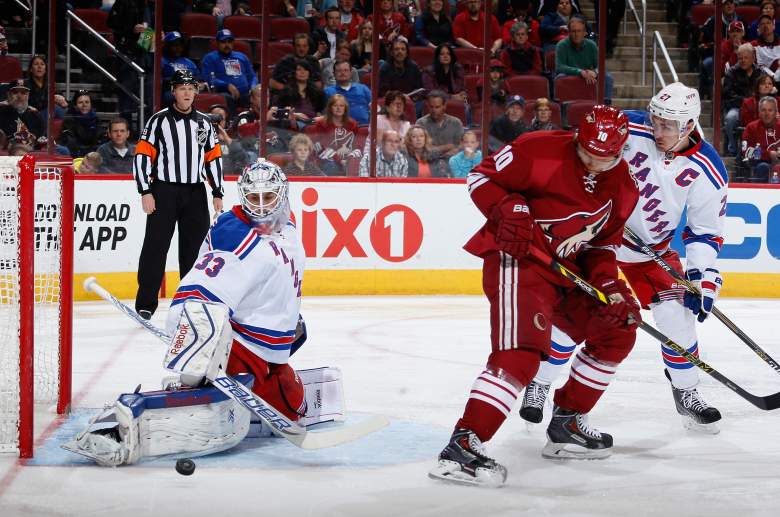 Cam Talbot has helped the New York Rangers to the league’s best record and the President’s Trophy. (Getty)

As of right now, 10 teams have qualified for the playoffs. They are:

As of right now, there are six available playoff spots remaining — four in the East and two in the West. Only two divisions — the Metropolitan and Pacific divisions — have been clinched. 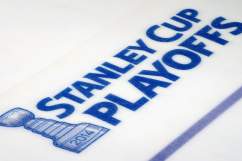 What is the Current NHL Playoff Format?