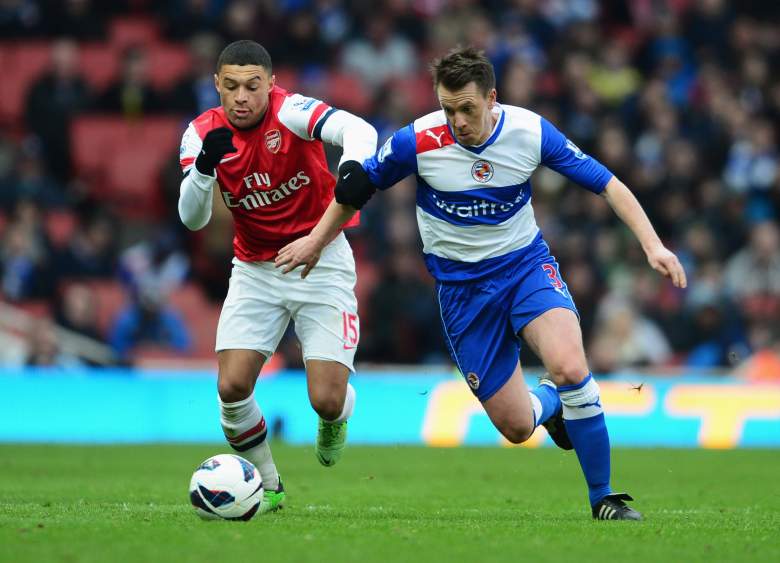 Arsenal and Reading will tangle in the FA Cup semifinals on Saturday. (Getty)

Arsenal’s quest for back-to-back FA Cup titles continues on Saturday as Championship side Reading attempts to pull off a huge upset at Wembley Stadium. When Arsenal captured the trophy last year, it ended an incredible nine-year drought for the club.

Reading have had the dream draw with no Premier League opposition before Saturday. In the quarterfinals, Reading defeated Bradford 3-0 in a replay after the first match was goalless while Arsenal had to defeat Manchester United to advance.

Arsenal and Reading have not played since the 2012-2013 season, the Royals’ last in the top flight. The teams also played out a memorable League Cup match that season, won by the Gunners. Despite the long history of both clubs — Reading was founded in 1871 and Arsenal 1886 — the teams have played just 13 times. Arsenal have won 12 times and drawn once. 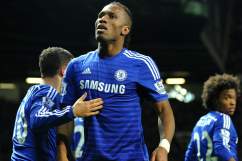 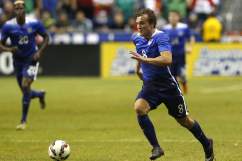