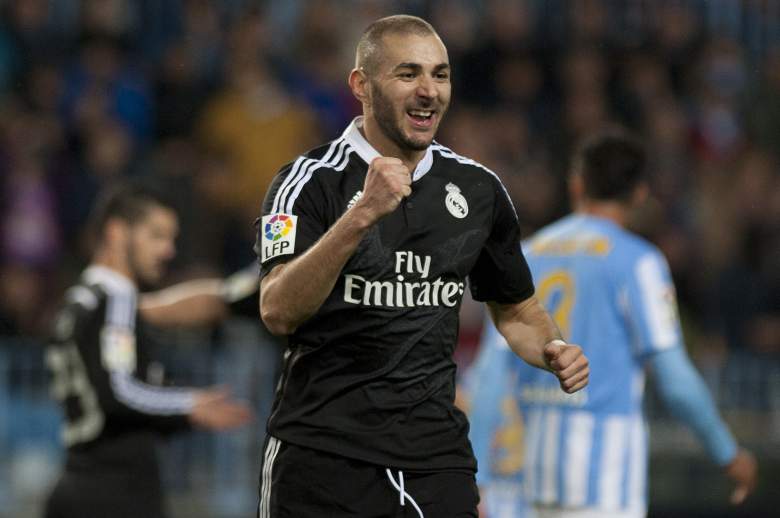 Real Madrid gained some ground last week as Barcelona drew Sevilla. With only seven matches left in La Liga, Madrid can ill-afford to give away any points for the rest of the season. They have won three straight matches since losing at Camp Nou.

Malaga sit at seventh place in the Spanish table and still have a slight chance of grabbing the final UEFA spot. They’re at 46 points, five behind Villarreal. The biggest thing for Malaga’s season was their results against the Catalan giants. They drew Barcelona at home, and improbably won 1-0 at Camp Nou. Malaga can play with the big boys, there’s no doubt about that.

Real’s main disadvantage is that they had a midweek Champions League match against Atletico on Tuesday. Granted, they didn’t have to do much traveling like some other teams.

In the first match between these teams back on Nov. 29, it wasn’t that lop-sided of a match, but Real Madrid just finished their chances better in a 2-1 win. Cristiano Ronaldo assisted twice to Karim Benzema and Gareth Bale, while Roque Santa Cruz put one in right before the final whistle.

In the middle of Champions League play, there’s no better time to play Real Madrid, but will that be enough for Malaga? Unlikely.

Malaga play super defensively and that’ll be their lone chance here. They have lost four straight road matches by the score of 1-0. On the other end of that, Real Madrid is close to unstoppable at the Bernabeu, hence the 14-1 score line in their last three home matches. I think Malaga’s defense will be troublesome, but not enough in the end even against their wearisome opponents. Real Madrid 2-0. 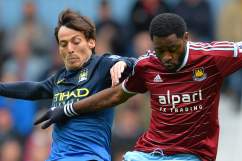 Read More
Soccer
Real Madrid look to keep pressure on Barcelona at the top of the La Liga table as they host Malaga at the Bernabeu on Saturday.