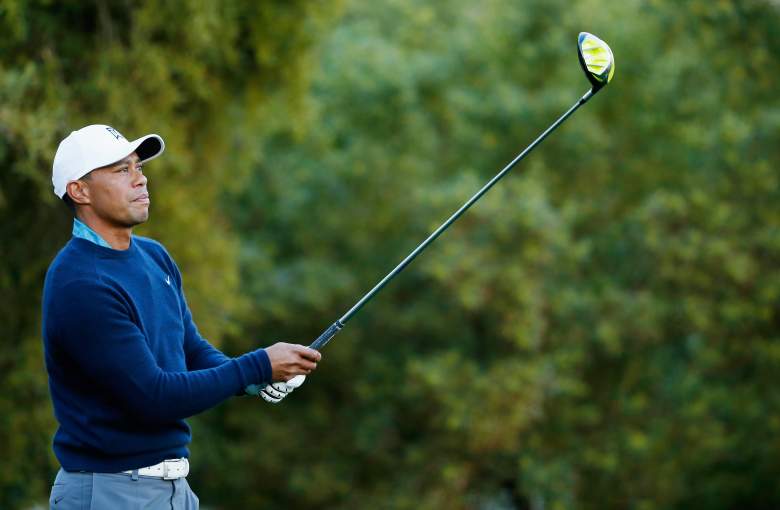 It’s official: Tiger Woods has announced via his Twitter that he will be playing in The Master’s Tournament next week in Augusta, Georgia.

I'm playing in the Masters. Thanks for all the support. http://t.co/SYih4eSxUa

Woods’ participation has been in doubt for the last two months as he’s continued to battle a back injury.

Here is what you need to know about Tiger’s decision:

1. Tiger Hasn’t Participated in a PGA Tour Event Since February 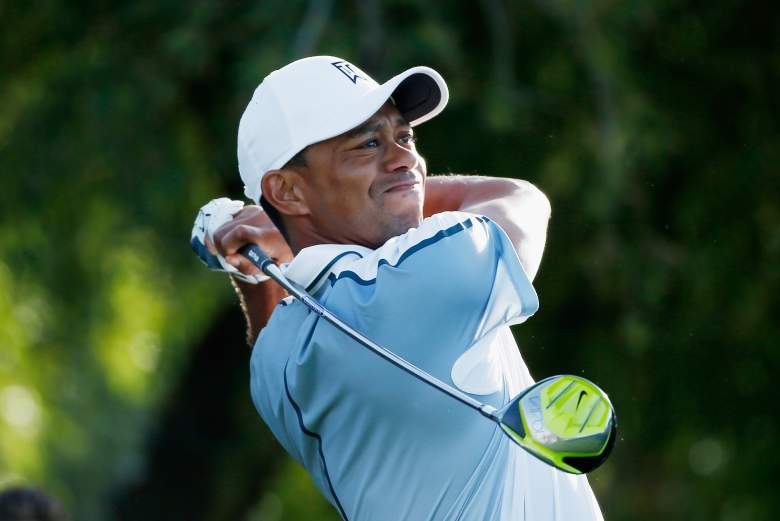 Tiger Woods hits a shot during the pro-am prior to the start of the Waste Management Phoenix Open. Getty)

This will be Tiger’s 1st PGA Tour Event in over 2 months. He withdrew at Torrey Pines after 11 holes on February 5th.

Woods had missed the Honda Classic and Arnold Palmer Invitational — two events he regularly plays in — which is why there was serious doubt about if he would play in this year’s Masters.

2. Tiger’s Private Jet Was Spotted at Augusta During the Week. 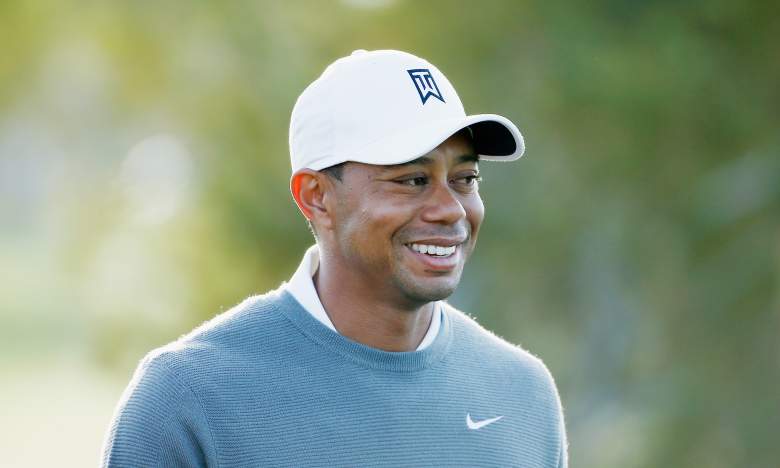 It is no coincidence that Tiger’s private jet was spotted near Augusta earlier this week. On Tuesday, Woods played 18 holes at Augusta National to test out his game away from home.

After playing 18 holes again on Friday, Woods made the announcement that he was good to go for next week.

3. Woods Declared On His Website He Was Taking a ‘Leave of Absence’ 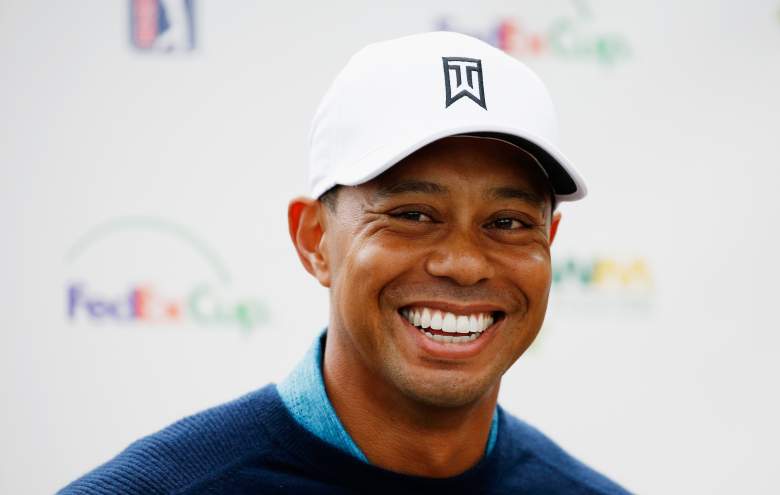 Woods was temporarily on a ‘leave of absence‘ due to his back injury. Since, Woods has presumably spent the last seven weeks rehabilitating and working out, preparing specifically for a return to this event — the PGA Tour’s biggest event of the year.

He spent his off time working out in his gym at home in Jupiter, Fla., and at the Medalist Golf Club in Hobe Sound with swing consultant Chris Como. 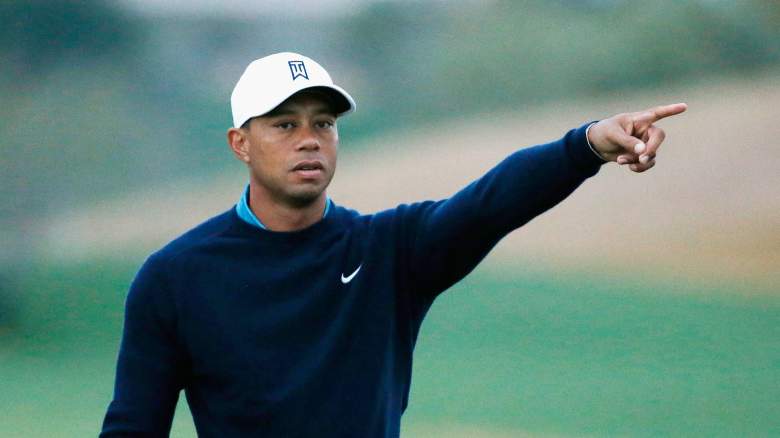 Augusta National has been one of Tiger’s stronger courses throughout his career, so if there was a place to return — even if it could be a little too soon — this would be it.

5. Tiger Has Not Won a PGA Tour Event in 2 Years

Two years is a really long time when it comes to Tiger, specifically. Woods has not won since the 2013 World Golf Championships-Bridgestone Invitational. In 2013, Tiger won five events.

2014 was Tiger’s worst year of his career, and the year where he slipped from his world No. 1 ranking to Adam Scott. He didn’t record a top-10 finish in nine starts worldwide in 2014. He is currently sitting at No. 104, the first time he’s been outside of the top 100 since the week before he won his first Tour title in 1996. 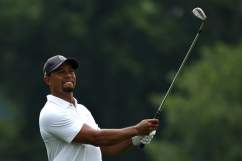