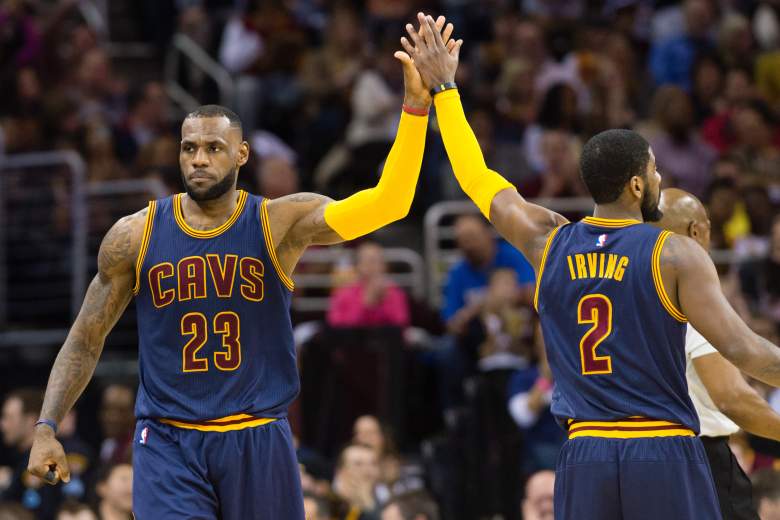 LeBron James (23) and Kyrie Irving lead the Cavaliers vs. the Celtics in their best-of-7 NBA Playoffs series. (Getty)

LeBron James is hoping to bring a championship to Cleveland and the Cavaliers quest begins Sunday against the Boston Celtics.

Game 1 of the 7-game series is in Cleveland and tips off at 3 p.m. Eastern. It will be televised by ABC.

Play-by-play announcer Mike Breen will be joined by analysts Jeff Van Gundy and Mark Jackson, and reporter Lisa Salters on the call.

The Cavs have the second seed in the Eastern Conference postseason, Boston the 7th. The teams split the season series 2-2. 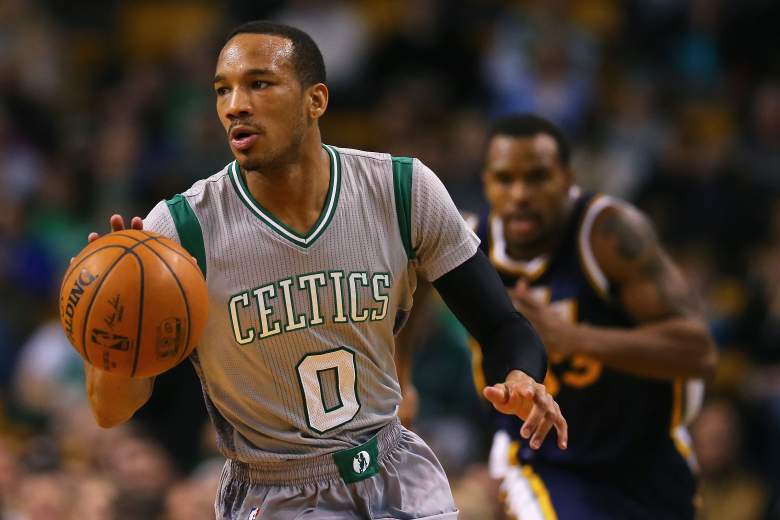 Avery Bradley scored 13.9 points per game in the regular season for Boston. (Getty) 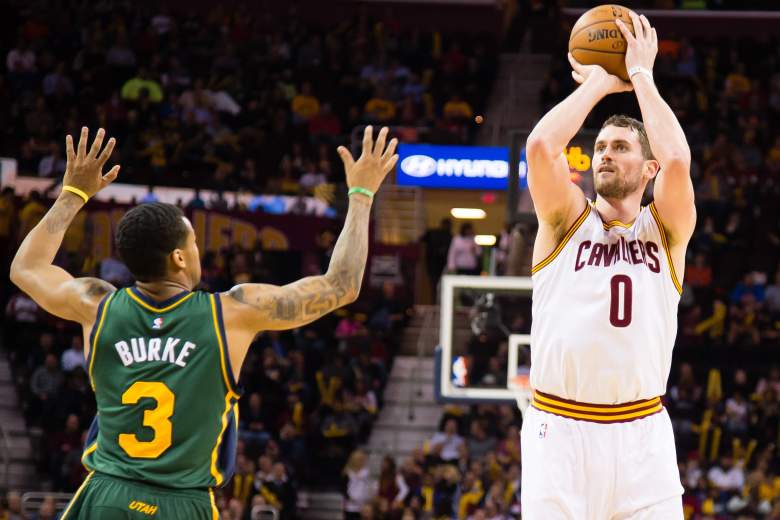 Read More
Basketball, NBA, NBA Playoffs 2015, Watch ESPN
LeBron James and the Cavaliers open their postseason vs. the Boston Celtics on Sunday. Find out here how to watch Game 1 online.