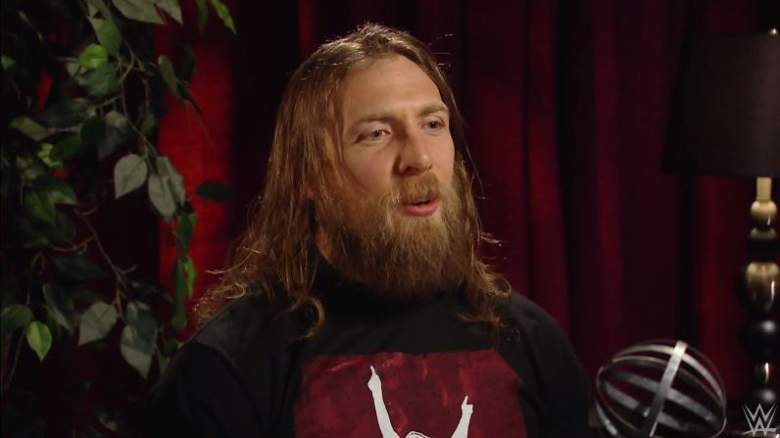 There have been rumors floating around about Daniel Bryan’s long-term health. (WWE/YouTube)

The WWE is keeping the Daniel Bryan injury situation under wraps as best they can.

UPDATE: Daniel Bryan will not be competing at Extreme Rules and his injury timetable, as of this moment, is 1-2 months.

As of Wednesday, the plan is that should Bryan be medically cleared to compete by Sunday, then he will go on and defend his Intercontinental Championship against Bad News Barrett as planned. If Bryan doesn’t compete then the WWE will simply not have the match and not book a replacement match.

The 33-year-old triumphantly won the Intercontinental Championship in a seven-man ladder match at Wrestlemania 31, completing WWE’s version of the new “grand slam.” In the following weeks since then Bryan had worked Monday Night RAW and Smackdown tapings as planned.

He was continuing to work matches until he was pulled from the WWE’s most recent European tour at the beginning of April. The WWE has been careful to book Bryan in multi-man matches to protect how much he would have to work, but his neck and shoulder injuries are still a cause for concern.

Bryan had a euphoric 2014 year, was on the rise and quickly became the WWE’s most universally over and liked superstar — yes, over John Cena. A few weeks after Wrestlemania 30, Bryan was “written off” television to heal real-life neck injuries

There are serious doubts if Bryan will work Extreme Rules, and since Bryan’s return in January, there has been nothing but pessimistic rumors about just how healthy he truly is and how long his injuries will hold up.

In Jim Ross’ latest blog on his website, he encourages Bryan to take his health seriously and change his style to assure a quicker, more full recovery:

Hopeful that Daniel Bryan is going to be OK soon but he has to change some of the things that he does whether he wants to or not and not be a prisoner to his on reputation as being one of the best wrestlers in the world. He could eliminate many things from his repertoire and still be one of the best talents in the business. His health is much more important than diving head butts, drop kicks where he strikes the back of his head on the canvas, etc. His most important job in life isn’t being a wrestler but a son, husband and perhaps some day a father. Without great health, those lots in life are more challenging and they’re not easy for a healthy person.

Right now, the WWE are taking Bryan’s injury on a day-by-day basis. As of right now, Bryan is still in the plans for Sunday, but, obviously, plans are subject to change. Expect Bryan to return Sunday at Extreme Rules and defend the I.C. Championship. If Bryan doesn’t compete, the announcement will most likely be announced between Friday and Sunday afternoon. 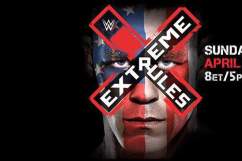 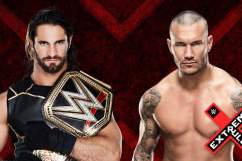 Read More
Breaking News, WWE
Daniel Bryan was pulled off WWE's most recent European tour, and now the status of Bryan is completely up in the air heading into Extreme Rules this Sunday.