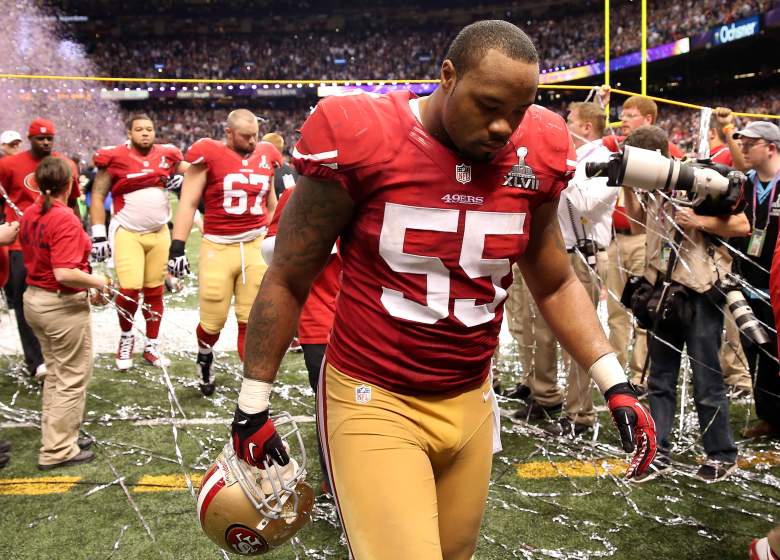 Ahmad Brooks has been accused of sexual assault by the same woman that accused Ray McDonald. (Getty)

San Francisco 49ers linebacker Ahmad Brooks has had a sexual assault lawsuit filed against him by the same woman that claimed former teammate Ray McDonald assaulted her. The story was first reported by TMZ Sports.

Details of the incident are still developing and, according to 49ers general manager Trent Baalke, the organization is going to carefully monitor the situation.

49ers GM Trent Baalke on Ahmad Brooks: "We were disappointed to learn of this matter and will continue to monitor the situation.”

Another sexual assault investigation is bad for the NFL, here are the rest of the details you need to know about Brooks: 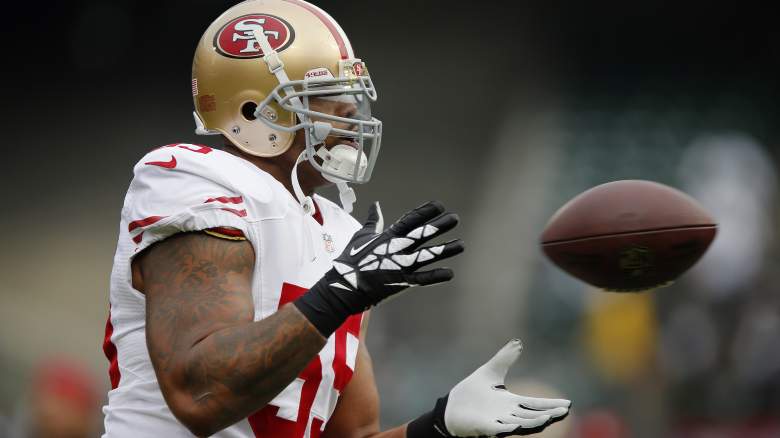 The San Francisco 49ers suffered a down season in 2014 and finished 8-8 due to multiple factors, one of them being the injury bug. Linebacker Patrick Willis eventually had to retire.

Ahmad Brooks stood healthy for most of the season until a December thumb injury made him questionable for Weeks 16 and 17. During that time, Brooks was not practicing with the team.

2. The Woman Accusing Brooks is the Same One That Accused Ray McDonald 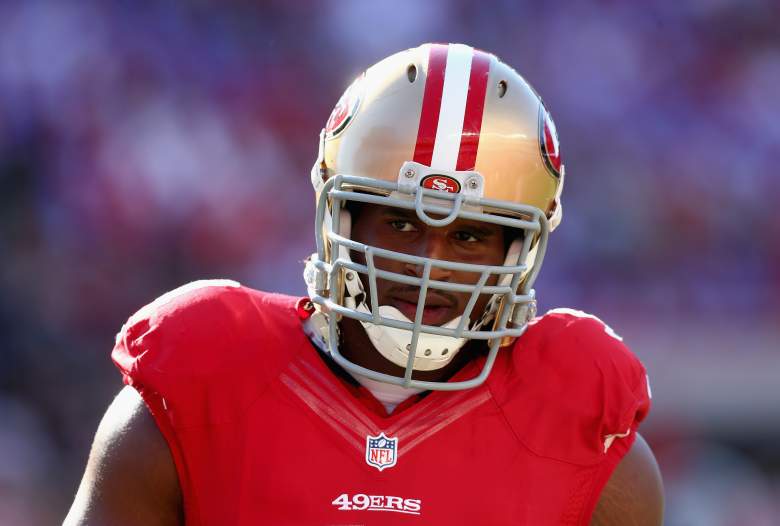 Ray McDonald was accused of sexual assault late last year by the same woman who is accusing Brooks in this case. McDonald was arrested earlier in the year on August 31st for a domestic violence dispute, but was never charged in that case.

49ers linebacker Aldon Smith, who has also dealt with his own legal issues, was apparently at McDonald’s home the night the incident occurred with the alleged woman. 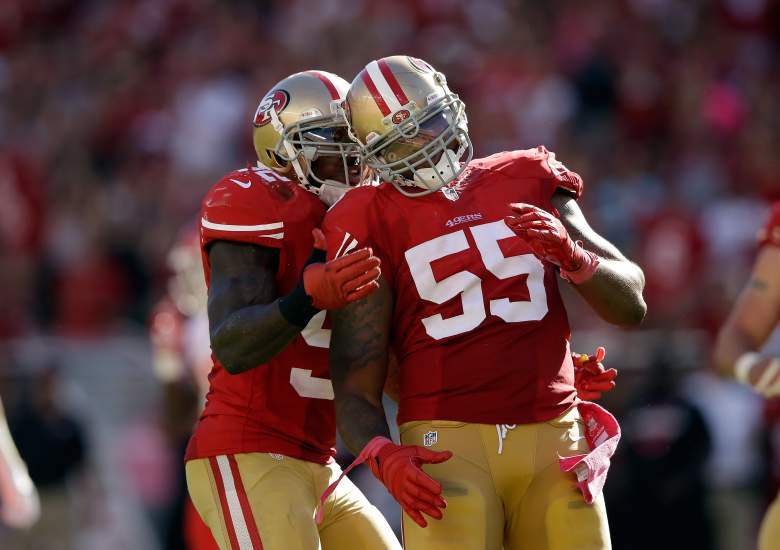 The sexual assault incident in question occurred on December 14th of last year. From the details given, this may be the same incident that McDonald was first associated with back last December. According to the lawsuit, the woman claims that there is video evidence of the incident at McDonald’s home.

In her description of what went on, she claimed that she slipped and fell on the deck around his swimming pool, knocking herself unconscious for more than eight minutes. While she was blacked out, Brooks “groped her person in a sexual manner and then McDonald then carried her up to his bedroom where he had sex with her without her consent.

4. McDonald Has Since Been Released By the 49ers 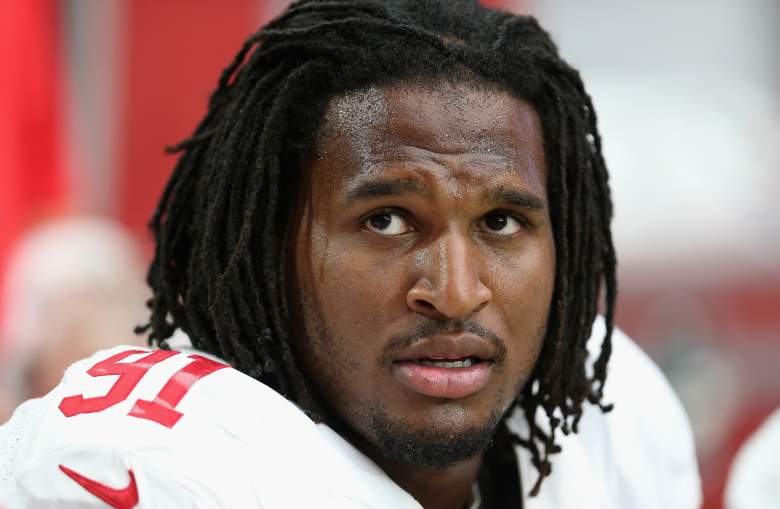 Shortly after the sexual assault accusations were made, the San Francisco 49ers released McDonald due to his string of poor decisions that plagued him in the second half of 2014. GM Baalke said that: “This is about a pattern of poor behavior.”

In March, the Chicago Bears took a chance and signed McDonald to a one-year contract.

5. McDonald’s Case Was Later Dismissed & He Sued the Woman

In March, well after McDonald’s case was cleared, McDonald sued the woman for defamation of character and claimed she tried to interfere with his livelihood. So far nothing has resulted from the lawsuit.

The woman — who hired Gloria Allred as her attorney in the matter — is going after McDonald for assault and battery, false imprisonment and infliction of emotional distress. Ditto for Brooks. She and Allred just held a news conference to talk about the case.

It seems like this is an incident that won’t be going away any time soon for Brooks and, now, McDonald again.