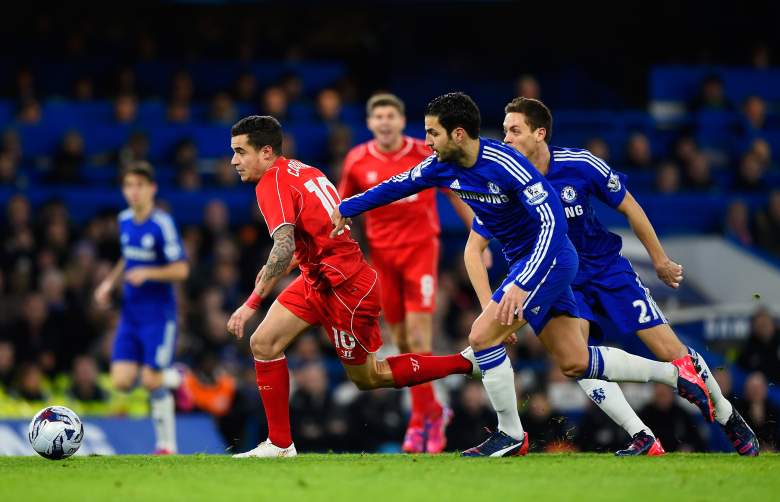 Chelsea don’t have much to play for in their final few games, although Jose Mourinho would like to get another win over Brendan Rodgers. (Getty)

With only three matches left in the campaign, Chelsea have the league title locked up already. That doesn’t mean they’ll give Liverpool a free win at Stamford Bridge, though. The last time Liverpool got more than one point off Chelsea was back in 2012. Liverpool still have a shot at the Top 4, but it will require at least a point in this match.

Most recently, Chelsea took down Liverpool in the League Cup, while the two teams drew 1-1 at Anfield back in January.

The Reds have hit a bit of a snag in recent league games, getting only one point from their last three on the road. They are coming off a 2-1 win over QPR from last weekend, albeit coming in the 87th minute via Steven Gerrard.

Chelsea, meanwhile, have been cruising, which is to be expected from the league champions. They have won 14 and drawn three in seven home matches this season. 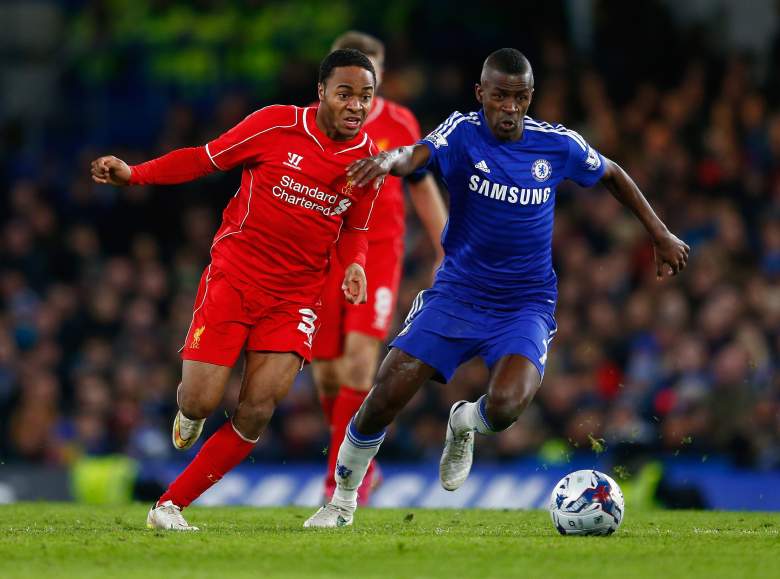 Raheem Stering has slowed down a bit after the grueling season he has had with the Reds. (Getty)

Chelsea may not have much to play for, but it’s not like they’re playing to lose. This is still the best team in the league and Liverpool have really struggled as of late with only one point in their last three road matches. The Blues have 14 wins in 17 matches at Stamford Bridge. Give them another win. 1-0 Chelsea.

Read More
English Premier League, Soccer
Chelsea may have the title locked up already, but they won't be giving Liverpool free points at Stamford Bridge. TV, odds and prediction inside.