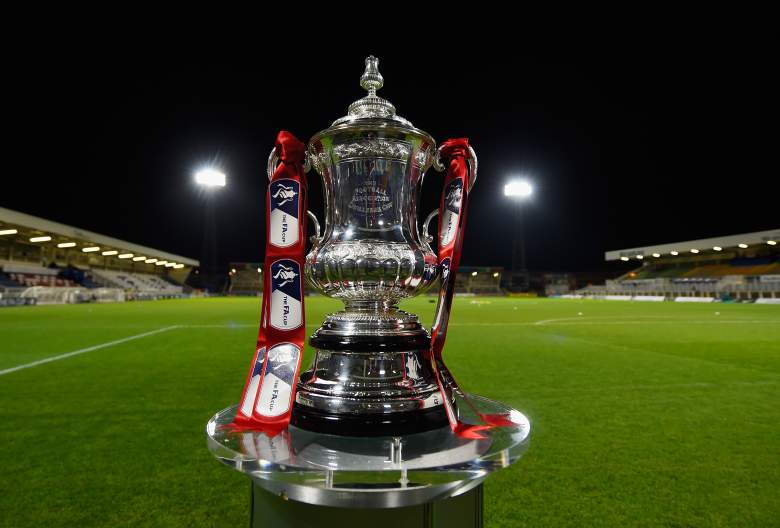 This Saturday, defending champions Arsenal take on Aston Villa in the 2015 FA Cup Final. 736 teams entered the competition all the way back in August, and now just two remain. Should Arsenal lift the trophy, they’ll be the most successful team in FA Cup history, winning football’s oldest club competition for a record 12th time. For Aston Villa, victory this weekend will bring them their first trophy in 19 years. 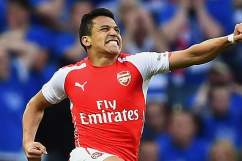 Alexis Sanchez’s Net Worth: 5 Fast Facts You Need to Know

The game is scheduled to kick-off at 5:30 pm BST on Saturday May 30th. For a full breakdown of TV channels around the world showing Saturday’s game, click here.

If you won’t be in front of a television this weekend, click here for a full rundown of how to watch the game online and on mobile.

Read More
Soccer, Sports, TV
What TV channel is the FA Cup Final on? Here's the lowdown on every major TV channel around the world showing Arsenal vs. Aston Villa at Wembley.