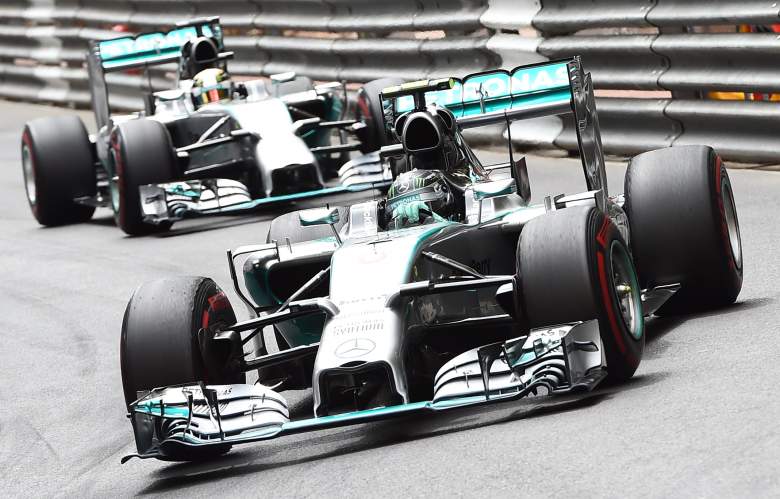 The Monaco Grand Prix is the highlight of the F1 calendar, epitomizing the glitz, glamour and playboy lifestyle of the formula 1 circus. It’s the race every driver wants to win above all others, and is arguably the hardest to conquer: the circuit’s tight, twisting street track and high walls ruthlessly punish driver error while making passes difficult.

Nico Rosberg has won Monaco the last two seasons in a row, and will be desperate to make it a hat-trick this Sunday as he seeks to close the 20-point gap to teammate Lewis Hamilton at the top of the Drivers Championship. With the Briton on Pole, however, the German will have his work cut out: the last ten pole sitters have gone on to win at Monaco in dry conditions.

For the rest of the grid, it’s a simple case of playing catch-up: Mercedes already have a 70 point lead in the Constructors Championship, dominating the podium again two weeks ago in Spain. Sebastian Vettel’s Ferrari was more than half-a-second off the pace in qualifying.

In the U.S., NBC’s live coverage of the race starts at 7:30am Eastern on Sunday May 24th, preceded by a replay of qualifying at 6:30am on NBCSN. Replays of the race itself will be available via NBC Sports Extra after the race.

In the U.K., Sky Sports subscribers can catch comprehensive coverage of the race throughout the weekend on the Sky Sports F1 channel, with live race coverage starting 11:30am BST Sunday (race starts 1pm BST). For a full breakdown of Sky’s race coverage, click here.

Viewers in the UK without a Sky subscription can catch extended highlights on BBC One from 5:05pm BST on Sunday, with live commentary available on the BBC 5 Live radio station from 1pm BST. 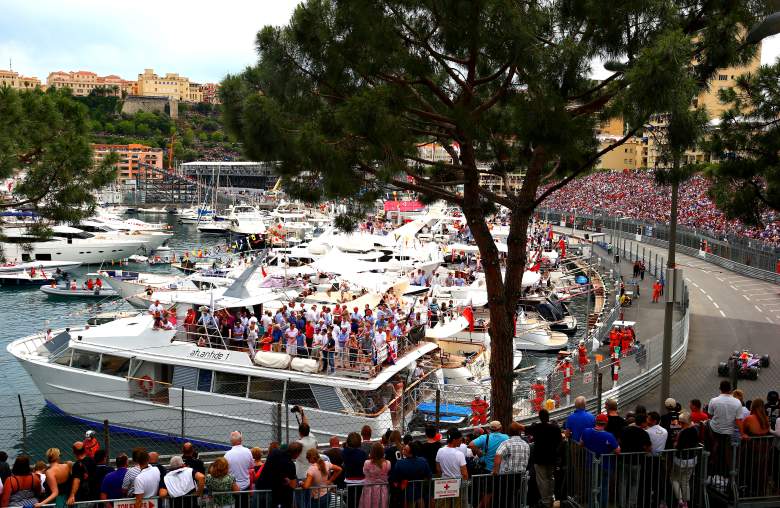 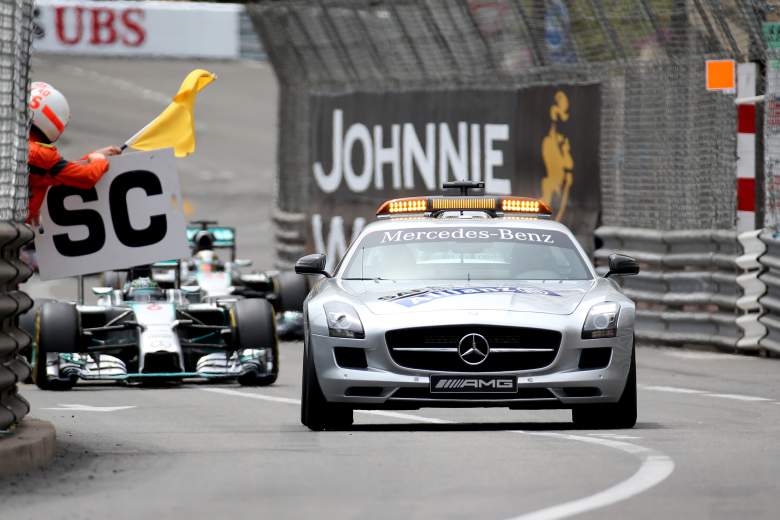 Safety cars are an inevitability at Monaco (Getty)