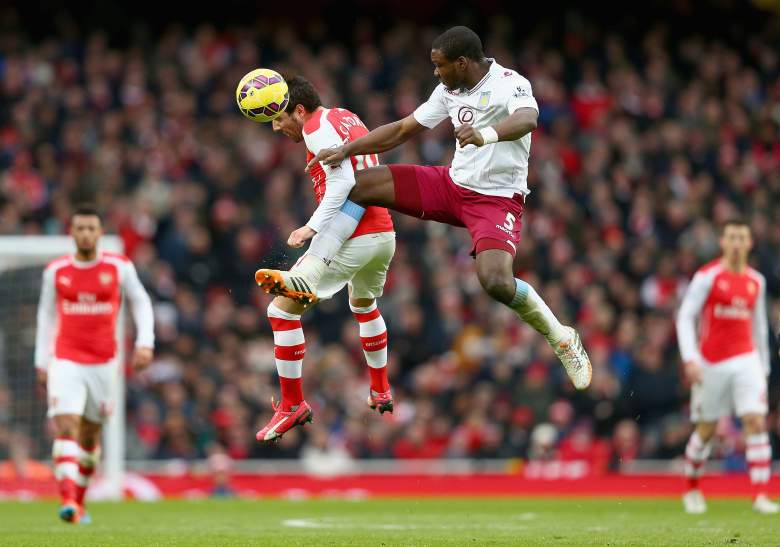 This Saturday, defending champions Arsenal take on Aston Villa in the 2015 FA Cup Final. 736 teams entered the competition all the way back in August, and now just two remain. Should Arsenal lift the trophy, they’ll be the most successful team in FA Cup history, winning football’s oldest club competition for a record 12th time. For Aston Villa, victory this weekend will bring them their first trophy in 19 years.

While Arsenal are the bookies’ clear favorites, they have, arguably, had the worse preparation: The Gunners were battling for automatic Champions League qualification right until the final game of the season, while Villa have had their feet up ever since they ensured Premier League survival with three games to spare. With the exception of Danny Welbeck, however, Arsene Wenger has a fully fit squad.

In the UK, BBC One will start their live coverage of the game at 5:15pm BST (kick-off 5:30pm), with build-up and post-game analysis throughout the day across BBC One and BBC Two. For those with a cable or satellite subscription and a preference for the dulcet tones of Jake Humphries, BT Sport 1’s coverage begins at 5pm BST.

For a full list of which TV channel is showing the game in your country, click here.

For everybody not in front of a TV this Saturday, here’s how to watch online and on mobile: 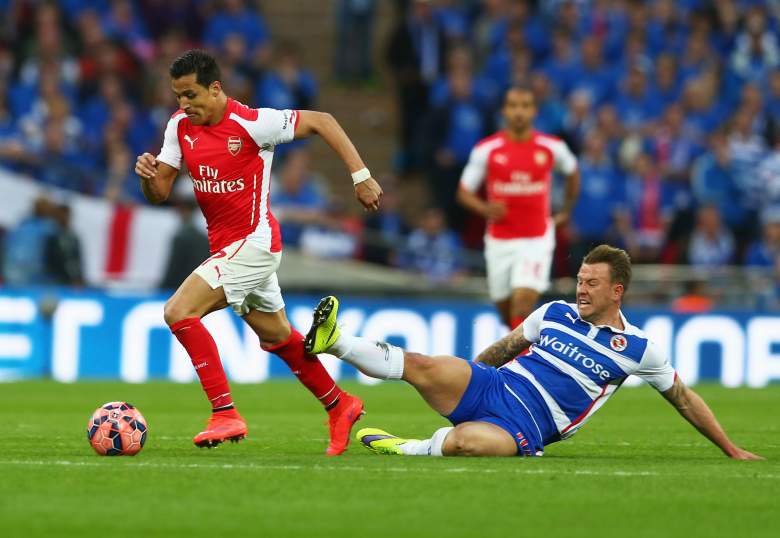 How to Watch FA Cup Final on Mobile 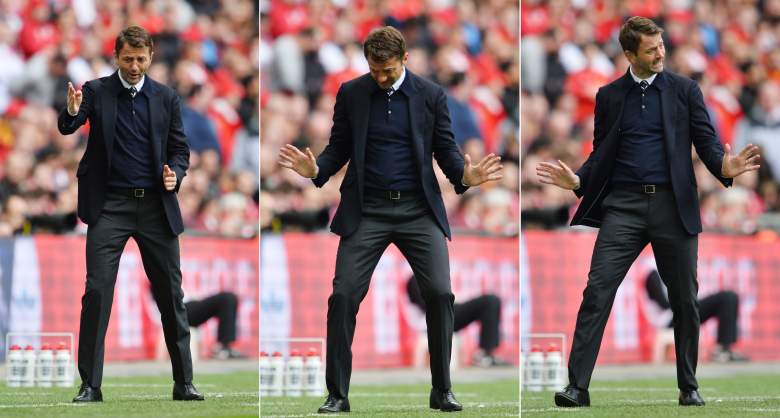 Tim Sherwood doing something – what, we’re not sure – during Aston Villa’s FA Cup semi final victory over Liverpool (Getty)

Mobile users in the UK can watch the game for free via the BBC iPlayer app, which is free to download from the App Store or Google Play store. No subscription is required, though you really should have a Television License to watch. You can also catch live coverage via the BBC iPlayer Radio app.

Ulla Klopp, Jurgen’s Wife: The Photos You Need to See

Read More
Soccer, Sports, TV
Everything you need to know to watch a free live stream online of Arsenal vs. Aston Villa in the FA Cup Final on your laptop and mobile.