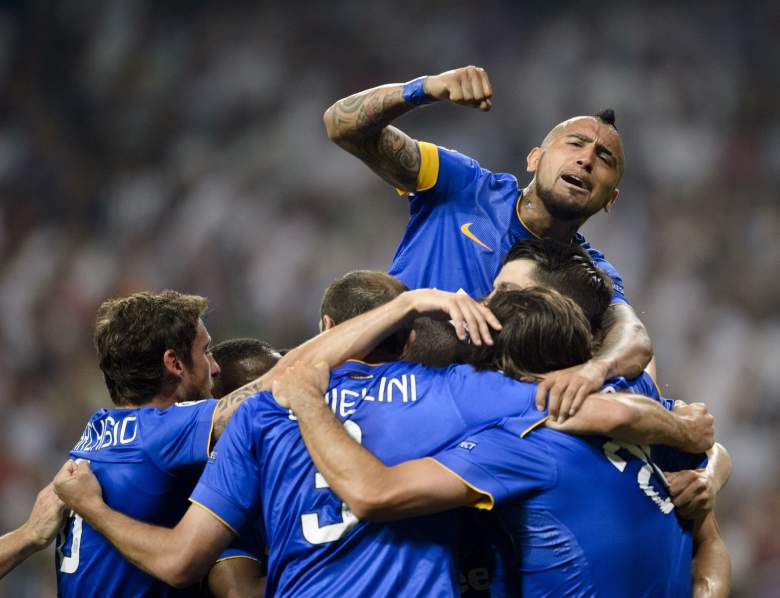 Juventus celebrates after Alvaro Morata’s 57th minute strike that sent Juventus through to the Champions League final against Barcelona on June 6, 2015. Juventus and Real Madrid tied 1-1, but Juventus won 3-2 on aggregate goals. (Getty)

Cristiano Ronaldo’s goal in the 23rd minute gave Real Madrid a glimmer of a hope in regaining their Champions League crown, but former Real Madrid midfielder Alvaro Morata scored his second goal of the semifinals in the 57th minute to lead Juventus to the Champions League final against Barcelona. Juventus may have only drawn against Real Madrid 1-1 on May 13, but were able to get through on aggregate after a 2-1 win in Turin, Italy on May 5, 2015.

Morata joined Juventus in July 2014 after starting his career with Real Madrid and was able to find the net twice against his boyhood team in the semifinal fixture. He has four goals in the Champions League this season. Morata calmed sent a shot past Real Madrid goalie Iker Casillas and Juventus held serve for the rest of the match to beat the favored world champions.

Cristiano Ronaldo Scored on a Penaly Kick in The 23rd Minute

Georgio Chellini fouled James Rodriguez in the box and Ronaldo calmly delivered his 10th goal of the Champions League campaign, tying the fixture at 2-2. Juventus goalie Gianluigi Buffon dove to the right and Ronaldo sent the shot up and down the middle to open the scoring for the hosts Real Madrid.

Alvaro Morata sent a left footed shot from the center of the box to the high center of the goal to clinch the fixture for the visitors Juventus. Paul Pogba controlled a volley from Arturo Vidal and sent a headed pass into the box. Morata inched in front of Real Madrid midfielder Toni Kroos and fired for the Italian champions.

Juventus looks nurse their 2-1 lead from the first leg as they head to Madrid, Spain to face Real Madrid on May 13, 2015. This will be the 18th meeting in the Champions League for these European powers.

Juventus had a 6-2-2 record in the Champions League this season with a goal differential of eight through the Quarterfinal Round. After a 2-1 win in Turin, Italy, Juventus is one step away from their seventh Champions League final. Star midfielder Paul Pogba is questionable in the second leg of the semifinals for the Old Lady after missing the first leg with an injury.

Real Madrid and Juventus have played in the knockout stages of the Champions League five times and three times the team that won the first leg, lost the tie (1996, 2003, 2005). 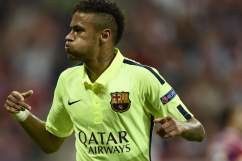